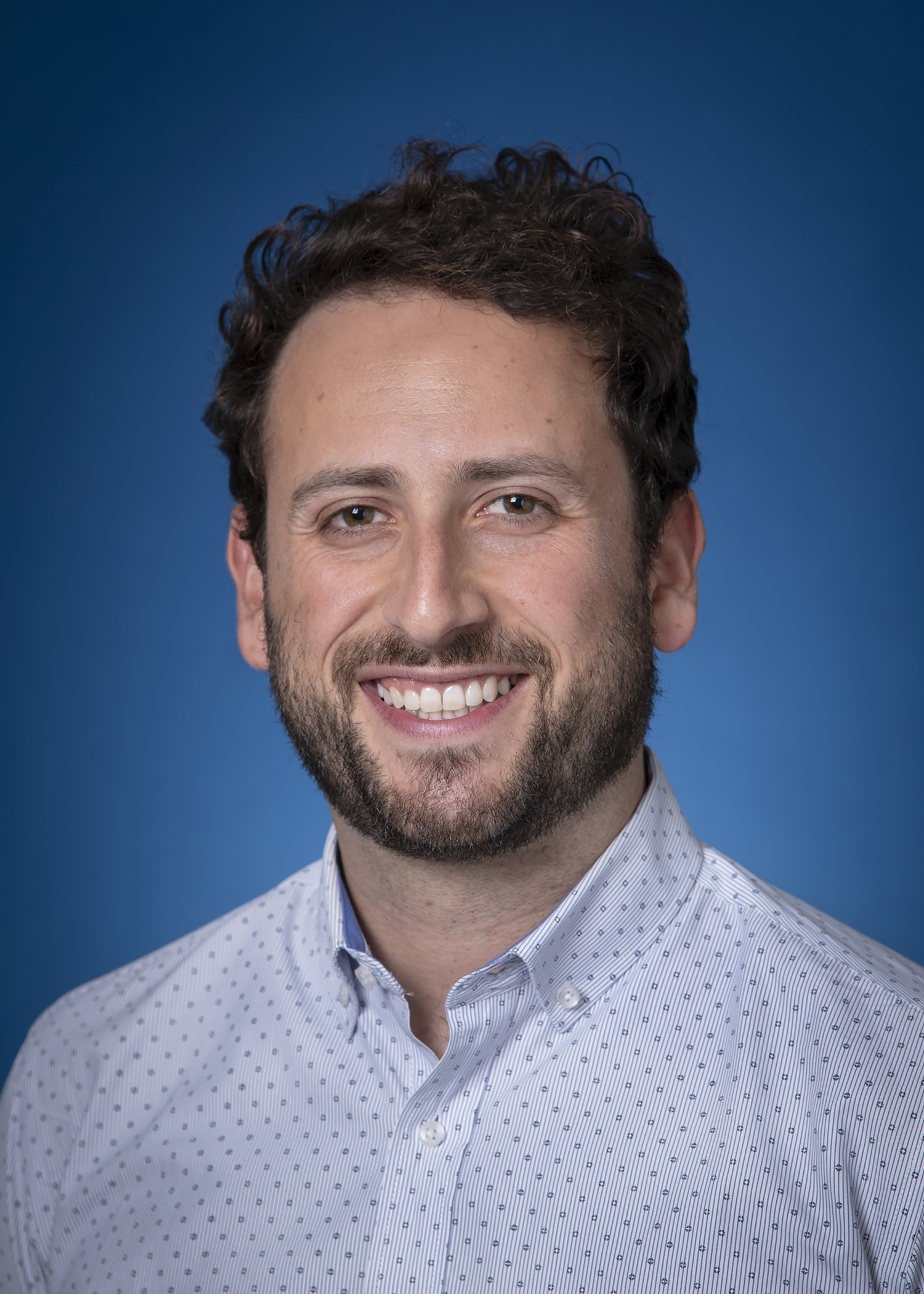 Over the last 9 years, Andrés has been working in research, business strategy and consulting roles in the Chilean, US and Australia energy and sustainability ecosystems, leading a variety of projects in energy policy, regulation, economics and business.     After graduating from Industrial Engineering, he pursued MS studies in Electrical Engineering, where he studied contribution of renewable energy to reducing risk exposure of economies to international fossil fuel prices and hydropower availability. Later on, he joined the strategy team at Valhalla, where he aided in the development of the first seawater pumped storage project in Chile. Later he worked as a consultant and researcher at the Energy Center at University of Chile, mainly advising distribution utilities in proposing a reform proposal for the sector to Chilean government. During his time at MIT, Andrés pursued MS studies in Technology and Policy, while performing research on energy storage and distributed energy resources economics at MIT’s Center for Energy and Environmental Policy Research (CEEPR) under the guidance of professor Christopher Knittel and worked as an intern in the corporate strategy team at Ausnet Services (main transmission and distribution company in Melbourne, Australia). There, he developed the company’s strategy to enter the electric vehicle charging market.    Currently, Andrés is a Manager at ENGIE Impact’s LATAM office, where he leads sustainability strategy projects for private corporations and governments.