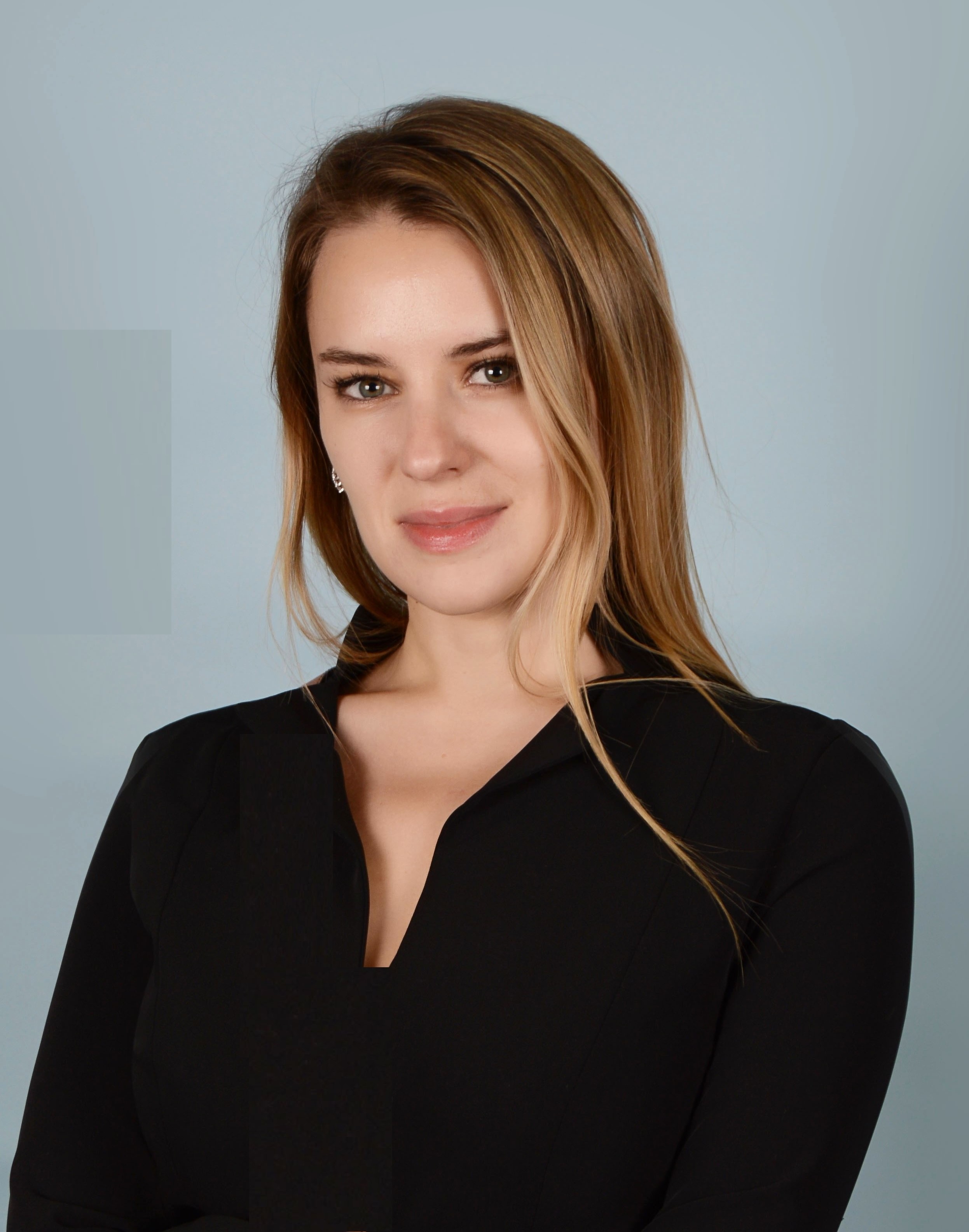 Anna Bessarabova has extensive experience in the field of electricity, she is a well-known expert on international cooperation, development of trans-border  power grid connections,  promotion of digital transformation, and has a strong knowledge of Russian and foreign legislation in energy sector. As a chief expert of Department for international cooperation PJSC “Rosseti” Ms. Bessarabova carries out strategic communications, prepares international agreements, coordinates the implementation of international projects.   She is actively involved in the activities of the Russian Youth as Chairperson of the Youth Council of the Electric Power Industry under the Ministry of Energy of Russia (created by Order of the Ministry of Energy of Russia dated August 22, 2018 No. 688) and coordinates several projects, e.g. Remembering the Future  (in order to congratulate veterans or energy sector), EnergyTalks (open online lectures with interesting speakers from power grid complex), EnergyQuize,  “Future professions and how to use skills”, “Modern university - progressive energy” etc.   In 2011 Anna Bessarabova graduated from the Moscow State Academy of Law with specializations ‘The International private law” and “Russian-English interpreter”, in 2017 received a certificate from the Moscow power engineering Institute in the field of Modern power engineering and digital transformation of power grids and in 2021 certificate from Moscow State Institute of International Relations (MGIMO University) advanced course «International diplomatic protocol and business etiquette».   In 2011 she started her career in JSC "Federal Grid Company of Unified Energy System” (JSC “FGC UES”) as interpreter, in 2012 she became the Project manager for cooperation with USA. From April 2013 was employed by newly organized company JSC Rosseti as Leading Expert of International cooperation Department. During 2016 she worked in Ministry of Energy of Russia in Department of state energy policy and as free-lance researcher of Skolkovo Institute of Science and Technology on Asian supergrid project.  From 2017 worked as Chief Expert of Technological Development and Innovation Department of PJSC ROSSETI in in strategic development unit. From 2019 she is appointed Chief expert of International Cooperation Department of PJSC Rosseti.  In 2018, Ms. Bessarabova was awarded the Appreciation of the Ministry of Energy of the Russian Federation for great contribution to the development of the fuel and energy complex, signed by the Minister of Energy of the Russian Federation Alexandr Novak. In 2015, she was awarded an Honorary Diploma for contribution to the development of integration processes in the energy sector of the CIS Council members.

Rosseti, Public Joint Stock Company (PJSC ROSSETI) – an operator of energy grids in Russia, is one of the largest electric companies in the world. The company maintains 2.37 million km of power lines, 517 000 substations with transformer capacity of more than 802 GW. In 2019, net power supply to consumers amounted to 763 billion kWh. The number of employees of the Rosseti Group of Companies is 217,500 people.  The asset portfolio of PJSC ROSSETI includes 35 subsidiaries and affiliates, including 15 interregional and a transmission power grid company ('FGC UES' PJSC). The controlling shareholder of the company is the state represented by the Federal Agency for State Property Management of the Russian Federation, which owns 88.04% of the share capital.  PJSC ROSSETI is a leading company in the Russian market in introducing innovative technologies to the transmission and distribution power grid complex. The company pays great attention to such issues as energy conservation, digital transformation, energy efficiency, international cooperation, environmental protection and occupational safety.