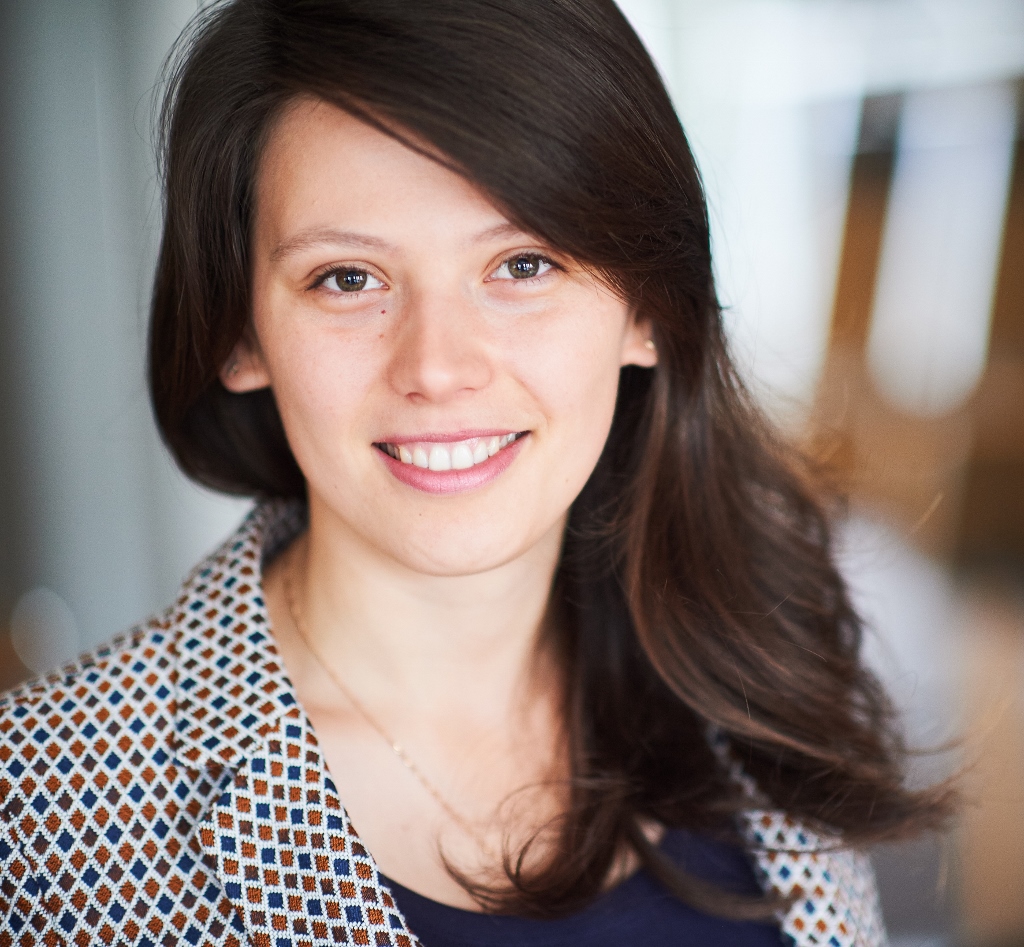 Anna Dimitrova is Head of Department, Energy policy, environment and innovation at EVN Bulgaria and with her team she advises on the policy and regulatory developments shaping the Group’s activity in Bulgaria. Anna has previously worked for eurelectric, Europe’s electricity industry sector association in Brussels  as Energy policy and innovation advisor on topics such as EU’ Energy Union Governance regulation, EU ETS, blockchain in the energy industry. She was also a researcher at the Energy and Climate House division of the Centre for European Policy Studies (CEPS), a Brussels based think-tank. Anna holds a diploma from the Johns Hopkins School for Advanced International Studies Paul H. Nietze (Bologna, Italy) in International Relations and Economics, with focus on Energy, Resources and Environemnt, as well as a Master of Arts in International Relations and European Studies from the University of Dundee (Scotland, UK). In her free time Anna explores the mountains of Bulgaria and is engaging in the activities of the Bulgarian Greens, a political party, as member of their national council.

The EVN Bulgaria group was established after privatization of energy companies in early 2005. Initially, EVN Bulgaria covered business activities related to the distribution and sale of electricity in southeastern Bulgaria. Since December 2007, EVN Bulgaria has expanded its activities through two new companies – EVN TSEE which is licensed in electricity trading and EVN Bulgaria Toplofikatsia which is active in the field of heating supply in Plovdiv. Since 2009 EVN Bulgaria has also implemented renewable energy projects.  The company benefits from the long-term experience and tradition of EVN AG Austria and is a reliable partner in the development and implementation of international projects.    Key business activities of EVN Bulgaria:    Distribution, supply and trading with electricity and carbon emissions.  Production and supply of heat  Production of energy from renewable energy sources