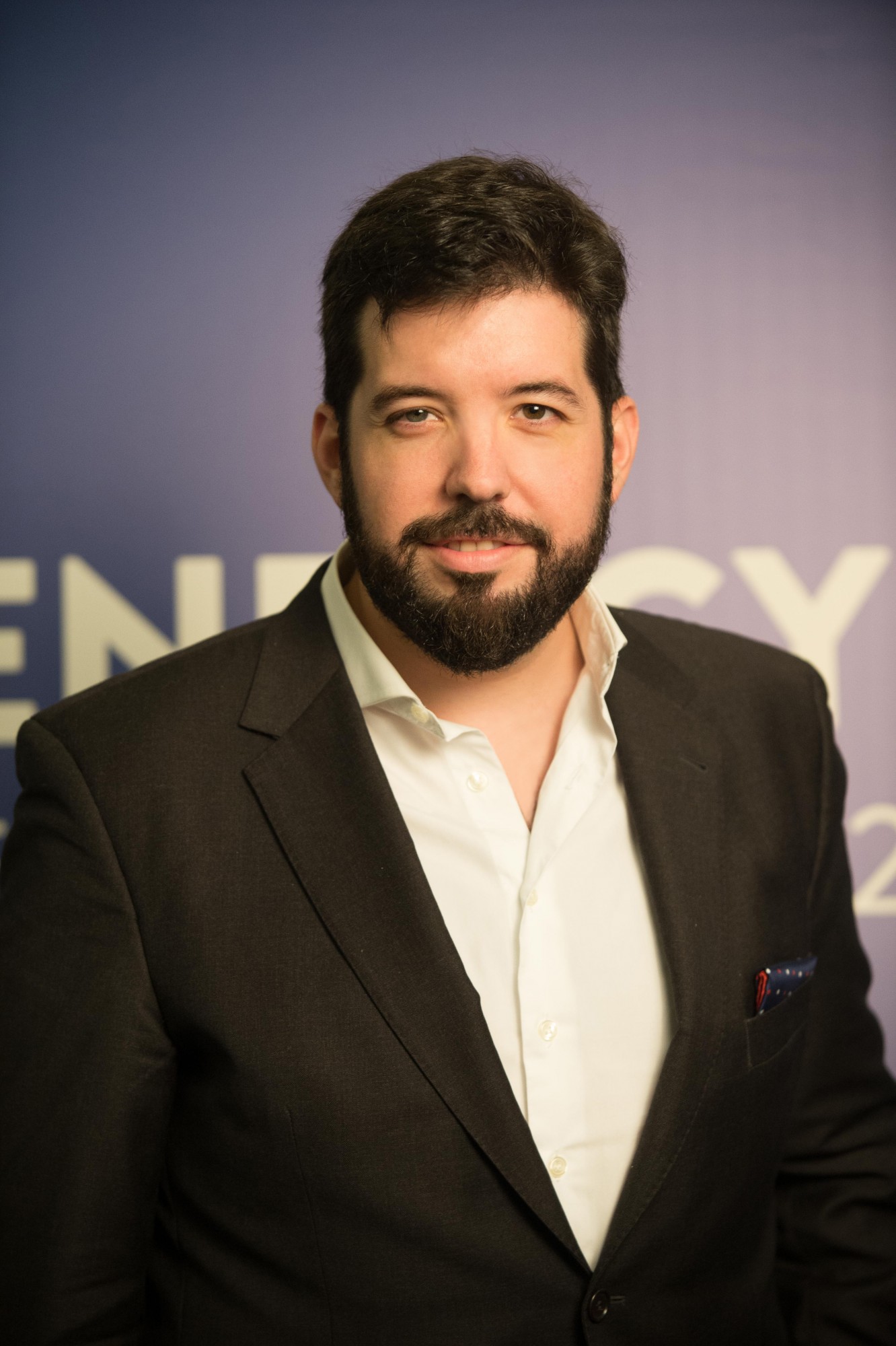 PhD Candidate, MSc in Energy Business, BSc & MSc in Economics with 8+ years of experience in the energy sector; specialized in energy strategy, business development, energy economics, carbon pricing, energy & environmental policy, and regulatory affairs.   I am currently the Market Analysis Manager of the Strategy Division in Enagás, a Spanish gas infrastructure operator for transmission, LNG regasification and underground storage. Since April 2019, I am the Enagas secondee at the International Energy Agency, working as Consultant Gas Analyst at Gas, Coal & Power Markets Division.  I worked as Senior Analyst in the Energy Policies & Climate Change Division (Chairman’s Area), at Iberdrola, specializing in European Energy Policy and Climate Change Negotiations, until November 2017. I was involved in the follow up of international negotiations on climate change and its policy implications for the energy sector, analyzing the main climate policy developments collaborating with several think tanks and business coalitions focused on climate action.  Until 2014, I was an analyst in Regulatory Affairs Division, working mainly on energy taxation and prospective and regulatory analysis. I have also co-authored several publications on climate change negotiations, energy taxation, universal access, renewable energy, and climate change mitigation.

Over the course of its 50-year history, Enagás has developed the key infrastructures for the Spanish gas system, transforming it into a benchmark for security and diversification of supply, and cemented its international presence as a reference in the development, maintenance, operation, and  management of complex gas networks. It is certified as an independent TSO by the European Union and operates in eight countries such as México, Chile, Peru, Greece and the  United States.

How will the #EnergyTransition and #GreenRecovery affect employment in the sector? Our Secretary General, Dr Angela… twitter.com/i/web/status/1…