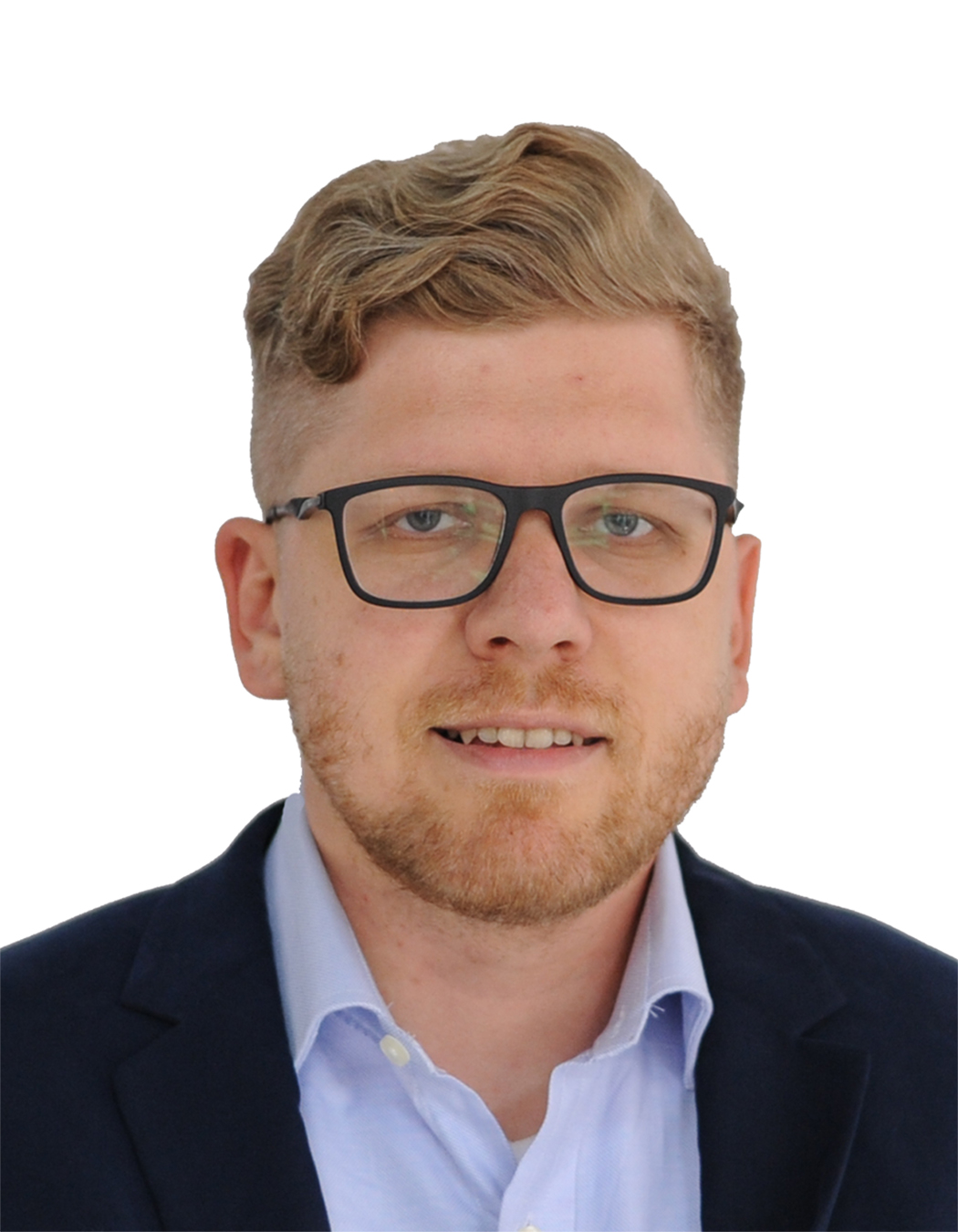 Bart Kolodziejczyk has been working in the hydrogen and renewables space for over a decade. He has advised the UN, NATO, G20, OECD, and European Commission on science, technology, innovation, and policy and was named one of MIT Technology Review’s Innovators Under 35 for his conductive polymers, which reduce the cost of solar panels and are applied in medicine and bio-sensing. Dr. Kolodziejczyk was featured as one of 100 Visionary Leaders by Real Leaders Magazine. Bart has appeared in numerous publications, including Forbes Magazine, Business Insider, as well as many newspapers and radio stations in the US, Australia, Poland and abroad. Kolodziejczyk is an active Member of the Global Young Academy and IUCN, Fellow of the Royal Society of Arts and Fellow of the Linnean Society of London, Fellow International of the Explorers Club and is a Chartered Environmentalist.   Kolodziejczyk holds five master degree's and two PhDs covering fields from mechanical engineering, through renewable energy science and microelectronics to European studies. In his free time, Kolodziejczyk enjoys traveling and scuba diving.