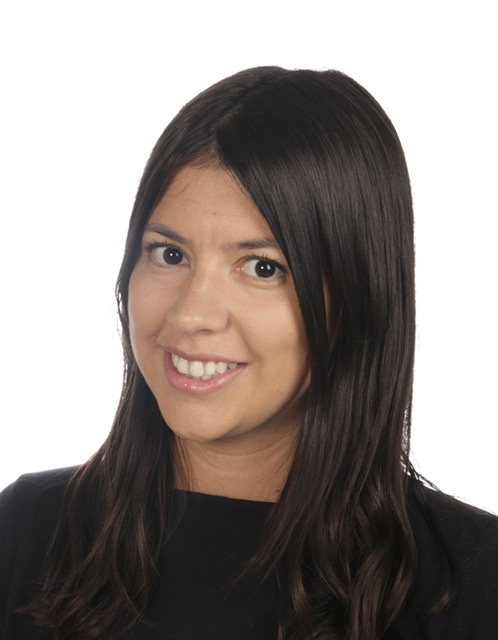 Carolina Ferreira Mantel holds a degree in Law and a degree in Advertising and Public Relations from the University San Pablo CEU. She began her professional career in London, as a trainee in the marketing department at Boston Consulting Group and subsequently she moved to Edinburgh to join Repsol New Energies UK, working as a trainee in the consenting department. In 2013, she returned to Spain in order to participate in the Repsol master in energy (REGE) for new professionals, after which she entered in the Institutional Relations Direction where she remains. This position has given Ms. Ferreira the opportunity to follow up relevant European Union dossiers such as the Reform of the EU Emission Trading System, The EU Sustainable Finance Action Plan and the Energy Efficiency Directive Revision; manage Repsol presence in international organisations, participate in several working groups, develop and manage advocacy actions, among other projects. She has seven years of experience in energy related issues.

Repsol is a multienergy company that is present throughout the value chain. Its activities range from oil and gas exploration and production to refining as well as selling refined  products and supplying natural gas and electricity.    Repsol employs over 25,000 people, operates across 34 countries, and sells its  products to 10 million customers in more than 90 countries.    On December 2nd, 2019, Repsol announced its aim of becoming  a net zero emissions company by 2050, positioning the company on the leading edge of the sector in the fight against climate change.