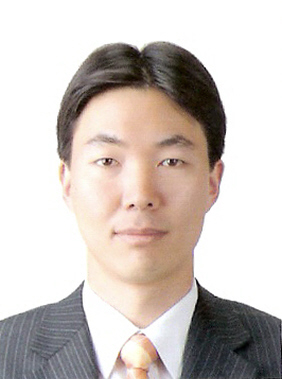 DO HYUNG LEE, also known as Gordon is an Executive Director in charge of fuel procurement at PT Cirebon Power which is a CFPP complex in west Java, Indonesia.   He takes care of coal operation in 660MW operating coal fired power plant and concurrently in charge of developing 1,000MW expansion project. Before his joining in CFPP complex, Gordon has served as a Non Executive Director in Australian listed coal junior. While his incumbency, he contributed to the company with his knowledge in global energy trend and intelligence on the international coal market. He is specialized in business development in energy infrastructures and utilities  Mr Lee has a Master degree in Energy engineering from Hanyang University. He concentrated in biofuel and focused on causality between petroleum and vegetable oil market. He graduated from Korea University with two bachelor degrees in Psychology and Economics.

How will the #EnergyTransition and #GreenRecovery affect employment in the sector? Our Secretary General, Dr Angela… twitter.com/i/web/status/1…