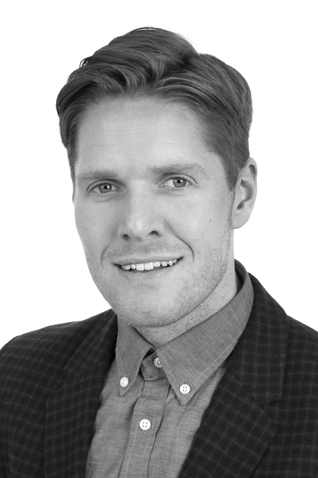 Ivar Baldvinsson holds a M.Sc. degree in engineering with focus on energy systems and policies from University of Iceland. In 2011 he was awarded the MEXT scholarship by the Japanese government for conducting doctorate studies in energy system engineering at Tohoku University which he completed in 2016. Ivar received special recognition for the presentation of his Ph.D. research at the 30th Conference on Energy, Economy and Environment in Japan. Prior to his stay in Japan Ivar took a short-term job at Minnesota based start-up in the USA where he worked on biodiesel and methanol separation in biodiesel processor, followed by a paid internship at the Icelandic Energy Authority where he was involved in the administration of geothermal energy exploitation activities. While completing his doctorate, Ivar took a job at the Austrian Institute of Technology as a scientist at the Center for Energy where he mainly worked on developing decision support based energy models for utilities. In 2017 Ivar was hired by Landsvirkjun (the National Power Company of Iceland) where he acts as a specialist in energy system operation planning.

Landsvirkjun was founded in 1965 and is owned by the Icelandic state. It is the country´s largest electric power producer, generating 75% of all electricity used in Iceland, and one of the largest producers of renewable energy in Europe with 100% renewable energy generation. Landsvirkjun operates 18 power stations all over Iceland, in five areas of operation. The company´s power plant portfolio is divided between approx. 90% hydropower and 10% geothermal power. In our operation, emphasis is placed on a holistic vision, where prudence, reliability and harmony of operations with the environment and society are the guiding principles.