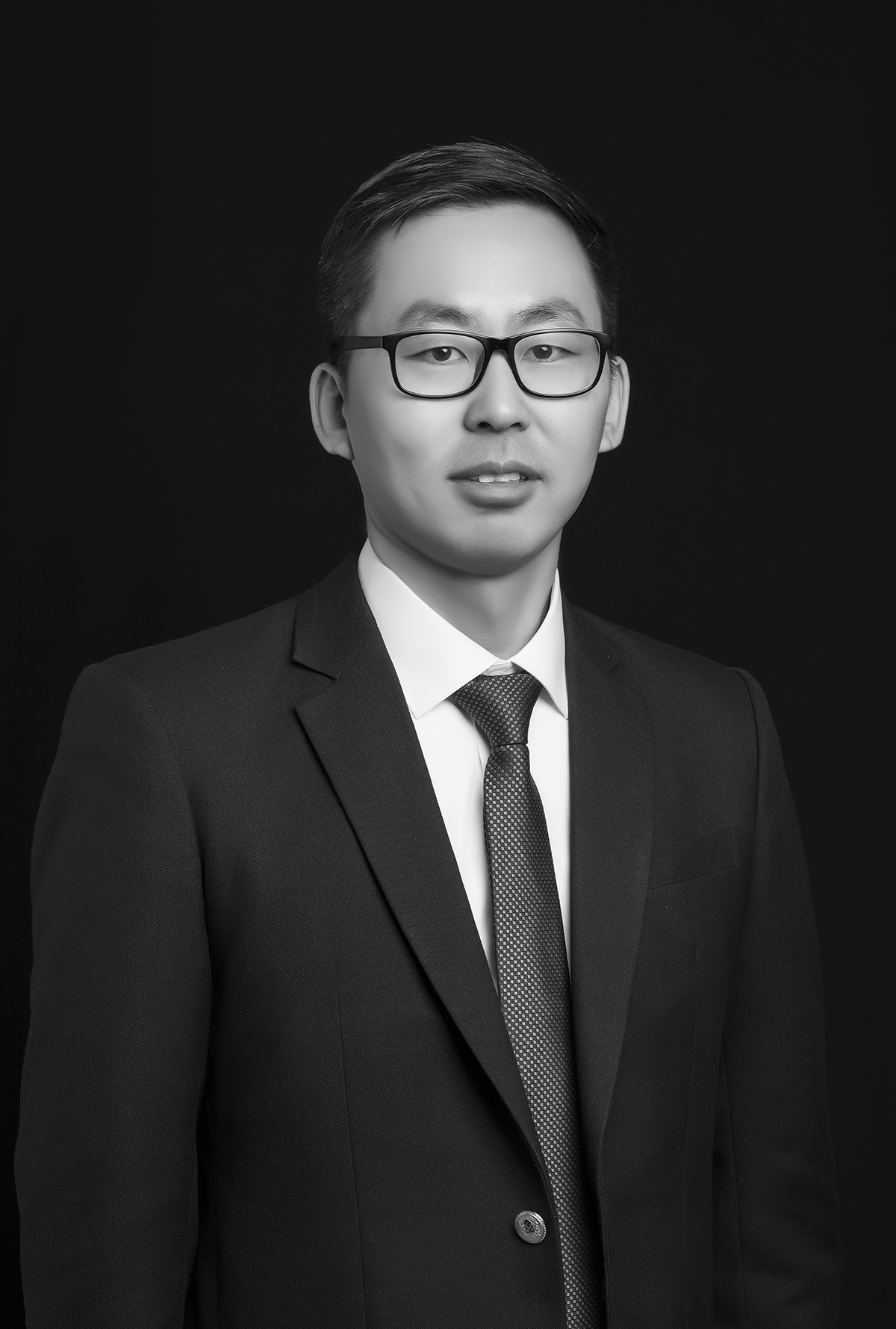 He has been working in fields of energy regulation and renewable energy for more than 10 years. Jambaa is a Director for Energy market research and Cooperation division of Energy Regulatory Commission (ERC) of Mongolia. The ERC has the statutory responsible to regulate energy generation, transmission, distribution, dispatching and supply of energy by issuing licenses and setting the all types of the energy tariffs in the country.  He has been working as the Chairman of Mongol Energy Club (MEC) since December 2016. MEC was established in 2016, non-governmental organization that organize all kinds of national, international events, conducts research and study, provide consulting services in energy fields.  Prior to this role, Jambaa was Research engineer at Ministerial Task Team on Asian super grid initiative of Ministry of Energy, had responsibilities for developing the Mongolian roles in Northeast Asian super grid, energy connectivity, and conduct studies on various scenarios for electricity generation and transmission in Mongolia  He began his career at Ministry of Fuel and Energy in January 2008 as a specialist. From September 2009 to February 2014, he was officer of renewable energy in Energy Authority, Government Implementing Agency, had a role that deals with issues of supplying electricity to consumers in remote village using renewable energy hybrid systems such as small-scale solar PV system + wind turbines + diesel generators.  Jambaa earned a B.S in Nuclear technology from National University of Mongolia in 2006 and an M.S. in International energy policy, economy from Seoul National University in 2014.

The Energy Regulatory Commission(ERC) was establishedby law in 2001. The ERC  has full powers to regulate matters relating to energy generation, transmission, distribution, dispatching and supply in accordance with the Energy Law. In parallel, the Commission is authorized by the Energy Conservation Law to implement and to coordinate energy efficiency policy in Mongolia.  The main objective is to ensure reliability of energy supply and financial and economic sustainability of the sector, to improve efficiency, support investments, implement energy efficiency policy and to build a regulated, competitive market base aiming to protect suppliers’ and consumers’ rights equally. The ERC is governed by the Regulatory Board consisting of five Commissioners, three of them are on a full-time basis and two on a part time basis.  The Chairman and the full-time Commissioners are appointed by the Prime Minister based on a proposal of the Cabinet Member in charge of energy.