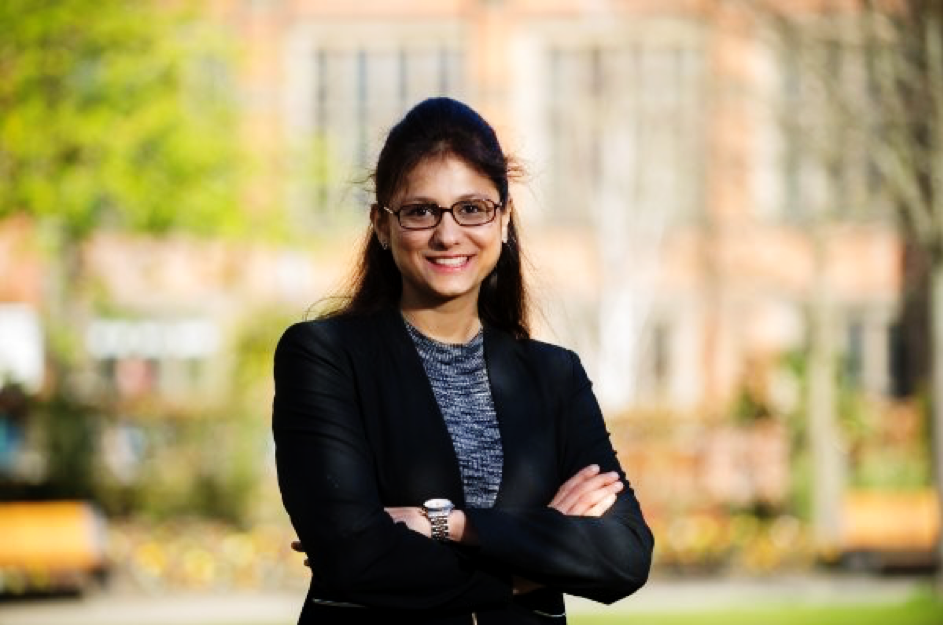 Ravneet has proven track record of being recognised for her excellence. She was one 200 hundred exceptional digital talent visa recipient in 2016, a highly prestigious recognition by UK gov. In 2018, she was invited by UK PM at a technology celebratory event at 10 Downing Street. She is winner of Entrepreneur of the Year, Young Renewable Energy Professional by Renewable Energy Association and recognised as Top 100 North East, UK Entrepreneurs. In 2020, she was also listed in Future List of Northern Power Women, sponsored by Ernst and Young, for her work in energy sector as a role model and future leader. In her previous role as Co-Founder and Chief Operating Officer of Equiwatt limited, a cleantech start-up, which has been featured in Current News, Business Live, Chronicle Live and The Journal, she led the strategic development of the company’s vision and plans while managing smooth delivery of day-to-day tasks, including human resources, legal, tax, marketing, report writing, preparing investment deck, finances, and extensive market research. During her time at Equiwatt, she has raised private investment and government grant; developed key strategic partnerships and managed various projects involving senior stakeholder including the development of IoT technology and its deployment for pilot trials.

The Offshore Renewable Energy (ORE) Catapult forms part of an elite network of eight technology and innovation centres established and overseen by Innovate UK, which represents a £1bn public and private sector investment over the next five years. ORE Catapult is the UK's flagship technology innovation and research centre for offshore wind, wave and tidal energy. We deliver prioritised research underpinned by world-class test and demonstration facilities, collaborating with industry, academia and Government to reduce the cost of offshore renewable energy and create UK economic benefit