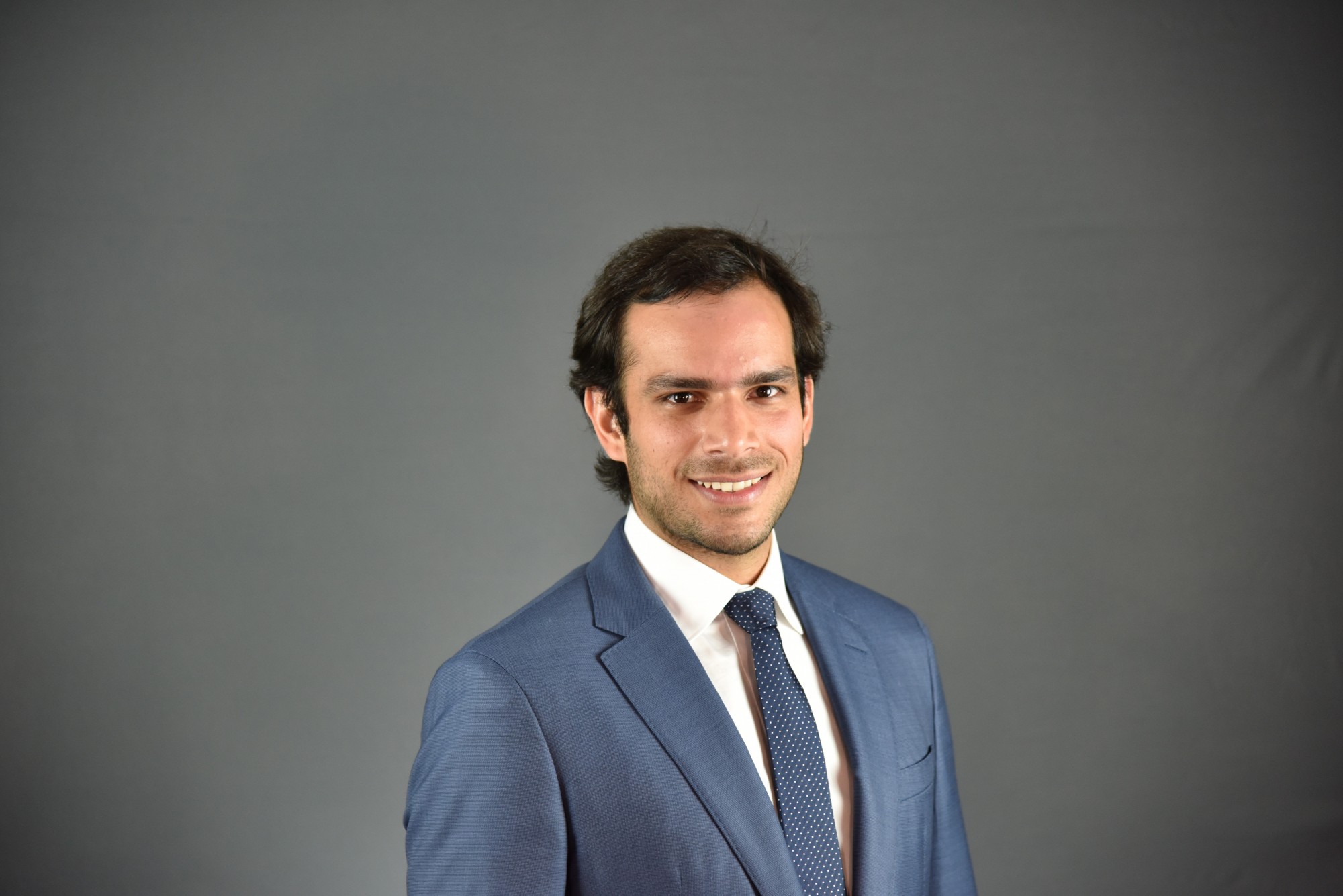 Ricardo Careaga is currently working at Itaipu Binacional, the world's most productive hydroelectric power plant, where he manages projects to develop sustainable energy infrastructure, oversees ongoing works on sustainable buildings and LEED certification, and researches on renewable energies and energy efficiency implementation in large scale in Paraguay.   Throughout his career, Ricardo participated in renewable energy projects in different capacities. Recently, he was awarded the Environmental Defense Fund Fellowship, which took him to work firsthand on solar photovoltaic energy systems and energy storage at the American Red Cross project of Solar Schools in Puerto Rico to increase energy resiliency in the aftermath of Hurricane Maria. This experience taught him the many difficulties regarding energy in the face of global warming and energy scarcity.  Academically, Ricardo is a former Fulbright Scholar holds a MSc in Energy Systems from Northeastern University, a Logistics Certificate from the MIT, and a BSc in Electromechanical Engineering from the National University of Asuncion. He has authored several academic papers in the field of solar energy, energy economics and logistics.

A binational initiative, the construction of the Itaipu power plant was the result of negotiations between Brazil and Paraguay, initiated in the 1960s. In May 1974 the Itaipu Binacional was created witha mandate from both countries to build and operate the Itaipu power plant. Generation began in May 1984.  In 2016, Itaipu achieved a new world record for annual production of a single hydroelectric power plant, reaching a nine-digit figure of 103,098,366 MWh, with its generating units having a record availability index of 96.3 per cent. Another noteworthy aspect has been an operational performance of 96.2 per cent (having achieved a record of 99.3 per cent in 2014).  Today, Itaipu is responsible for supplying 15% of all electricity consumed in Brazil, and 82% in Paraguay. The company is considered a world leader with total accumulated production of 2,450,000 GWh of electricity generation from clean and renewable energy sources achieved in May 2017.  Itaipu's vision for 2020 is to be "the generator of clean, renewable energy with the best operating performance and the world's best sustainability practices, promoting sustainable development and regional integration".