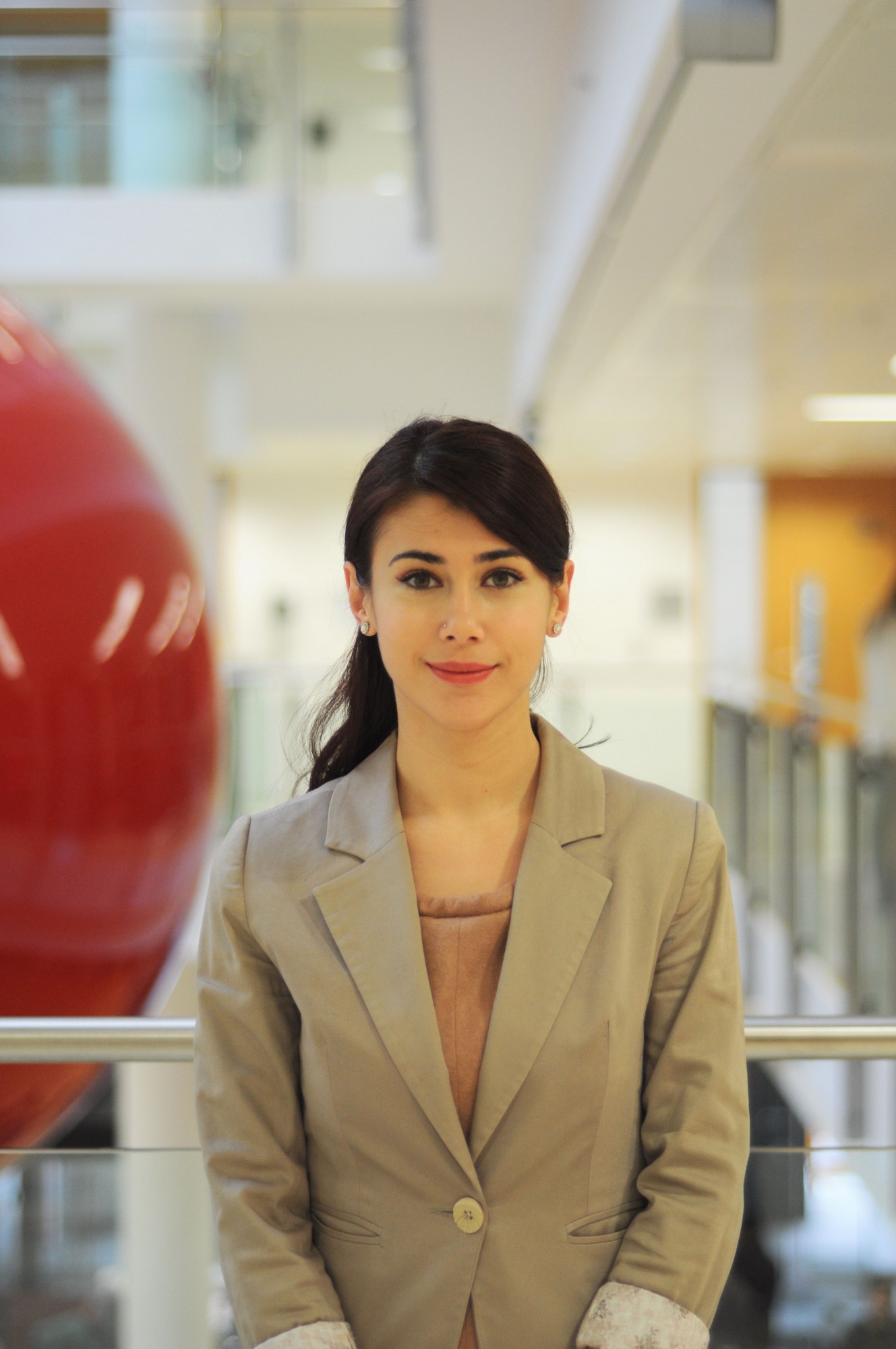 Sila is a Senior Operations Specialist in Shell Enerji, for gas, power and environmental products. She joined Royal Dutch Shell in 2015 as a part of the Shell Graduate Programme. In 2018, she became the only Turkish employee joining the 2018 cycle of the Project Better World, Shell’s long-lasting volunteering programme on sustainability and climate change. She travelled to Sub-Arctic Hudson Bay in Canada to serve as a “citizen-scientist”. In 2019, she joined the Young SDG Innovators of the UN Global Compact, the world's largest corporate sustainability initiative aiming at advancing the SDGs.    In 2016, Sila’s fifteen-page-long paper won the First Prize of the 23rd World Energy Congress’ Paper Competition. She also became the only Turkish author in the top 20 selected out of approximately 170 international papers. In 2019, she became joined the FEL-100 Programme. Sila has also volunteered at the 22nd World Petroleum Congress (WPC) in 2017 and joined its Young Professionals (YP) Mentoring Programme (2018-2019). In 2015-2018, she led the “Young Leaders in Energy” of the Bosphorus Energy Club and gave a keynote speech in its Women in Energy Conference. Sila penned three articles for the WPC YP Magazine and the WEC Turkish National Committee.    Sila received her MSc in International Political Economy from London School of Economics (2015) as a Jean Monnet scholarship recipient postgraduate studies in energy politics. She graduated from Galatasaray University with the second-best BA degree in International Relations (2014). She is native in Turkish and fluent in English and French.