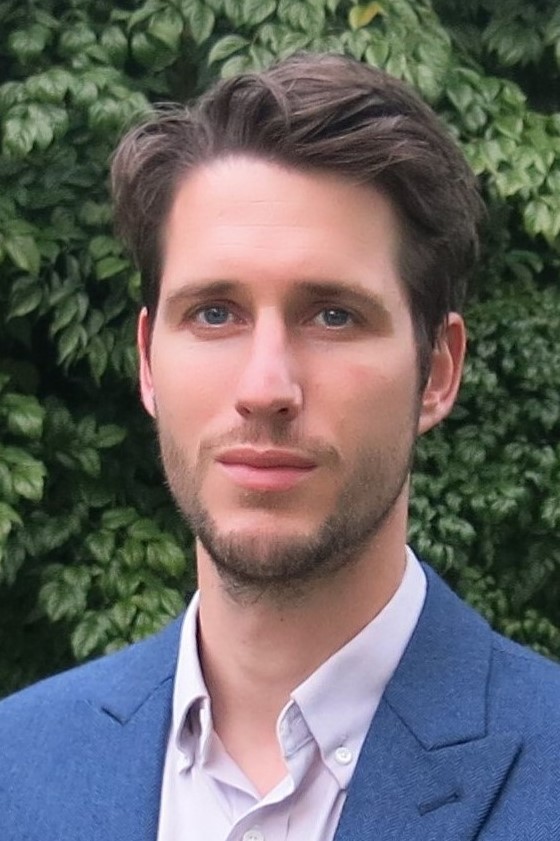 Steve Heinen is Energy Systems Analytics Manager at Vector, New Zealand’s largest electricity and gas distributor. His areas of expertise include end-use analytics, customer behaviour, demand-side electrification (heat, transport) and integration of distributed energy resources into the energy systems.    Steve has previously worked a researcher at University College Dublin in Ireland, a global leader in integration of variable renewables, at the International Energy Agency in Paris and with ALSTOM Power. He has authored multiple journal articles and international reports such as the IEA’s Energy Technology Perspectives and Smart Grid Roadmap.    Steve received a Ph.D. degree in electrical engineering at University College Dublin (UCD), Ireland in 2017, a master’s degree (MSc ETH) in mechanical engineering from the Swiss Federal Institute of Technology (ETH Zurich), Switzerland in 2009 and a Master’s degree in energy economics from Paris-Dauphine University, France in 2010.

Vector is leading the transformation of the energy sector to create a new energy future; identifying and developing options that will provide value, choice and service for our customers throughout New Zealand and deliver sustainable shareholder returns. In particular, Vector is New Zealand's largest distributor of electricity and gas, owning and operating networks which span the Auckland region.