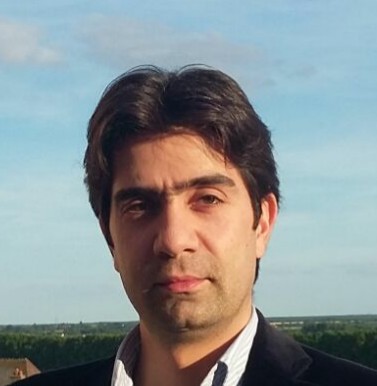 Wassim BALLOUT joined EDF in 2010, after engineering studies in the Energy field and a Masters in International Economic Policy. He started in outage projects in a Nuclear Power Plant (France) and was rapidly appointed as project manager, at the head of major challenges for the plant. He then became head of maintenance department and managed around 120 employees for more than 4 years, before joining the Corporate Strategy Department where he participates in shaping the Group’s Strategy. Nothing predestined Wassim to become an Energy leader, except of his early understanding of energy accessibility and sustainability issues, in Lebanon where he grew up and where electricity shedding is still topical. All his personal and professional experiences have been great opportunities to build his understanding of the world’s energy challenges. As an industry professional with an atypical and eclectic profile, Wassim is committed to promoting socially responsible actions and to contributing to sustainable development by participating in the solving of world’s energy challenges. The human approach remains for him the key solution, frequently nourished by his interest in philosophy and psychology.

The EDF group is an integrated energy company, active in all electricity businesses: nuclear, renewable and fossil-fuel generation, transmission (through system operator RTE) , distribution (through Enedis), sales and marketing, efficiency and energy services, and energy trading. It is the leading player in the French electricity market and holds strong positions in Europe (mainly in the UK, Italy and Belgium), which makes it one of the world’s leading electric energy and gas companies.  It is also involved in the design and manufacture of equipment and fuel for nuclear reactors, and in related services (activity carried out by Framatome). With a global installed generation capacity of 122.3GW as at 31 December 2019, generating 557.6TWh worldwide, the Group has one of the largest generation fleets in the world. Among the ten largest global power suppliers, it produces the smallest amount of CO2 per kilowatt-hour generated thanks to the share of nuclear, hydro and other renewable energies in its generation mix.   The EDF group supplies energy and provides services to 38.9 million customer sites worldwide (of which 28.8 million in France).