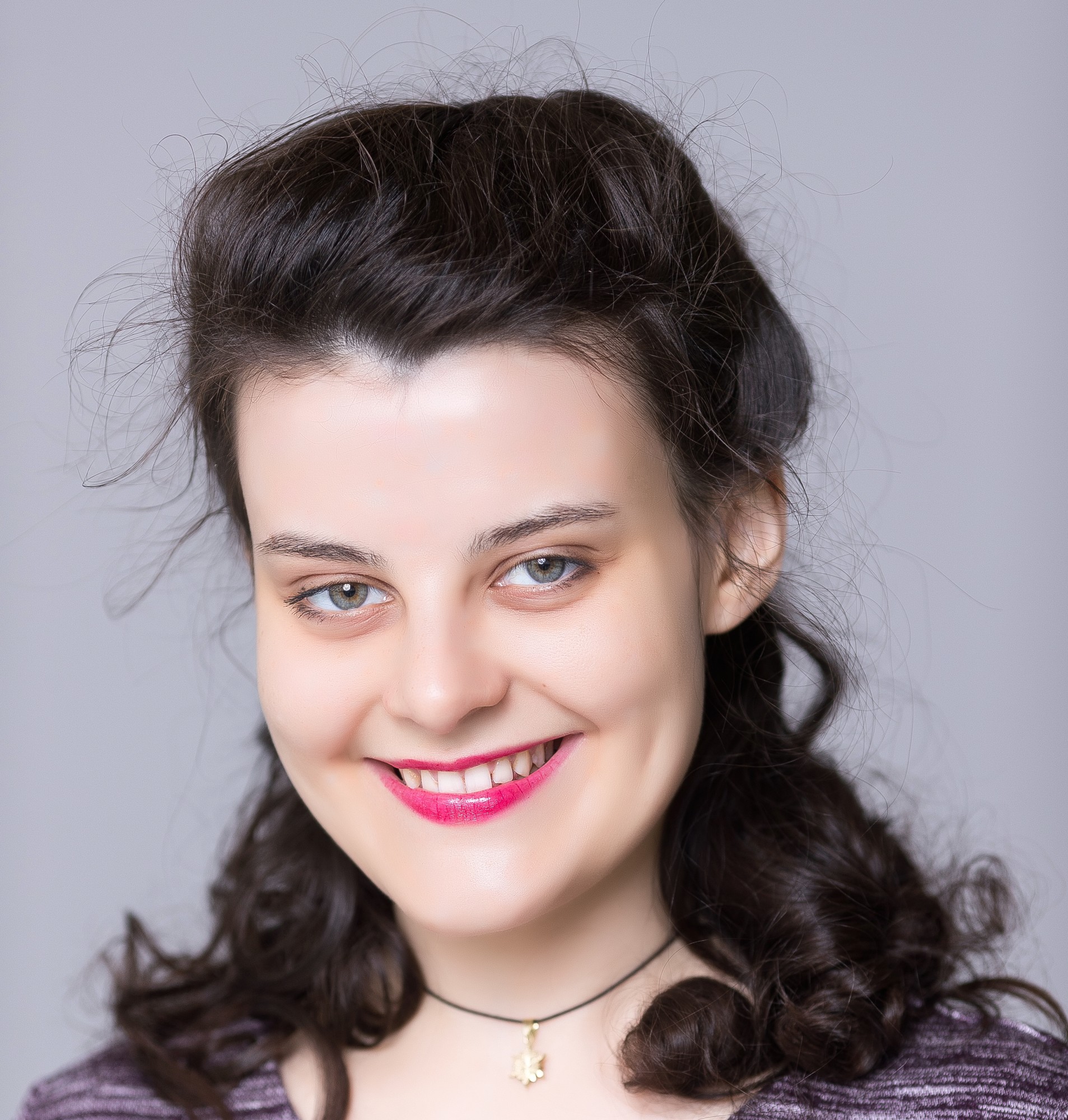 Zlata Sergeeva is the head of the youth committee at the Russian National Committee of the World Energy Council. She works as a Leading specialist in the Strategy Department of PJSC NOVATEK, Russian largest independent gas and LNG producer, where she is responsible for international cooperation, strategy development and scenario forecasting. Previously she worked in SKOLKOVO Energy Center – the leading Russian think tank in energy sphere. During her university years, she became the founder of student Geoenergy politics club, where famous experts from energy sphere gave open lectures to the public.    Political scientist by education (studied in Higher School of Economics in Moscow and Sciences Po in Paris), she applies econometric methods to the analysis of natural gas domestic and international markets. Her research papers were published in Oxford Institute for Energy Studies (OIES) and King Abdullah Petroleum Studies and Research Center (KAPSARC).    Her hobbies are sport ballroom dancing and writing short tales and novels.