The Croatia National Committee aims to promote sustainable energy development in Croatia, as a part of the World Energy Council’s energy vision. As a member of the World Energy Council network, the organisation is committed to representing the Croatian perspective within national, regional and global energy debates. The committee includes a variety of members to ensure that the diverse energy interests of Croatia are appropriately represented. Members of the committee are invited to attend high-level events, participate in energy-focused study groups, contribute to technical research and be a part of the global energy dialogue. 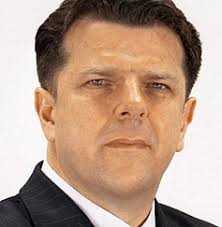 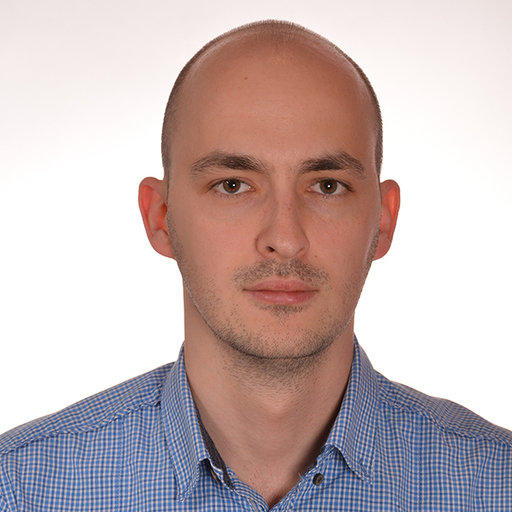 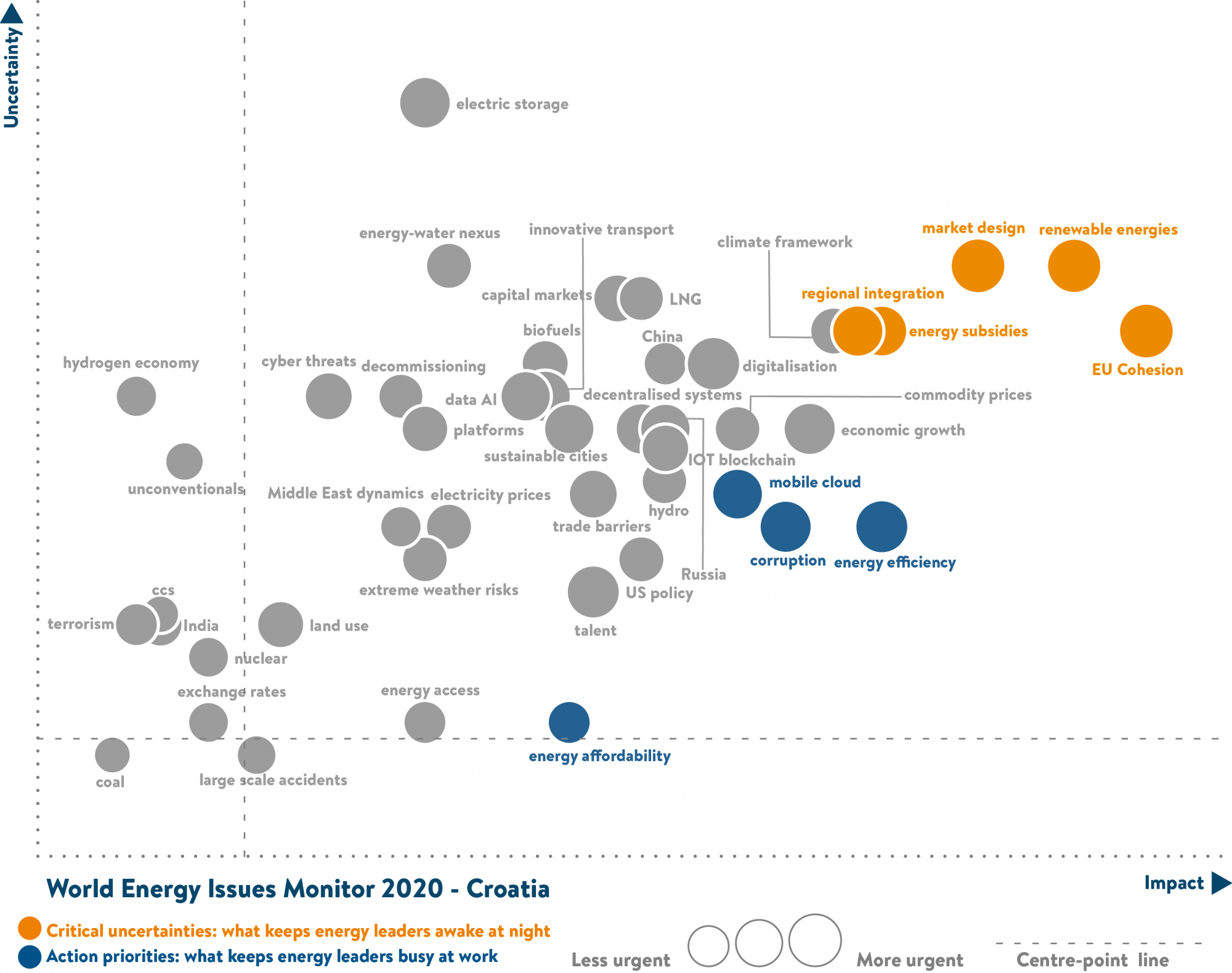 Croatia’s energy leaders’ uncertainties revolve around Market Design and Renewable Energies integration. EU Cohesion is perceived as having the highest impact. Actions issues are seen with a lower impact compared to uncertainties, and are defined by efforts towards Energy Efficiency and Mobile Cloud. Tackling corruption is another Action Priority.

EU Cohesion is the Critical Uncertainty perceived with the highest impact. As the newest EU Member State, Croatia needs to make adjustments to its energy policies in order to comply with EU climate directives. Priority areas for improvement in order to meet EU standards include infrastructure enhancements and water and waste water management, among others.

Renewable Energies are also perceived as a Critical Uncertainty. Although Croatia has great renewables potential, investments have been stalled for some time. Revised investment plans are expected to raise the share of renewables, but the risks associated with projects have not been addressed. Like other EU countries, Croatia is working to design business models for renewable sources better suited to its market. These models will need to be incorporated into common energy-climate EU policy. The EU new Green Deal is expected to accelerate the process.

Market Design is seen as an issue of high uncertainty and high impact. The Croatian electricity system is connected to both EU and non-EU power networks, where different market rules apply. Finding regulations that are both attractive and appropriate is a challenge. In the future, the EU and Croatia’s energy market activities are expected to be aligned.

Energy Efficiency leads the Action Priorities section. The regulatory framework appears to be attractive, but low income and the high share of the rental market hinders the potential for investments. The state has taken steps to retrofit buildings to enhance energy efficiency, having reached good results so far. However, more work is still needed to achieve the goal of retrofitting 3% of buildings annually, which is the EU and Croatian target. Reconstruction activities are also expected to increase in the near future.

Mobile Cloud is also identified as an Action Priority. Transport is a great challenge. In the last two years, EV charging stations have been installed and this will continue. The challenge is the affordability of electric vehicles. In 2019, the Croatian government adopted a national energy strategy to 2030, setting out goals for energy efficiency, renewables and modernisation of the electricity grid through continued deployment of more efficient technologies. In the transport sector, the number of EVs and Hydrogen cars is expected to rise after 2030.

Energy Affordability is perceived as a low uncertainty issue but with moderate impact. Energy is readily accessible in Croatia and is becoming more affordable as the cost of renewables has decreased. The current focus is on integrated households which are not yet connected to the national grid. Economic and social issues are a significant as some 20% of households struggle to pay their energy bills. 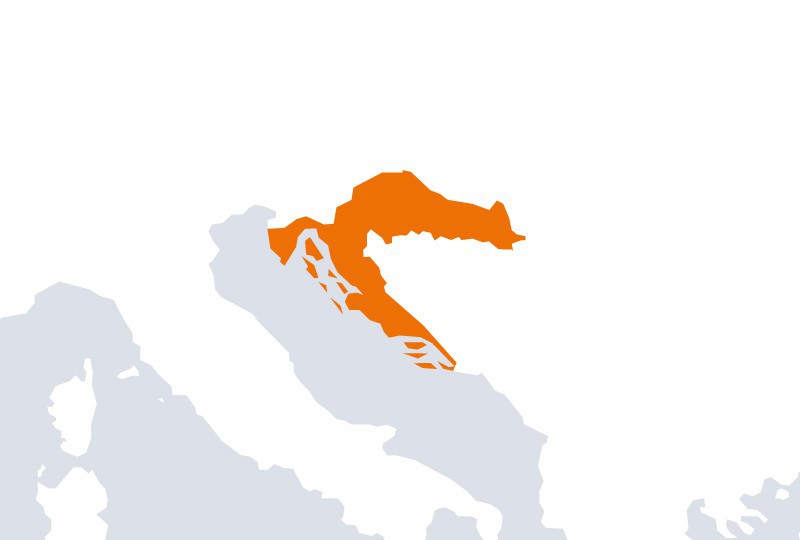