From December 2012 to November 2014 he was the Chairman and Chief Executive Officer of Thales, a leading electronics and systems industrial group.

Jean-Bernard Lévy was General Manager, Communications satellites of Matra Espace and then Matra Marconi Space from 1988 until 1993, when he became Chief of Staff to Gérard Longuet, the French Minister for Industry, Postal Services & Telecommunications and Foreign Trade.

From 1986 to 1988, he was Advisor to Gérard Longuet, the French Minister for Postal and Telecommunications Services.

Jean-Bernard Lévy began his career in 1979 with France Telecom as an engineer in Angers. In 1982, he became responsible for the management of senior staff and budgets, and was later promoted to deputy head of Human Resources.

Jean-Bernard Lévy, 62, is married with four children. He is a graduate of the École Polytechnique (1973) and Télécom ParisTech. He is an officer of the Légion d’Honneur and of the Ordre National du Mérite.

Jean Eudes Moncomble is, since March 2002, secretary-general of the Conseil Français de l’Énergie, the French member committee of the World Energy Council.

He joined the corporate strategy division of Electricité de France - EDF (General Economic Studies) in 1992. Head of department in 1995, he was in charge of various issues, in addition of economic and energy issues: electricity markets, energy companies’strategy, generation, environment, regulation.

At the European level, he chairs the Sustainability Board of the CEEP (European Centre of Employers and Enterprises providing Public Services and Services of general interest,). He is member of several associations in the energy field or in the economics field; he is member of the Board of the French Economic Association and ensures several lectures in universities or “grandes écoles”. He is the chief editor of the bimonthly publication La Revue de l’Énergie. 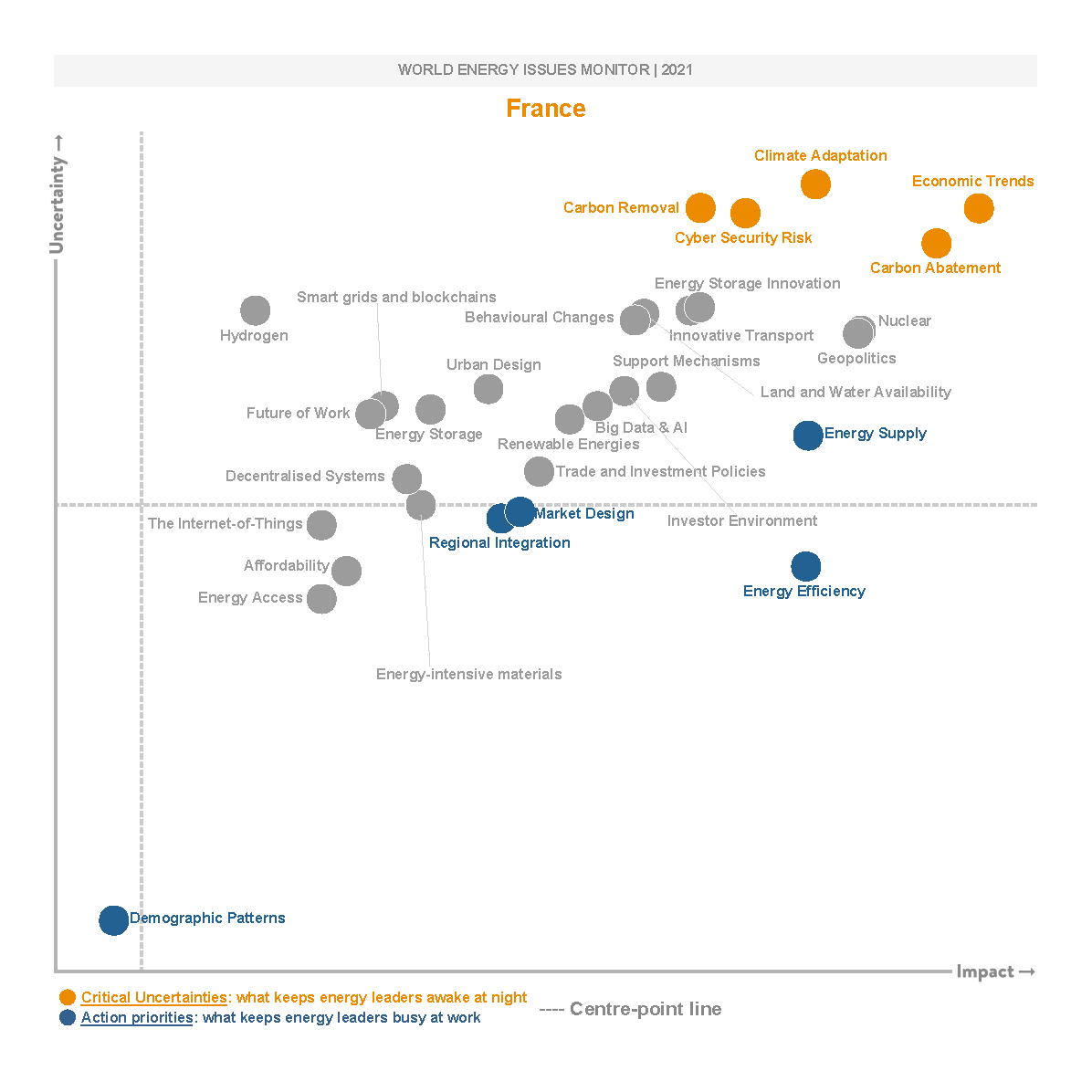 Climate change is clearly the main issue for French stakeholders: almost 50% of participants place it in the "Top 3" priorities and the three climate issues – mitigation, adaptation and decarbonisation – are characterised by great importance but also great uncertainty. It is true that the climate issue has an exceptional place in France since ambitious policies have been put in place on these three issues. The most recent of these came in the autumn of 2020 with the €100 billion (123 billion USD) two-year recovery plan: €30 billion (36.81 billion USD) is earmarked for greening the economy and should enable France to move towards carbon neutrality by 2050.

Alongside the climate, unambiguously ranked in first place, the Top 3 priorities include energy efficiency (see below) and geopolitics, which is increasingly understood in a very broad acceptance: far from being concerned only with oil and gas as it was the case in the past, it now encompasses equipment and its components. Access to equipment or rare materials could be a bottleneck in the energy transition unless research efforts are made and appropriate investment strategies are developed.

Cyber risks factor among the major uncertainties.  This is consistent with the specific reflection on the resilience of energy systems, showing that preparation against this risk is often insufficient. It is very likely that the already strong awareness of cyber risks has been increased by the astonishing development of digital technology linked to new behaviours due to the Covid-19 pandemic. The survey raised the question of preparedness for the various risks that may threaten energy systems: cyber risks are at a median level of preparedness: French energy systems would be best prepared for natural risks and extreme weather risks; on the other hand, preparedness would be weak in the face of pandemic risks.

France's priorities, as revealed by the survey, are clear: equal importance is given to the energy mix and energy efficiency. The political choices effectively concern the decarbonisation of the energy mix, particularly electricity, thanks to renewable energies and nuclear energy, a technology that seems unavoidable and whose place in the energy mix is characteristic of France. These choices also concern the penetration of electricity, particularly in housing and transport, and the decarbonisation of industry. Energy policies also highlight the search for greater energy efficiency, which is, according to the survey, one of the action priorities, with important and assured consequences. In France, the enthusiasm for energy renovation actions is an illustration of this, with ambitions that sometimes seem excessive with regard to some constraints on the implementation of these policies. One may be surprised by the place of hydrogen, which is considered as a relatively unimportant and rather uncertain issue, which is in contradiction with the discourse of certain French energy leaders.

We may also be surprised by the low importance given to the issue of access to energy, which seems to contradict certain social movements such as the “yellow vests” ; how to reconcile the imperatives of household purchasing power in the short term and the ecological requirements vital for the survival of the planet in the long term; the debates on the energy transition and, more recently, the debate on recovery plans after the Covid-19 pandemic have vigorously revived the question of the burden of the energy bill for households and that of energy poverty, and thus brought the human dimension to the heart of the energy transition. 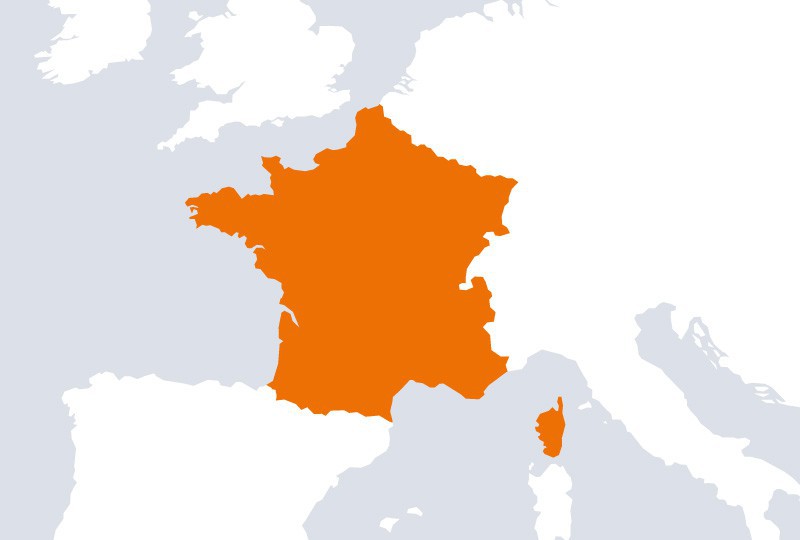 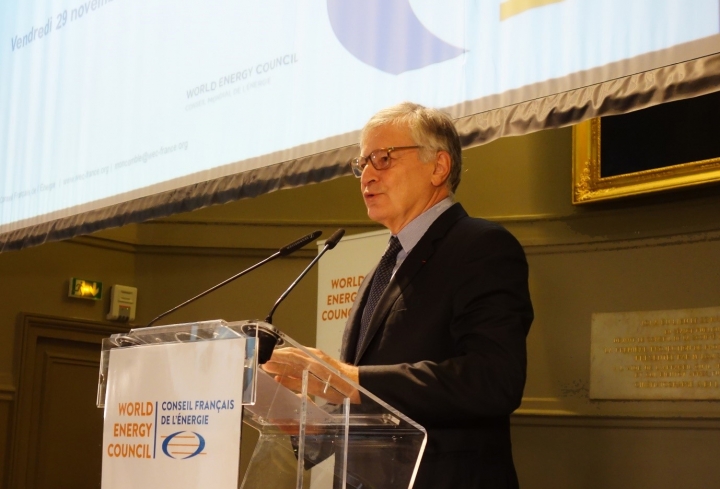 The Conseil Français de l’Énergie held a seminar in Paris 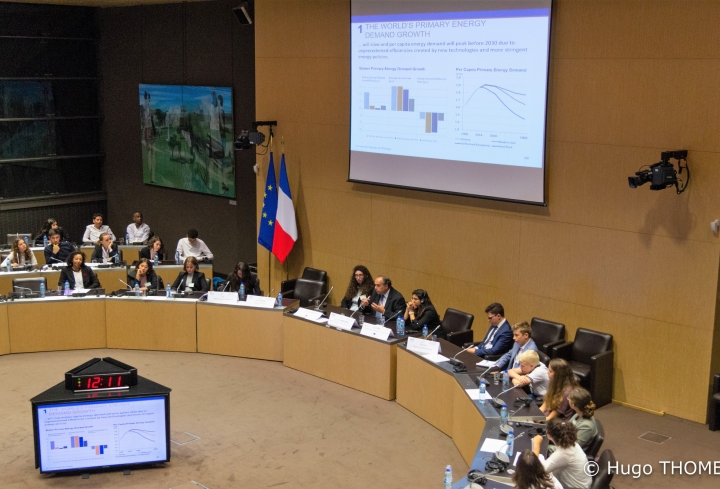 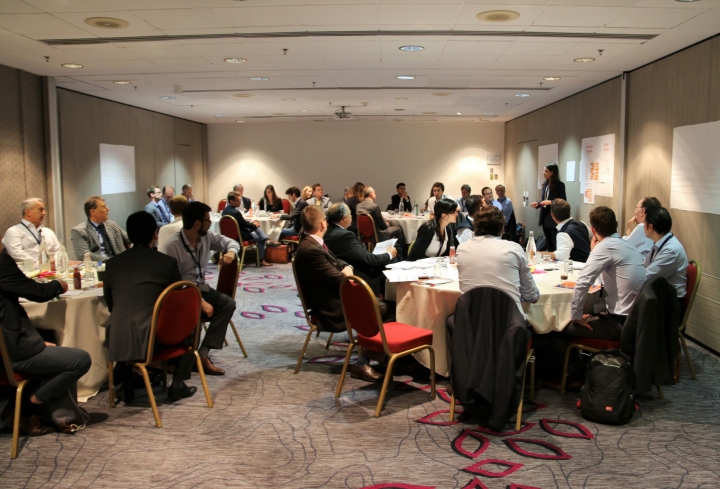