The Indonesia National Committee aims to promote sustainable energy development in Indonesia, as a part of the World Energy Council’s energy vision. As a member of the World Energy Council network, the organisation is committed to representing the Indonesian perspective within national, regional and global energy debates. The committee includes a variety of members to ensure that the diverse energy interests of Indonesia are appropriately represented. Members of the committee are invited to attend high-level events, participate in energy-focused study groups, contribute to technical research and be a part of the global energy dialogue.

Hardiv is currently Chairman of the Indonesian National Committee-World Energy Council; Member of Scientific Board of the Agency of Research & Development Centre for Energy and Mineral Resources, Ministry of Energy and Mineral Resources of Indonesia; Member of Asia Pacific Energy Research Centre Advisory Board, Japan; Member of External Advisory Board of the Electrical and Systems Engineering Department, School of Engineering & Applied Science, Washington University, USA; Member of Studies Committee of World Energy Council; and Member of Indonesian Delegation for the COP, the CMP, and the Subsidiary Bodies of the UNFCCC. He was the Executive Director of the ASEAN Centre for Energy from 2011 to 2014, a Senior Advisor to the Indonesia State Electricity Corporation from 2003 to 2009, and Planning Director from 1998 to 1999 and from 2001 to 2003. Prior to these, he was the 1st General Manager of Transmissions and Java-Bali Control Centre. He received an Engineer degree in Electrical Power Engineering from the Bandung Institute of Technology, Indonesia; M.Sc degree in Electrical Engineering from Union College, USA; and D.Sc degree in System Science and Mathematics from School of Engineering and Applied Science, Washington University, USA. He participated in the Executive Program on Macroeconomic Policy and Management, John F. Kennedy School of Government, Harvard Institute for International Development, USA. He is a member of IEEE, SIAM and AMS. His main interests are Energy and Climate Change on Mitigation Actions for Sustainable Energy Development; Long-term Energy Planning; Power System Planning, Operation and Control; Power Project: Legal, Financing, Operational and Technical aspects in Commercial Engagements. 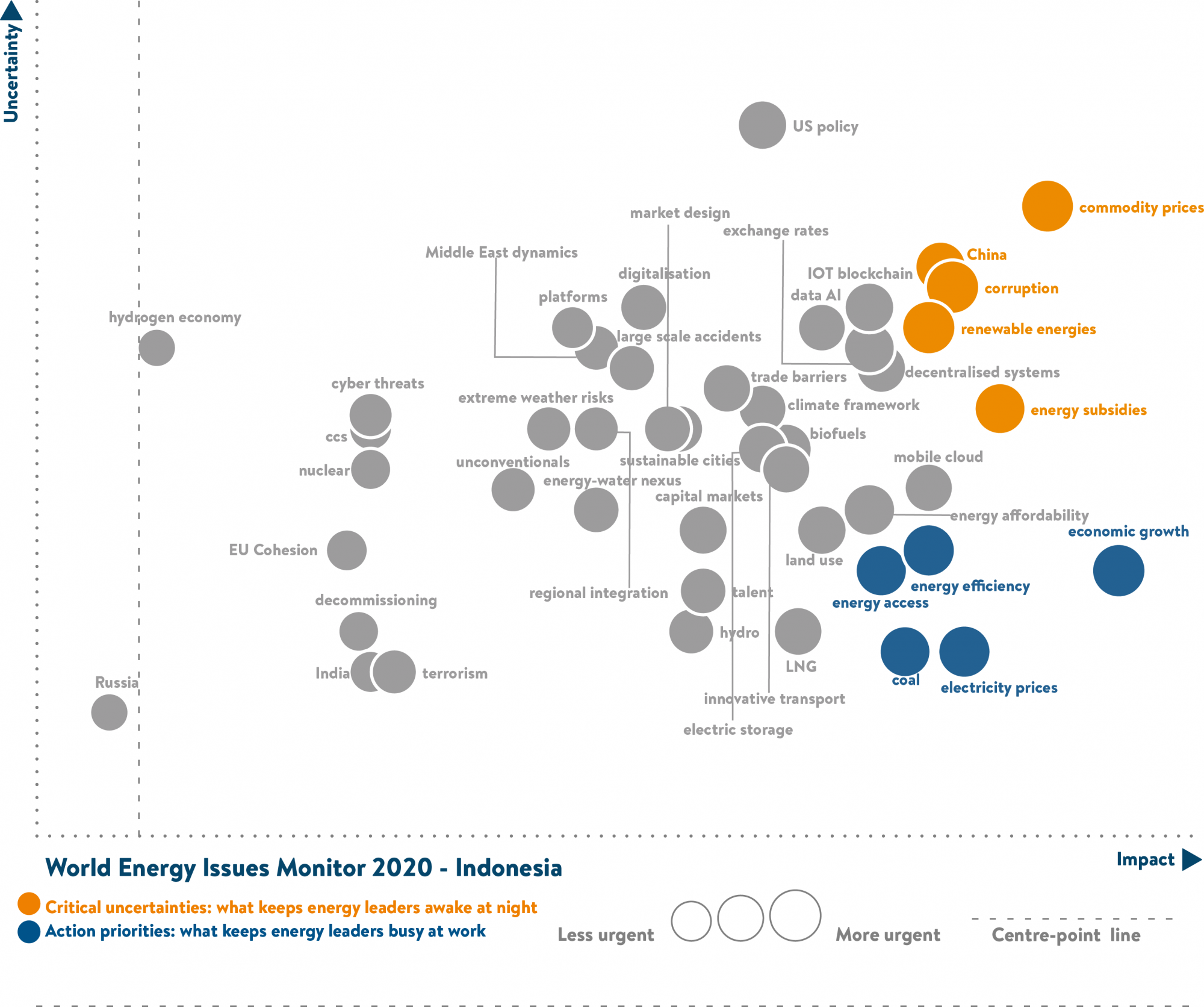 A comparison of the 2019 and 2020 results illustrate a high degree of consistency of issues for Indonesia’s energy leaders with the dominant concerns being Commodity Prices, Electricity Prices and Economic Growth. Emerging issues relate to China and Coal that have a significant impact on the country’s trade balance and economic performance.

Commodity Prices remain the top Critical Uncertainty. The fall in the prices of palm oil and coal, the country’s main export commodities, has impacted the overall economy and led to delays in the much-needed infrastructure development. Declining exports revenues and high reliance on imported consumer goods have resulted in more volatility in the rupiah’s exchange rate against major currencies.

China rises in uncertainty and impact, overtaking US Policy as an international relations concern. In the past five years, China has emerged as one of the biggest investors in Indonesia, with a special interest in infrastructure development. However, there have been some issues with the speed and quality of projects that need to be addressed. The other impact stems from China’s reduction of coal imports directly impacting Indonesia as a supplier.

Renewable Energies are perceived as a Critical Uncertainty. Indonesia’s National Energy Master Plan targets renewable energies to make up at least 23% of primary energy supply by 2025. In the electricity sector, wind and solar are expected to reach a total installed capacity target of 1.7GW by 2028 with a further potential 3.2GW for PV rooftop installations. A 30% biodiesel (B30 biofuel) programme has also been designed for the transport sector.

Economic Growth remains the predominant Action Priority. The World Bank and rating agencies note that the country’s investment landscape has improved significantly over the last five years. The economy has been boosted by the Bank of Indonesia’s decision to cut interest rates to 5% to support local businesses and stimulate economic growth.

Electricity Prices have the same perception as last year with low uncertainty and high impact. The recent decision of PLN, the national utility provider, to resume adjustable tariffs from 2020 onwards will impact end prices. Tariffs will be adjusted every three months based on the price of oil and coal, the inflation rate and the rupiah exchange rate for industrial users and other unsubsidised consumers.

Coal is seen with much less uncertainty and becomes an Action Priority. This is an expected adjustment, given the country’s abundant coal reserves and rising demand for coal for electricity generation under the 35,000MW Programme. The electricity sector is the main coal consumer in Indonesia and relies upon coal for competitive electricity production costs. If managed with a sustainable approach such as Carbon Capture and Storage, coal could continue be an important resource to enhance Indonesia’s economic growth.

Indonesian energy leader’s concerns and actions are aligned with the developments for security of supplies, affordability and environmental impact posed by the current energy mix. The government is taking measures to ensure that consumers have access to affordable and reliable & secure supply of energy by providing subsidies and keeping the energy costs constant. The government is also committed to steer the economy for low-carbon development by mainstreaming a low-carbon framework as a medium-term development plan and by increasing the roles of low-carbon & zerocarbon energy technologies, moving the energy system towards using low-carbon energy sources (fuel switching), improving environmental quality and enhancing the work on energy efficiency. 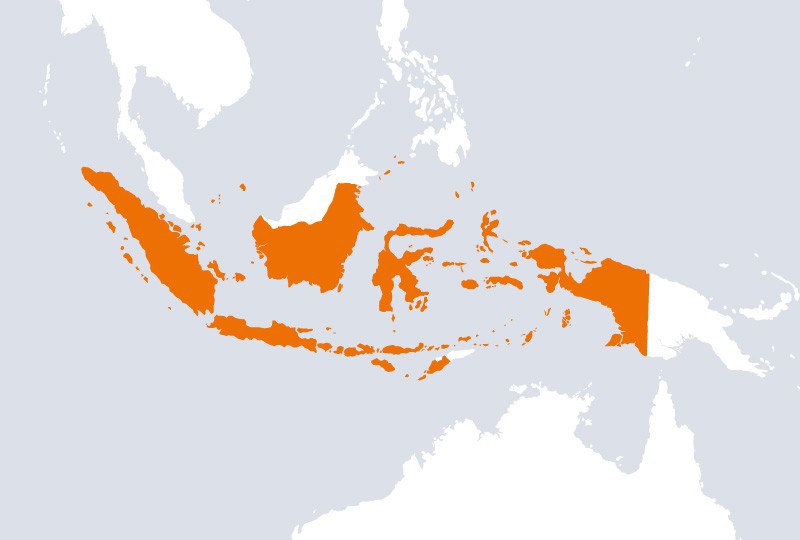 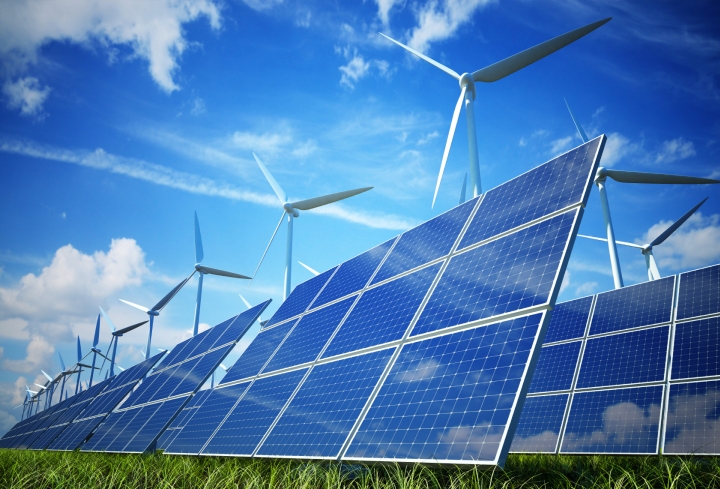