The Energy Society of Kenya

The Kenya National Committee aims to promote sustainable energy development in Kenya, as a part of the World Energy Council’s energy vision. As a member of the World Energy Council network, the organisation is committed to representing the Kenyan perspective within national, regional and global energy debates. The committee includes a variety of members to ensure that the diverse energy interests of Kenya are appropriately represented. Members of the committee are invited to attend high-level events, participate in energy-focused study groups, contribute to technical research and be a part of the global energy dialogue.

Prof. Da Silva ((B.Sc. (Eng), MSc. PhD.)) is a Renewable Energy specialist with 15 years' experience in research and academic leadership. He has been working with Government Ministries, Development Agencies such as GIZ, Sida, the World Bank, etc. His topics are: Rural Electrification, Renewable Energy, Sustainable Development and Demand Side Management. He is the director CERESD-Centre of Excellence in Renewable Energy and Sustainable Development in Strathmore which does training, research and consultancy in energy related topics. He started a MSc in Renewable Energy funded by NORAD in Makerere University which has now than 50 students from 5 different countries in Africa. He has been publishing on Energy issues over the last 10 years. He is a Certified Energy Manager with the Association of Energy Engineers – USA and is currently the Deputy Vice Chancellor – Academic Affairs Strathmore University in Kenya. 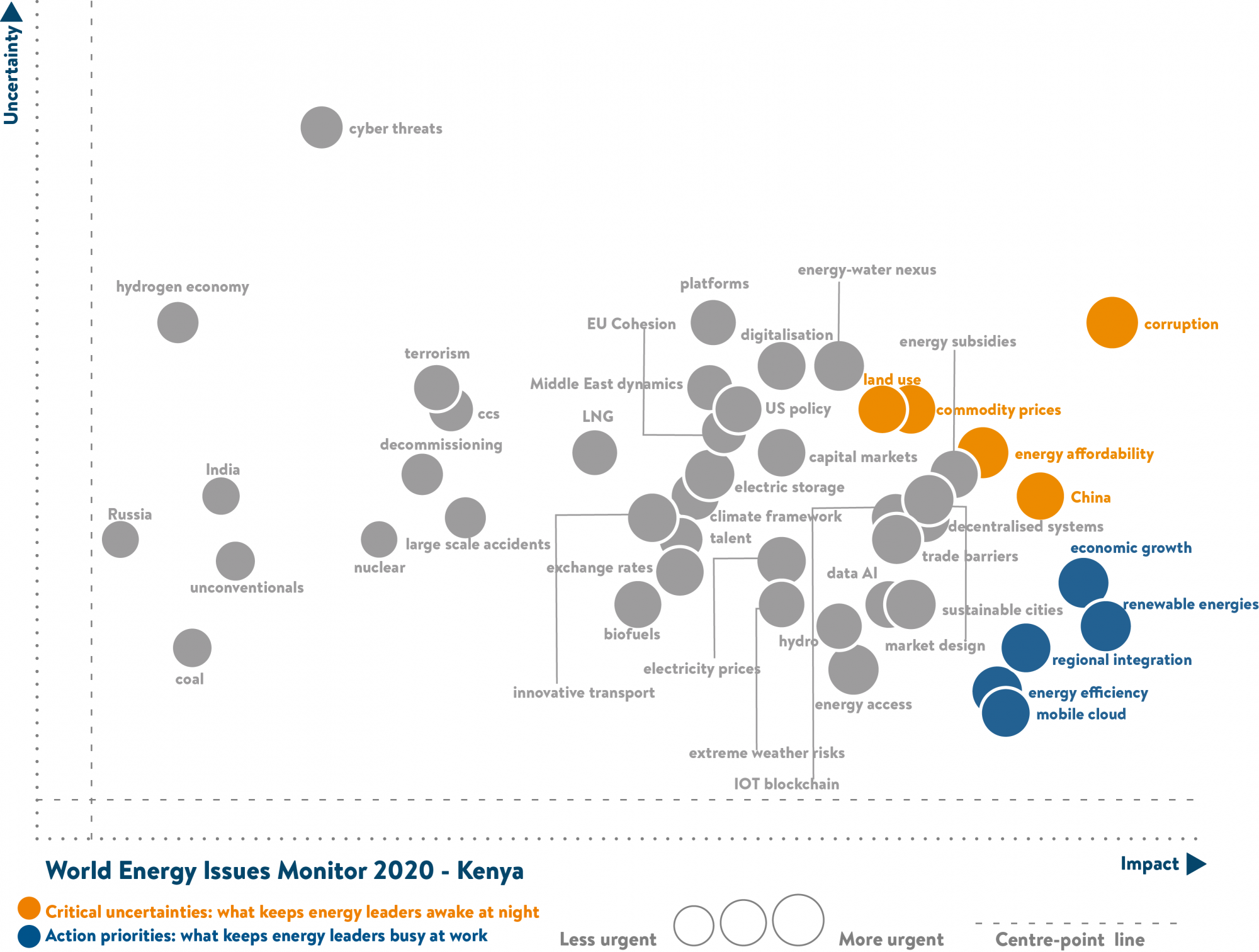 Comparing 2017 and 2019 results, Kenya’s energy leaders show a considerably higher level of uncertainty around issues that involve society’s engagement and reactions, such as Corruption, Land Use and Energy Affordability. Action Priorities reflect progress around long-term plans towards Economic Growth and Energy Efficiency and strategic interests towards Regional Integration.

Corruption is perceived as a much higher uncertainty issue, particularly with regards to large energy infrastructure projects such as the Kimwarer hydroelectric dam. Cases involving Kenya Power, the national utility, and the Kenya Pipeline Corporation, led to changes in these organisations’ top managements.

Energy Affordability becomes a Critical Uncertainty and ceases to be an Action Priority. 2019 saw heightened tensions as a result of Kenya Power’s attempts to increase electricity tariffs. Challenges to the utility’s operations include endemic corruption and slow demand growth, which has strained finances. Higher tariffs for urban consumers led to popular discontent.

Economic Growth becomes an Action Priority as the third phase of the Vision 2030 development blueprint is being implemented. This medium-term plan focuses on food security, affordable housing, manufacturing and affordable healthcare for all. Reduced uncertainty around Economic Growth coincides with positive expectations from investors regarding Kenya’s trade potential, thanks to progress on infrastructure and the ease of doing business.

Regional Integration also becomes an Action Priority. The completed upgrade of Kenyan railways as part of China’s “One Belt, One Road” initiative is expected to benefit land and maritime trade routes regionally and internationally. Additionally, increased adherence to the African Continental Free Trade Agreement (AfCFTA) has given rise to confidence on intra-continental growth, as it aims to create a unified regional market with a combined GDP of US$2.5tn.

Energy Efficiency continues to be seen as an Action Priority with a very reduced degree of uncertainty. Recent measures to improve energy efficiency include the issuing of the Framework for Industrial Energy Efficiency Regulations (IEER) as well as Kenya’s first green bond worth 4.3 billion shillings (US$41.45 million) to build environment-friendly student accommodations. 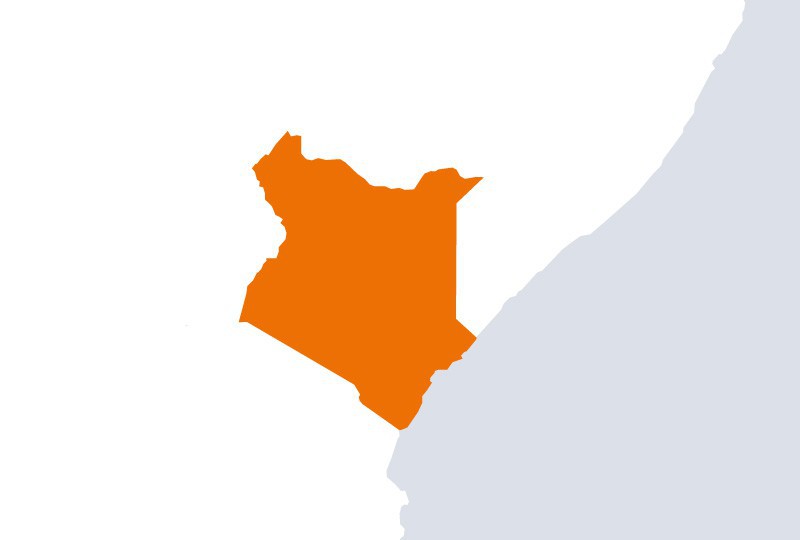 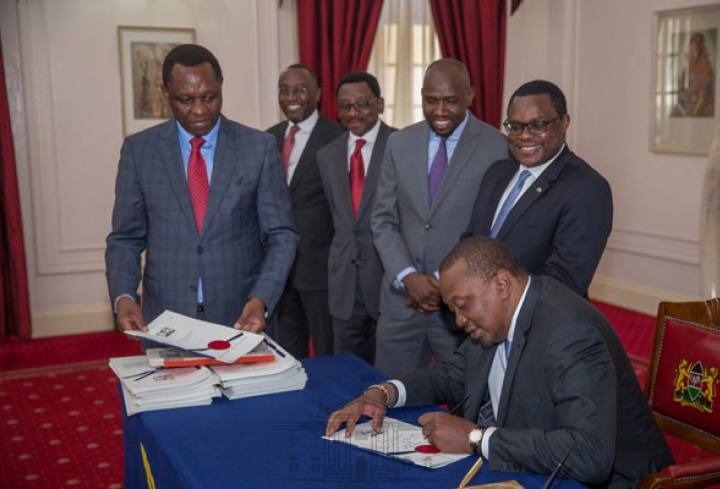 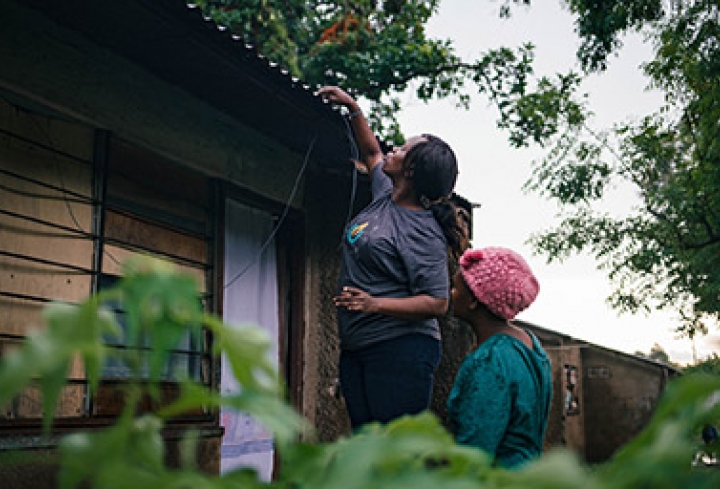