The committee has three types of membership: public entities, private companies, and other academic and professional organizations. The principal governing body is the Members Assembly. The Board of Directors, which meets bimonthly, is composed of seventeen members representing the different groups of the three types of membership; these are elected officials, half of them elected every year. An executive committee of the Board has a president and four vice-presidents, two from the public sector and two from the private sector; they are assisted by an Executive Director and a Treasurer appointed by the committee members. Every two years, the presidency rotates between the public and private sectors.

Dr Pablo Mulas del Pozo is the Secretary of the Mexico National Committee of the World Energy Council. Between 1999 and 2001, he was Regional Coordinator for Latin America and the Caribbean for the WEC, and was also Chairman of the Energy Market Reforms Study group from 2002 to 2004. Dr Mulas has a Bachelor’s Degree in Applied Science from the University of Ottowa and a PhD in Engineering from Princeton University. After acting as Chief Advisor to the Secretary of Energy, he was appointed Director of the Energy Program at the National University of Mexico in March 1997 and later held the position of Director of University Programs there. In April 2002, Dr Mulas joined the Metropolitan University in Mexico City as Adviser to the President. Four years later, he joined Mexico’s Electric Power Research Institute as a member of the research staff. Dr Mulas has also occupied the following roles: Director of the Nuclear Reactor Laboratories of the Nuclear Research Center of Mexico; Director of the Energy Resources Division; and President of Mexico’s Electric Power Research Institute. 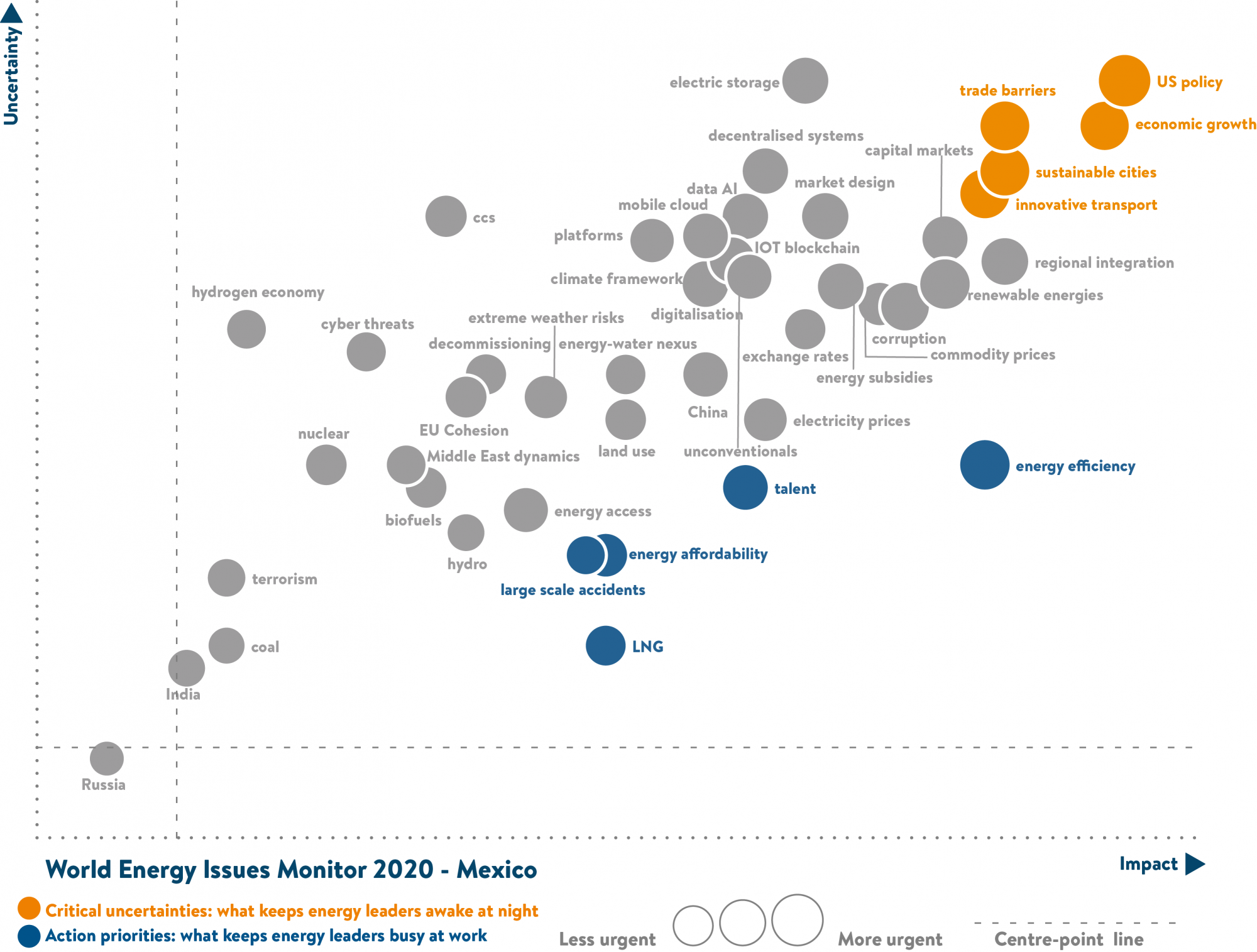 Comparing 2019 and 2020 results, Mexico’s energy leaders depict an energy landscape with more uncertainties revolving around a mix of macroeconomic, geopolitical and technology issues. On the other hand, Action Priories issues are seen with lower impact, with a clear vision for Energy Efficiency as the primary focus.

US Policy is perceived with greater uncertainty and is closely associated with Economic Growth. The new United States-Mexico-Canada Agreement (USMCA) signed in 2018 is still pending ratification. The agreement lays the foundations for a liberalised energy sector with strong focus on private investment and economic growth. Given the importance of US investment in Mexico’s energy industry, uncertainty emerges around the possible impact of parallel dynamics (such as the migration settlement) on trade relations.

Sustainable Cities appear with higher impact. Urban centres in central Mexico account for the majority of the overall population and are faced with challenges including water availability, air pollution, waste, land consumption and loss of green areas. Grassroots initiatives and innovative private sector projects such as the ‘Smart Forest City Cancun’ continue to flourish, envisioning a transition to higher urban sustainability. Yet, insufficient public policies towards sustainability have increased uncertainty on this issue.

Regional Integration moves up towards the Uncertainties section, reflecting perceptions of regional negotiations on investment relations and migration policies. Energy is a central topic as most countries in the region are faced with environmental challenges that contribute to migration flows. In late 2019, Mexico became the largest single source of migrants in Central and South America, Africa and Asia, adding even greater complexity to integration negotiations.

Renewable Energies also leaves the Action Priorities section at a higher level of uncertainty amid changes in the sector’s governance. These include changes in regulation for clean energy certificates which now allow power hydro plants built before 2014 to obtain clean energy credits. For the moment, a judicial order has suspended the implementation of this procedure. Uncertainty also emerges from the cancellation of power auctions, which affects investors’ confidence in the renewables space.

Energy Efficiency is perceived with a very high impact compared to other Action Priorities. In the last decade, primary energy intensity has fallen by 10.1% and the final energy consumption intensity has decreased at an annual rate of 1%. The decoupling of GDP growth and national energy consumption has been observed since 2013. The main factor for these variations was the implementation of energy efficiency regulations for energy-intensive equipment and systems used in the domestic and industrial sectors.

Talent is seen with less uncertainty and enters the Action Priority area. In the present decade, significant effort has been made in the development of human resources for the energy sector. As a result, conventional energy industries have attracted young dynamic qualified personnel and new energy areas such as the renewables sector. In addition, new companies have been created to respond to the growth of competitive markets.

The new U.S. Administration and the election of AMLO as the new Mexican president have determined most of the discussions leading to emerging uncertainties in Mexico’s energy sector. At the same time, progress has been achieved around issues which count with a long-term action plan such as renewable energy and energy efficiency. While the discussions on the replacement of NAFTA raised uncertainties, the successful signing of the USMCA added a level of clarity to regional energy relations. 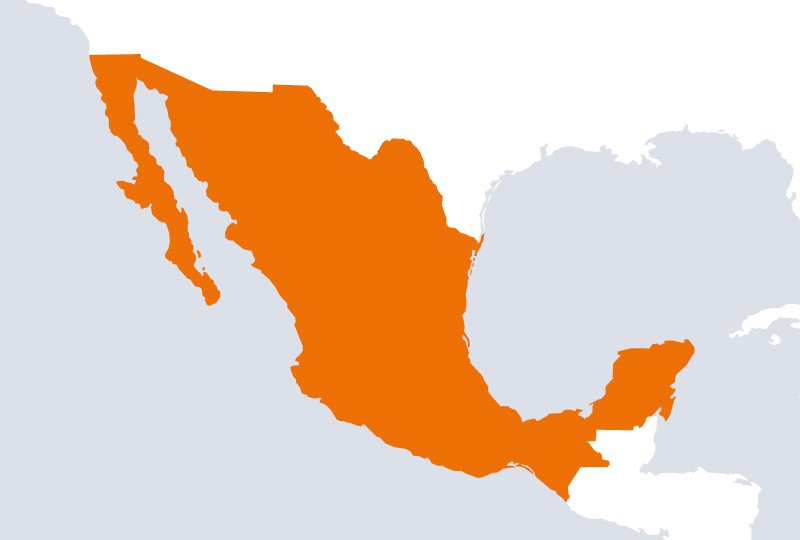 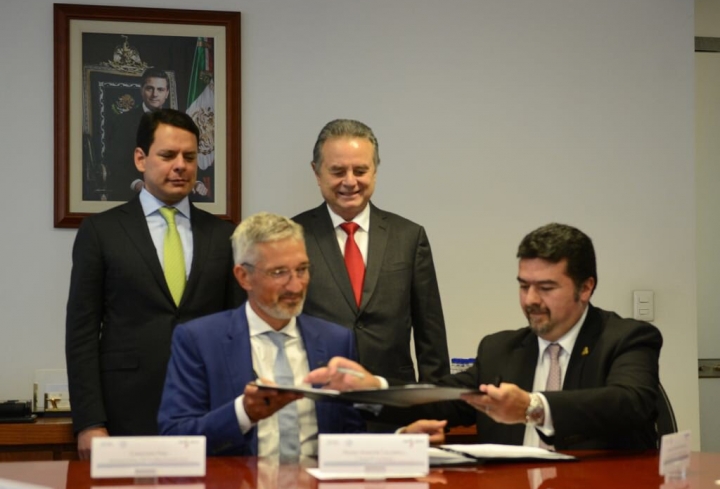 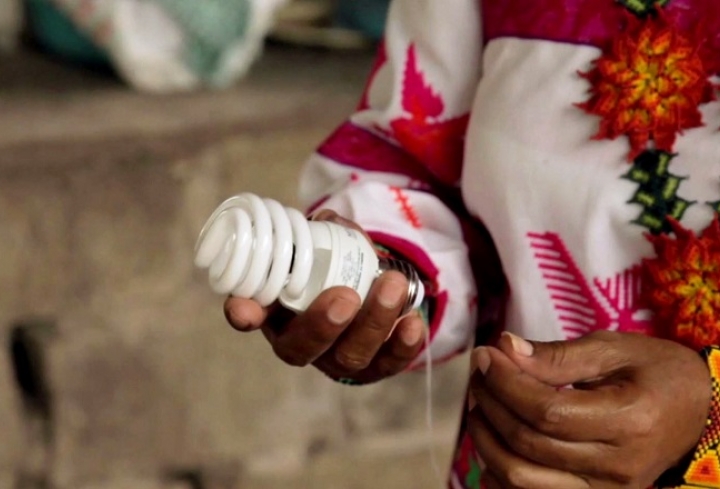