The Pakistan National Committee aims to promote sustainable energy development in Pakistan, as a part of the World Energy Council’s energy vision. As a member of the World Energy Council network, the organisation is committed to represetnting the Pakistani perspective within national, regional and global energy debates. The committee includes a variety of members to ensure that the diverse energy interests of Pakistan are appropriately represented. Members of the committee are invited to attend high-level events, participate in energy-focused study groups, contribute to technical research and be a part of the global energy dialogue. 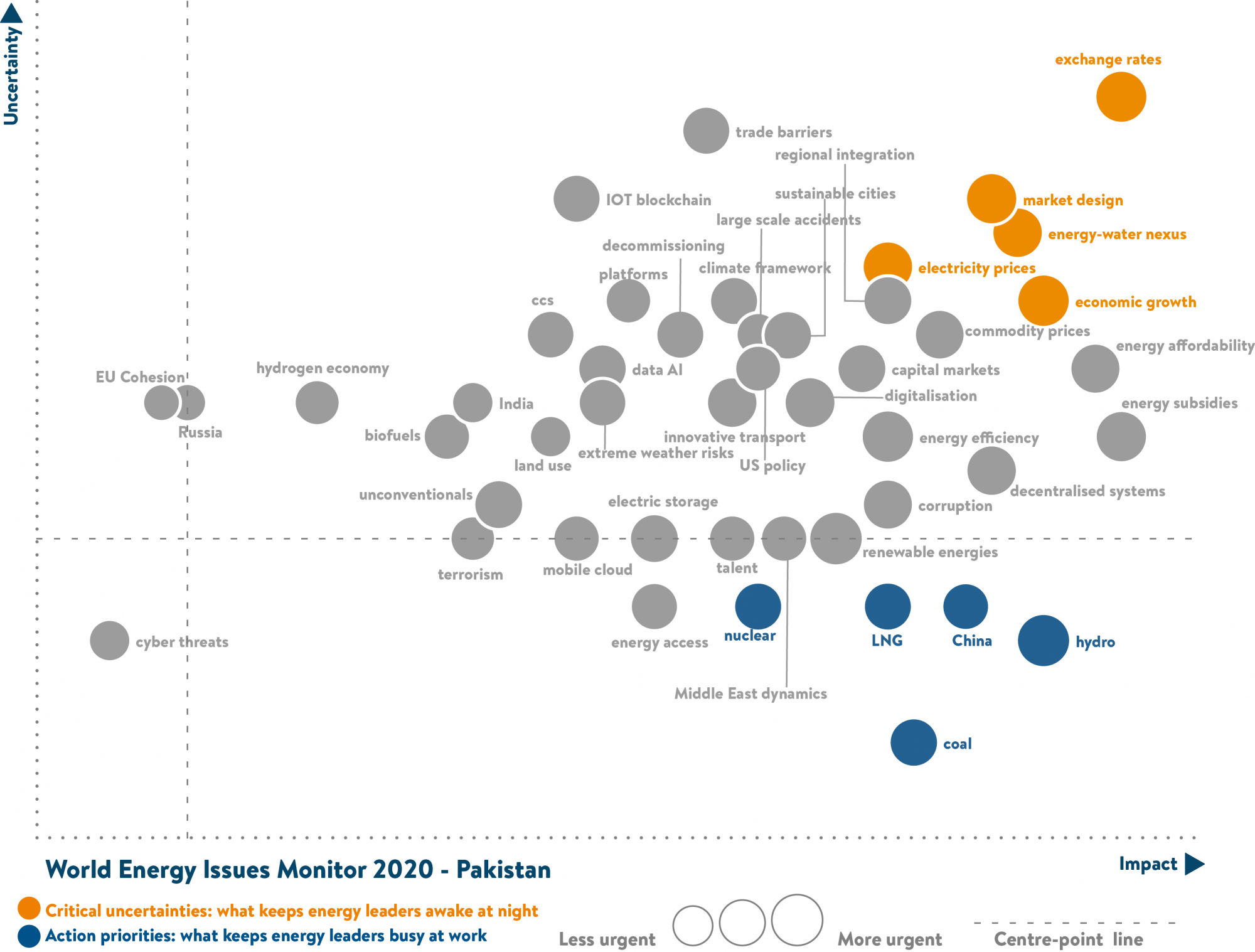 Pakistan’s energy leaders provide an overview of the country’s energy landscape where uncertainties are defined around economic and market design issues. Actions revolve around ensuring a varied resource mix and managing relations with China as a lead investor.

Market Design is perceived as a Critical Uncertainty. The National Electric Power Regulatory Authority (NEPRA) Amendment Act of 2018 gave rise to a new set of challenges on issues of governance and regulation of the power sector. The Act sees a competitive power sector by 2023, creating retail and wholesale markets. It also unbundles the distribution and supply sides of the electric power businesses.

Economic Growth is seen with high uncertainty and high impact. Pakistan’s acute energy deficit in past years has affected productivity while power shortages have curbed economic growth. Although the country has a surplus of installed power capacity, there are still issues relating to reliability and affordability that need to be resolved in order to allow the industry to make full use of available energy resources and enable growth.

Electricity Prices are also highlighted as a Critical Uncertainty. An expensive generation mix, PPA payment challenges, a high loss network and low recovery by distribution companies have resulted in skyrocketing electricity production costs in relation to retail prices. Meanwhile, tariffs for solar and wind power have fallen below US$0.05/kWh, nearly half of the national average. Under the new government of Prime Minister Imran Khan, the draft Renewable Energy Policy proposes 20% renewables share by 2025 and 30% by 2030, in an effort to improve affordability and sustainability.

China is perceived as an Action Priority. Pakistan has benefited from the China-Pakistan Economic Corridor which provides funding for infrastructure projects. China is a big investor in generation capacity in the country, with hydro, coal and renewable energy projects. At the same time, the competitiveness of Chinese technologies encourages wider deployment of renewables.

Hydro is perceived with low uncertainty and high impact. Hydropower makes up 27% of Pakistan’s energy mix. The country has potential to produce energy from renewables but has yet to develop the enabling policies to allow deployment on a large scale. Like other countries in southeast Asia, Pakistan is vulnerable to extreme climate phenomena and needs to find urgent solutions and design a safe and sustainable energy system. There are no immediate plans to significantly expand hydro capacity.

Nuclear and LNG are also seen as Action Priorities. Nuclear energy has a historical role in Pakistan’s energy portfolio, with five operational reactors. Pakistan plans to expand its nuclear capacity as part of the effort to ease dependence on fossil fuel imports. In addition, it has two LNG terminals and plans to add five more receiving terminals, which will lead to higher imports in the future. Additional imports are planned to supply combined cycle power plants. 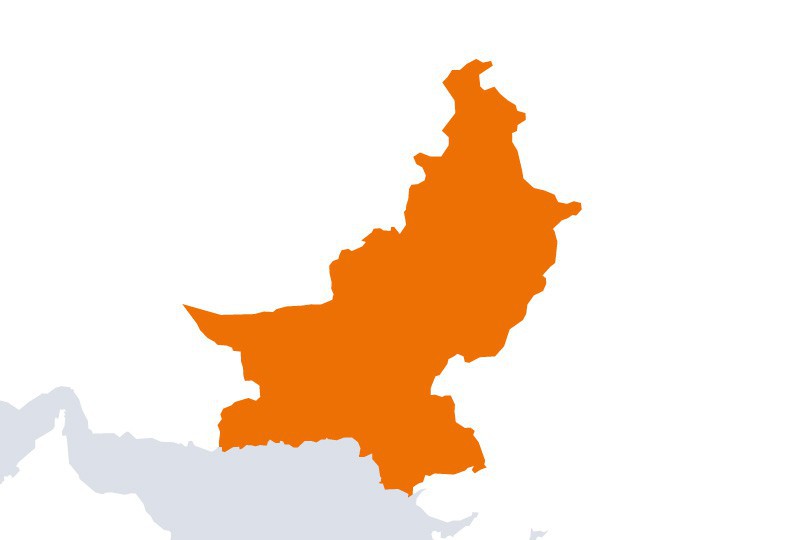 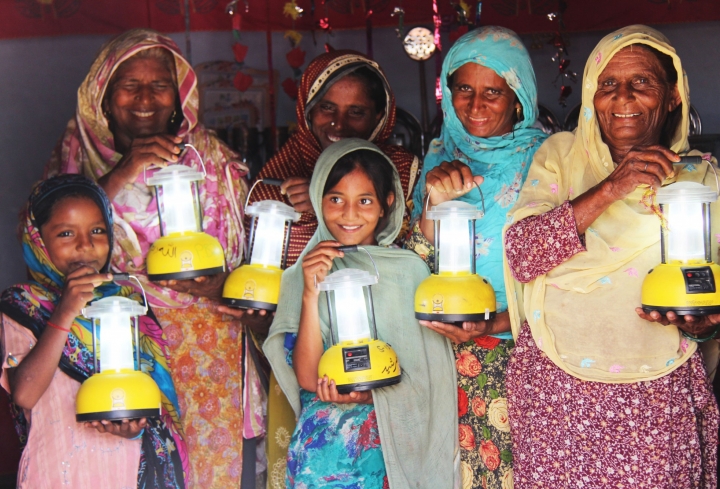