Mr Stefan Gheorghe holds a Ph.D. in electroenergetics from the "Politehnica" University of Bucharest (1994) and an MBA with the OPEN University Business School – UK (2004).

Mr Stefan Gheorghe has over thirty years of experience in the Romanian energy sector, in various positions of execution and top management of transmission, distribution, supply and generation of electricity.

He also worked in various study boards and international working groups as a representative of the Romanian electricity distribution sector, as a member of CIGRE and EURELECTRIC, currently as a member of the largest world organization of electrical and electronics engineers, IEEE - Institute of Electrical and Electronic Engineers (USA).

He has also published nearly 100 scientific papers in the country and abroad, books, university courses and international energy reports. 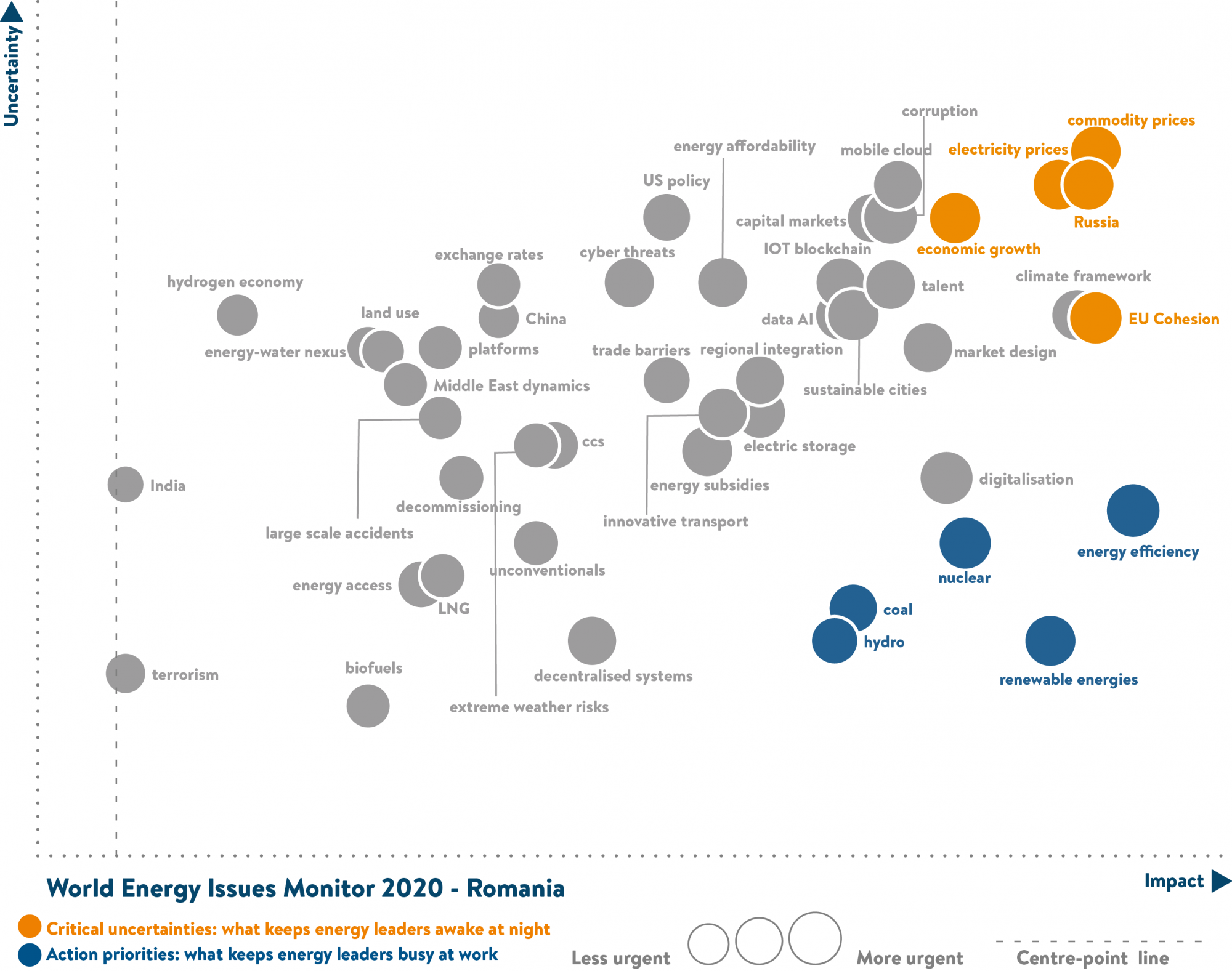 Commodity Prices are perceived as highly uncertain following an Emergency Ordinance issued in December 2018 imposing a price cap on natural gas sales from domestic production to eligible suppliers and final consumers. The law also imposed a 2% turnover tax on all licence holders. Uncertainty revolves around the risk of delayed offshore gas projects due to less favourable business conditions. The consequent decline in production could lead to increased import dependence, with Russia being the sole supplier. Discussions are ongoing to amend the law and reduce price risks.

EU Cohesion becomes a Critical Uncertainty. The Romanian presidency succeeded in adopting the amendments to the Natural Gas Market Directive, which will ensure a unitary and transparent legal framework for gas interconnections in alignment with the Energy Union’s principles. In addition, the new liberal Government suggests further adjustments to align with EU frameworks. This position is challenged by weak Parliament endorsement, which may hinder significant legal and regulatory framework changes.

Climate Framework is also perceived as an issue of higher uncertainty. Romania must reduce its greenhouse gas emissions until 2050 and to comply with the EU long-term decarbonisation goals and the Paris Agreement. The country’s biggest challenge concerns transport, which is currently the largest GHG emitter. The new government and the opposition are struggling to agree on a strategy to tackle transport emissions, raising uncertainty around the possibility of progress on this issue.

Energy Efficiency is seen with greater impact. Challenges to achieve efficiency targets involve stabilising the regulatory framework and enforcing compliance towards energy performance standards. Recent initiatives in the field include the National Program for thermal rehabilitation of residential buildings and Energy Efficiency measures that apply to industrial companies and public entities. By March 2020, Romania must implement an EU Directive on the energy performance of buildings. This directive requires the installation of EV charging stations and systems for automation and control of energy consumption. Electricity distribution grids must develop infrastructure to provide EV charging solutions.

Nuclear is perceived with far less uncertainty. In May 2019 the Romanian National Nuclear Company, Nuclearelectrica, signed a memorandum of understanding and China General Nuclear (CGN) for completion of two units at the Cernavoda Nuclear Power Plant. The main issue to be addressed is to find the ideal share of nuclear to be incorporated in the Romanian electricity market, with considerations to EU regulations.

Coal enters the Action Priorities section as this historically important source of electricity is being challenged on environmental grounds.

Romanian energy leaders consider that the Romanian energy system can provide for the country’s energy needs in the coming years. However, as the country decarbonises its energy mix, the focus will be on developing nuclear power plants, using natural gas as a transition fuel and working on energy efficiency improvements with a special focus on the insulation of modern buildings. Supporting decentralised renewable generation through the growth of prosumers and developing appropriate access regulations to the public energy system can further increase the share of renewable energy sources in the country’s energy mix. 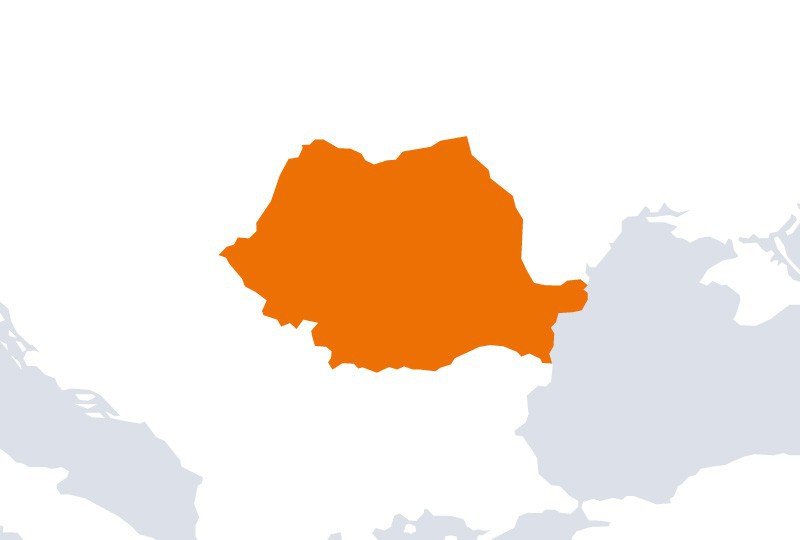 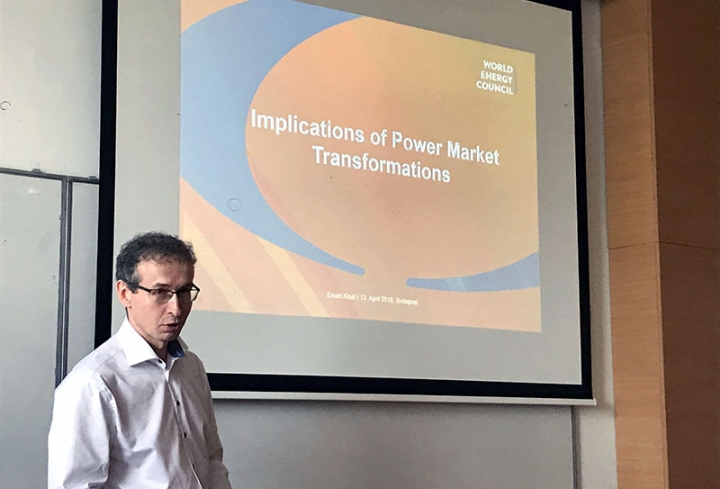 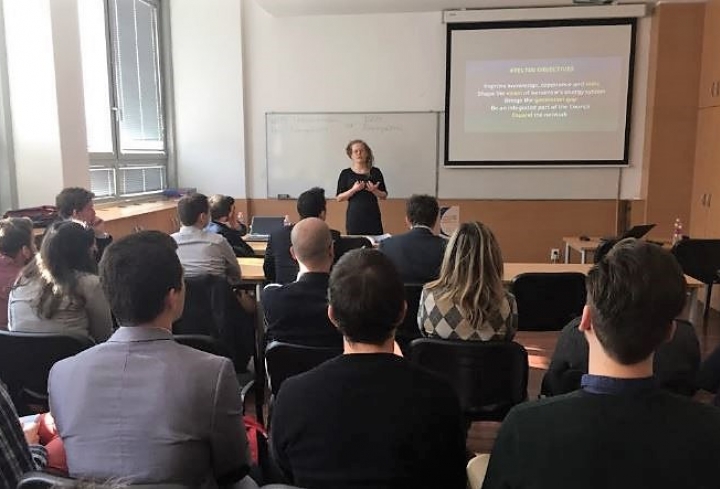 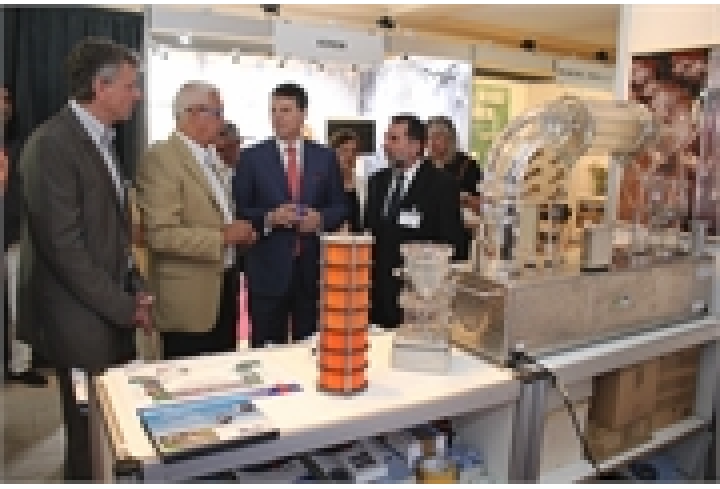 FOREN 2016: ‘Secure and Sustainable energy for the region’

According to the recent #COVID19 #WESurvey, management concerns today are centred around: 1️⃣employees’ welfare 🏘… twitter.com/i/web/status/1…