Mr. Alexander Novak, born August 23rd, 1971 in the Donetsk region of the Ukranian SSR, is currently serving as Russia's Minister of Energy.

He is a graduate of the Norilsk Industrial Institute and the Moscow Lomonosov State University (MSU).

Mr. Novak has held the position of Minister of Energy of the Russian Federation since 2012.

Has been the head of the Russian National Committee of the World Energy Council since September, 2016.

Mr. Andrey Logatkin, born January 20, 1979, in the city of Saratov of the Russian Federation. Since 2018 he is Head of Department for International cooperation in PJSC “ROSSETI”, the Russian national power transmission and distribution company.

After graduation from Universita’ commerciale Luigi Bocconi in Milan, he worked as a senior sales manager in the gas trading Division of Edison S.p.A. in Italy.

From 2007 to 2010 Mr. Logatkin served as the official representative of Gazprom Export Ltd. in Italy.

In 2010 he worked as an Advisor to the Minister of Energy of the Russian Federation. From 2011 to 2013 Mr. Logatkin worked in PJSC “Novatek” being a Deputy Director of Novatek Gas&Power GmbH in charge of sales of natural gas, LNG and electric power.

Later in 2013 Mr. Logatkin joined PJSC “ROSSETI” first as an Advisor to Chairman of Board of Directors and then as Head of Department for International Cooperation.

Mr. Logatkin was elected as a Secretary of the Russian National Committee of the World Energy Council in July 2019. 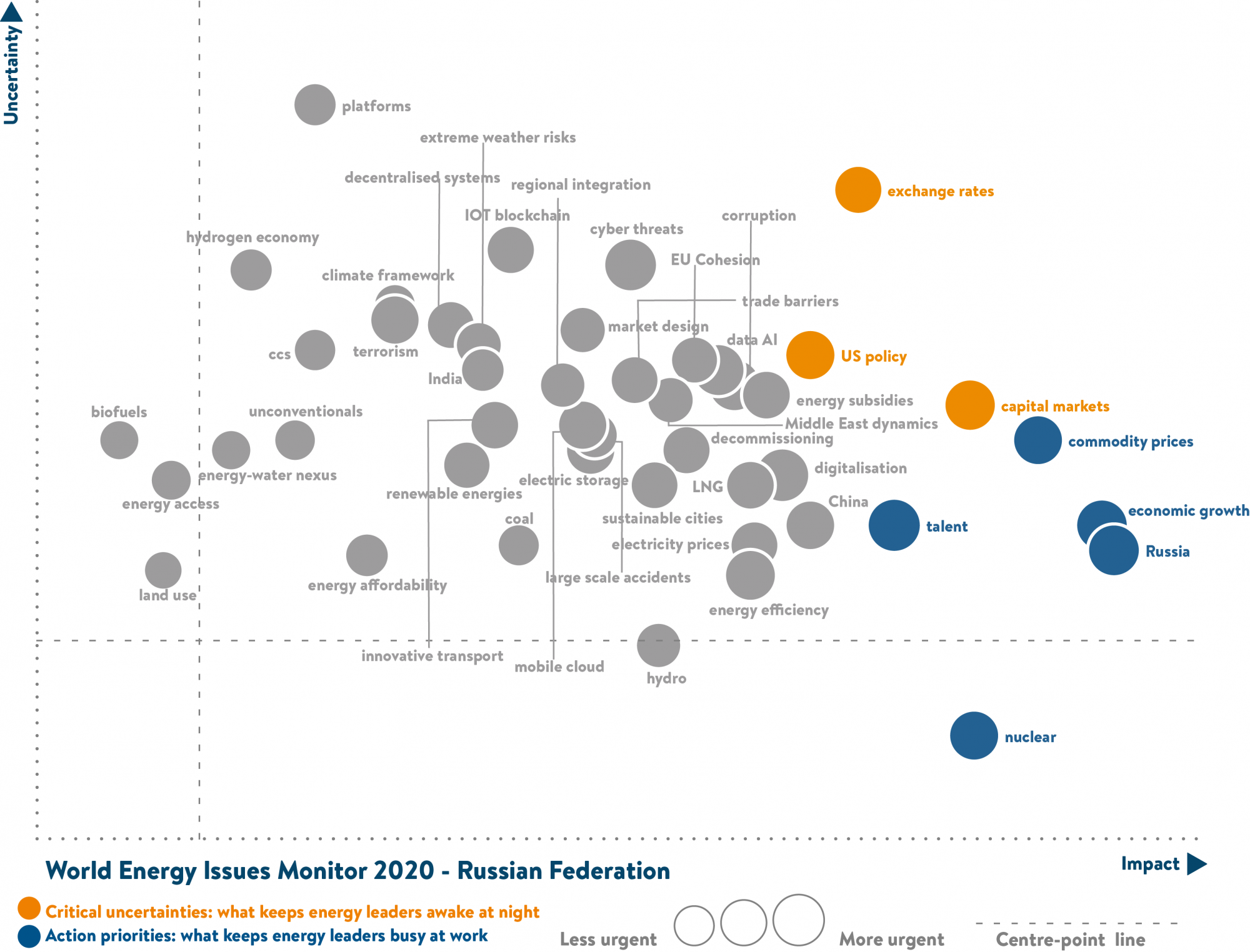 Comparing 2019 and 2020 results, most issues lose impact and uncertainty, with fewer concerns that keeping Russia’s energy leaders awake at night and with a more focused Actions space. Critical Uncertainties revolve around contention with the US around market presence with Action Priorities clearly structured to respond to these concerns by strengthening the country’s financial and strategic position.

US Policy: US sanctions and punitive measures imposed by a number of other Western countries remain a Critical Uncertainty. Tensions between Washington and Moscow persist both in strategic and tactical areas, including the Nord Stream 2 Gas Pipeline. The US is looking to increase its LNG exports to Europe and Asian countries while facing competition from Russian companies.

Capital Markets are another Critical Uncertainty. US and EU sanctions represent a key concern for the stable operation of capital markets in Russia. Other concerns revolve around weather changes and the consequent unpredictability of gas and oil demand during summer and winter, which leads to important price fluctuations. Given the importance of the oil industry to Russia’s economy, a reduction in prices translates into significant falls in foreign currency availability.

Commodity Prices are seen with less uncertainty and enter the Action Priorities section. Interestingly, this issue is closely positioned with Capital Markets, highlighting a coherence between concern and action on the role of oil and gas in the country’s economy. A key movement in this space is Rosneft’s full currency switch of contracts from US dollars to euros, in a move to shield transactions from sanctions.

Economic Growth is also perceived with less uncertainty, even following the temporary halt in oil exports via the Druzhba (Friendship) pipeline and economic slowdown in the EU. Counterbalancing these challenges are the strengthening of the local trade market, the consequent increase in domestic consumption, as well as economic stimulus measures by the state. Renewable sources have become a new and fast-growing sector in Russia’s energy sector. With the Government’s support, companies have doubled renewables generating capacity each year. Efficiency of solar modules made in Russia exceed 23%, which places them in a leading position globally in terms of efficiency. Russia has already started to export its solar modules to European and Asian countries.

Nuclear remains an Action Priority for one of the world’s leading nuclear energy producers. In September 2019, Russia’s first floating nuclear power plant Akademik Lomonosov was docked in the arctic town of Pevek to replace capacities of outdated coal and nuclear power plants and supply electricity to 50,000 consumers. Russian state-run nuclear energy company Rosatom sees this as a pilot project with plans for use of similar designs in Russia, Europe and developing countries in Asia and Africa.

Despite the dominance of fossil fuels in Russia’s energy mix, energy leaders have been increasingly focusing on greater renewable energy investment. Companies such as Rosatom and Rostech are investing in RES development. The government’s official energy policy document up to 2035 is likely to see RES share growth by 2-3% of installed capacity by 2030, with the exclusion of hydro. Russia remains at the forefront of hydrocarbon production and export. However, the country has taken important steps towards the development of renewable energy projects, reconsideration nuclear energy prominent impact and digitalisation of the energy sector. Moreover, existing renewable energy capacity agreement mechanism is oriented to locate production of main equipment and the development of local technologies and R&D in the field. 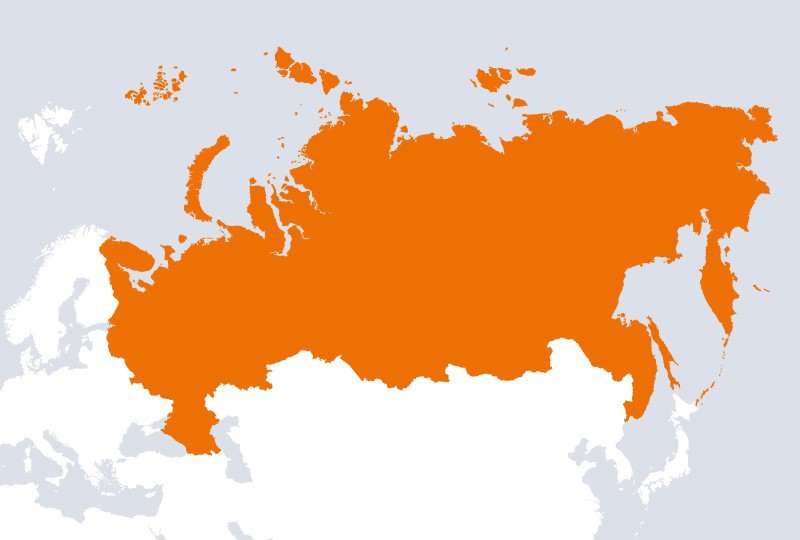 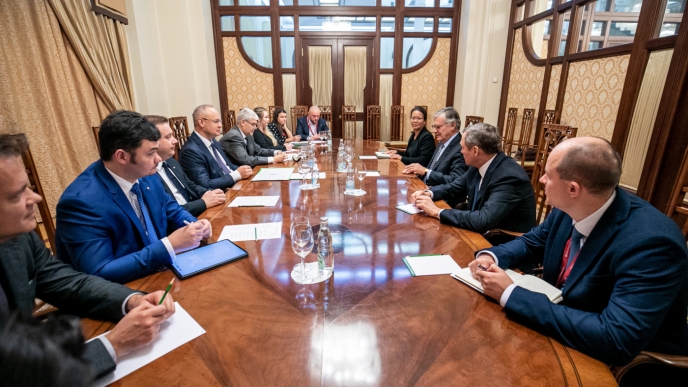