25th World Energy Congress will be hosted by Russia in 2022 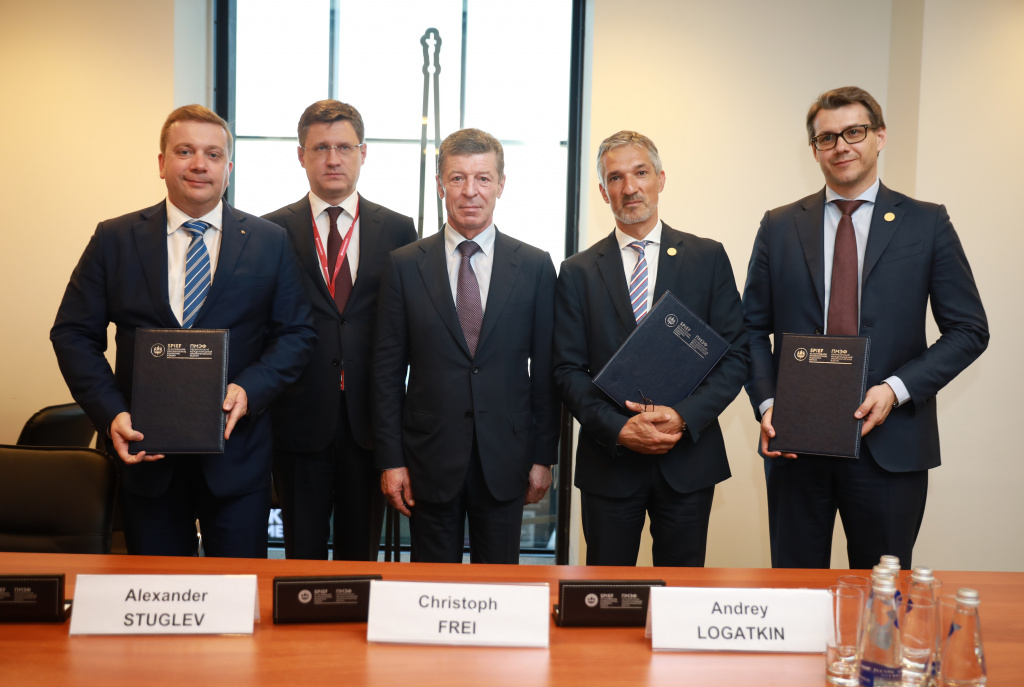 Alexander Novak noted that the Russian Federation invariably attaches great importance to cooperation with the World Energy Council. “The World Energy Council is a unique impartial international forum for collaboration between global energy companies, international organisations, as well as high-ranking representatives of government agencies and leading experts in the energy sector,” the Minister noted.

Following the meeting between the World Energy Council, the Roscongress Foundation and the Council's Russian National Committee, a contract was signed to hold the 25th World Energy Congress in Russia in 2022.

The Ministry of Energy of Russia will be shortly starting the systematic preparations for the 25th World Energy Congress, which will be held in October 2022 in St. Petersburg.

We are honored to announce that the Deputy Prime Minister of Russian Federation Mr. Kozak will be Chair of the Russian Organising Committee for the 25th World Energy Congress. 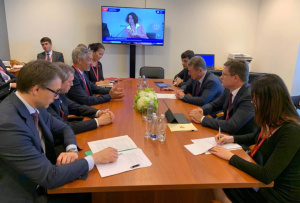 Alexander Novak, Chairman of the Council’s Russian Member Committee and Minister of Energy of the Russian Federation, said: “On behalf of the Government of the Russian Federation, allow me to thank everyone for making their choice in favor of Russia. As one of the oldest members and co-founders of the World Energy Council, we have always believed in the importance and power of non-political dialogue in such an important sector as energy. We will be waiting for you in St. Petersburg in 2022.”