Home > About Us > Our People > Alexandre Perra

Alexandre Perra, is currently Group Senior Executive Vice President in charge of Innovation, Corporate Social Responsibility and Strategy and member of the EDF Executive Committee. Until June 2018, he was Executive Coordinator to the Chairman and CEO of the EDF Group, a position he was appointed to in November 2014.

As such, Alexandre Perra has been working very closely with the Chairman and CEO on a variety of operational and regulatory matters including high-stakes projects. He is in charge of coordinating the relationships between EDF, the French ministerial staff, French regulatory agencies as well as European officials. He has also been in charge of EDF Group Electricity Storage Plan since March 2018.

Alexandre Perra holds a Master’s degree in Literature from the University of Paris Sorbonne and is a graduate of the Paris Institute of Political Studies (IEP).

A member of Dalkia’s board (until 2016) and Citelum’s board (since 2018), Alexandre Perra was selected for the Franco-British Young Leaders Programme in 2017. He speaks fluently French, English and Spanish. He is married with two children. 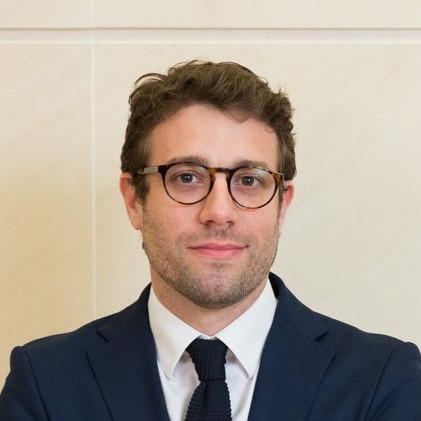