The India Member Committee of the World Energy Council aims to be the foremost energy think-tank of the country and the voice of the sector. The organisation is truly representative of the Indian energy sector and contributes to advancing the energy goals of India. Its mission is to facilitate review, research and advocacy of energy technology, policy and strategy; to provide a platform for dialogue within the Indian energy sector; and to collaborate with member committees worldwide towards long term sustainable supply and use of energy. The India Member Committee brings together high-level players in the energy sector together to forge a better understanding of energy issues towards identifying and implementing sustainable, effective solutions. 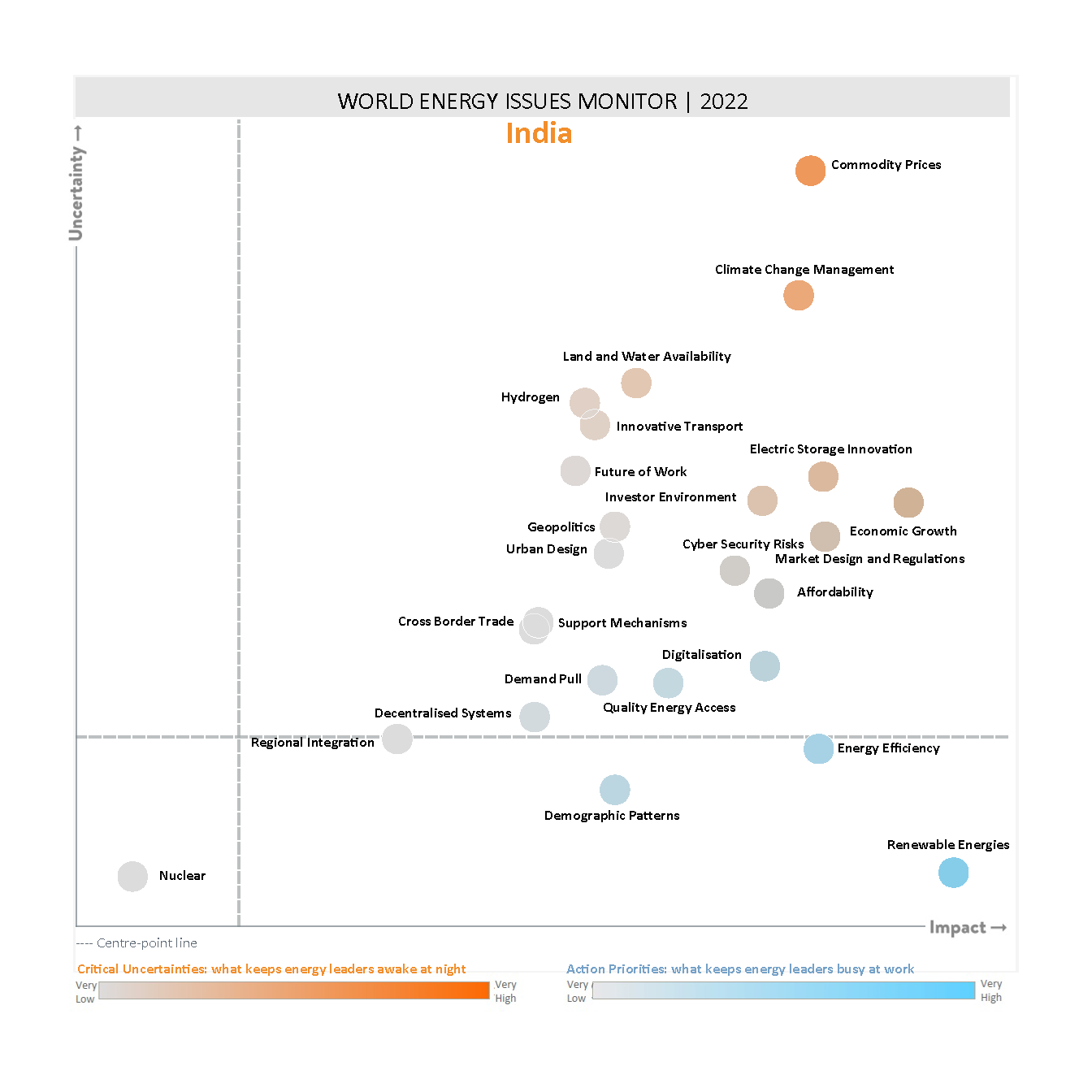 Issues which country respondents have chosen to prioritise during 2022 show that Renewable energy are an integral part of India’s energy transition. Energy efficiency and Digitalisation are some other areas which are considered impactful for the country.

In the 2022 Budget announcement by PM Gati Shakti – National Master Plan for Multi-modal Connectivity, launched a digital platform to bring 16 Ministries including Railways and Roadways together for integrated planning and coordinated implementation of infrastructure connectivity projects. This will further speedup the process of integrated Energy transition towards a more sustainable future. 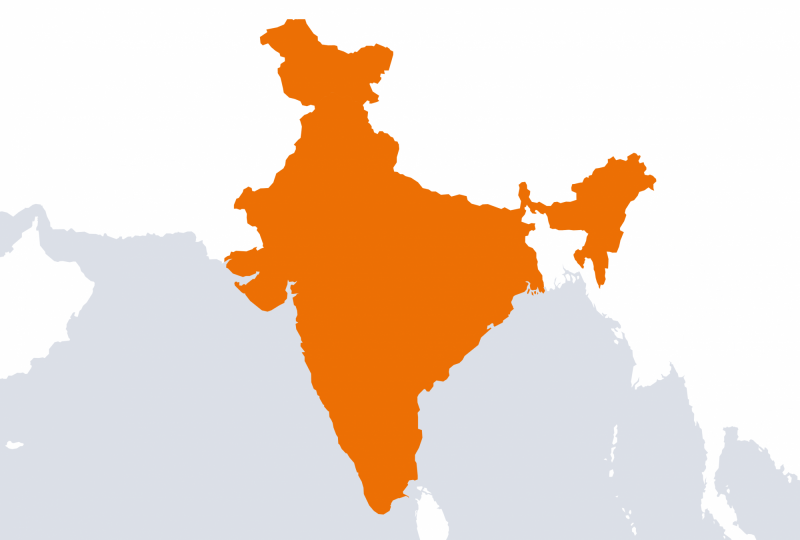 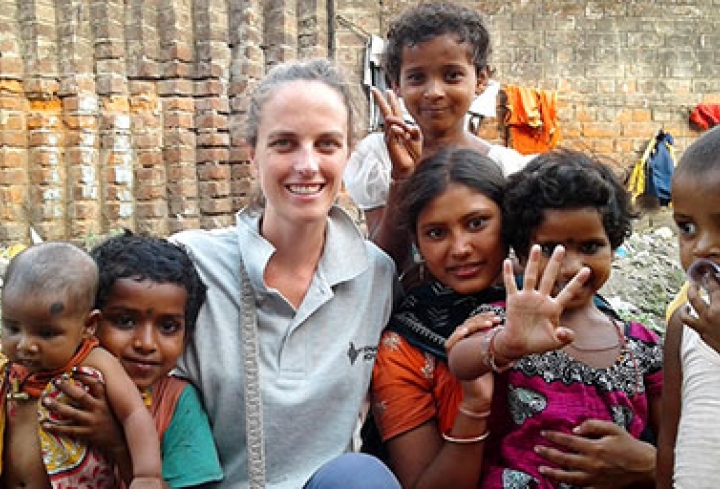 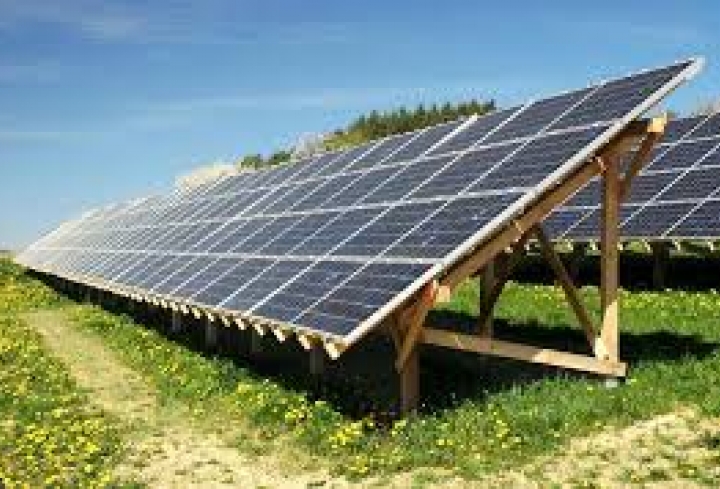 India examines US strategies for integrating wind and solar 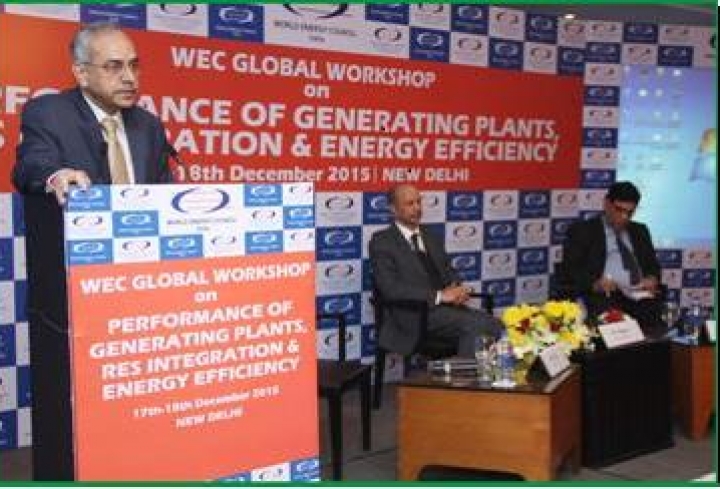