The Saudi Arabia National Committee aims to promote sustainable energy development in Saudi Arabia, as a part of the World Energy Council’s energy vision. As a member of the World Energy Council network, the organisation is committed to representing the Saudi perspective within national, regional and global energy debates. The committee includes a variety of members to ensure that the diverse energy interests of Saudi Arabia are appropriately represented. Members of the committee are invited to attend high-level events, participate in energy-focused study groups, contribute to technical research and be a part of the global energy dialogue. 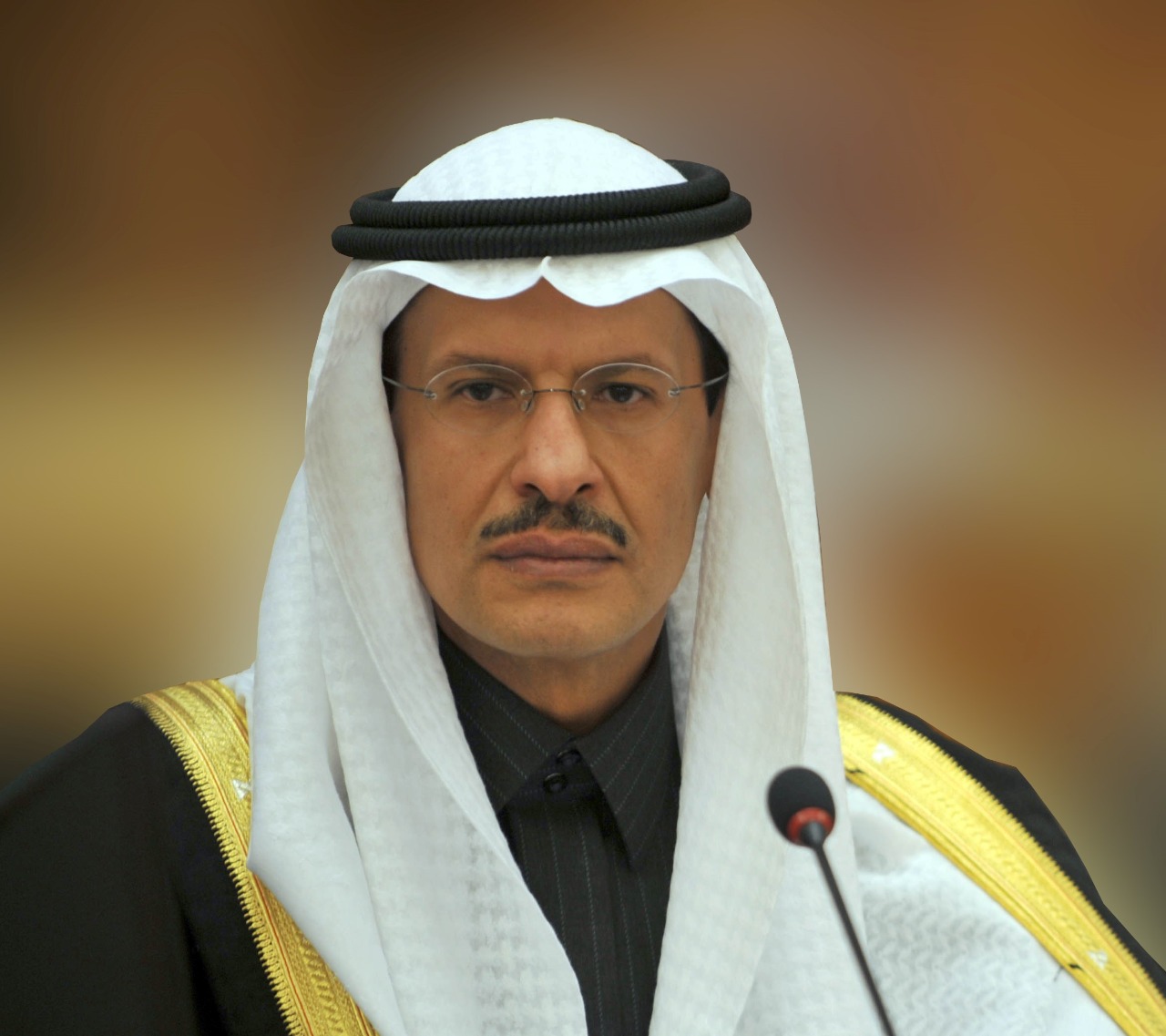 His Royal Highness Prince Abdulaziz was appointed Minister of Energy in September 2019. In his capacity as Minister of Energy of Saudi Arabia, Prince Abdulaziz is responsible for coordinating the Kingdom’s domestic and international energy policies in line with the goals of Vision 2030. This includes overseeing energy activities within the Kingdom; regulating the oil, gas, electricity, nuclear and renewables sectors in the interests of the Kingdom in the short and long term and directing Saudi international policy with regard to relations with producers (including through OPEC and OPEC+) and with consumers. He has been an active participant in shaping energy policy, both nationally and internationally for more than thirty years and he is the chairman of many energy related organizations. 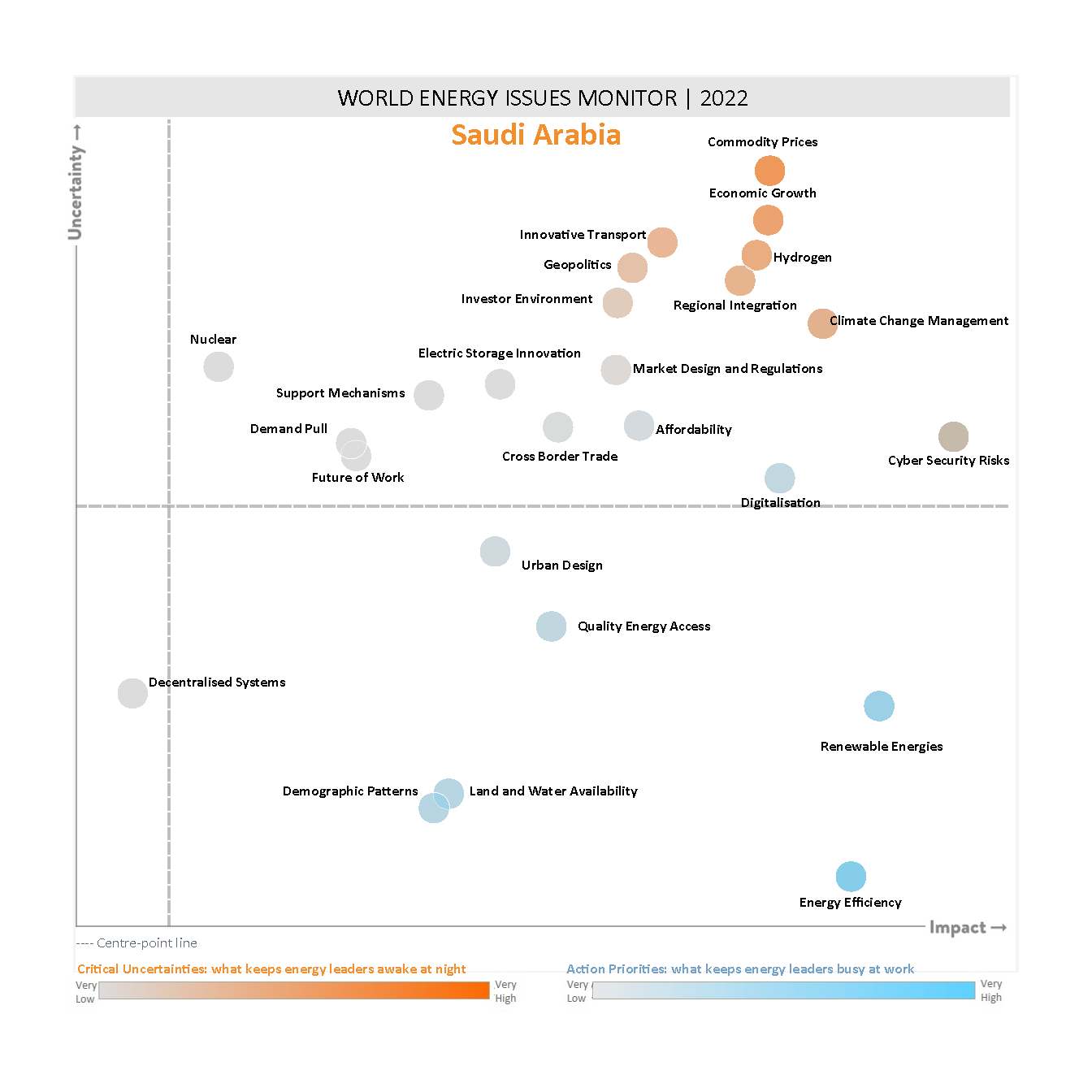 The Kingdom of Saudi Arabia has abundant natural resources, notably
hydrocarbons; however, the fundamental goal in its Vision 2030 is to diversify the economy by utilising all resources and leveraging the full potential of clean technologies.

The Saudi Vision 2030 is the blueprint for the country’s long-term growth based on three pillars: a vibrant society, a thriving economy, and an ambitious nation.

In addition to the goal of economic diversification, Saudi Arabia’s
energy policy has been increasingly considering environmental
sustainability and climate change. Energy-related institutions
coordinate through an energy ecosystem, and new programs
spearheaded by the Ministry of Energy include those on the circular
carbon economy, hydrocarbon sustainability, and hydrogen market
leadership. In 2021, the uncertainty associated with cyber threats
decreased compared to the previous year, reflecting the initiatives undertaken in the country in this area. These action priorities are the ongoing focus of the leaders to reach the milestones set in the Vision.

In 2020, during the G20 presidency of Saudi Arabia, the Kingdom
assumed a leadership role in carbon emissions management by
showcasing the circular carbon economy framework to support the
global clean energy transitions. The Kingdom has been investing in
R&D and leading the development of technologies that support a
circular carbon economy in which carbon is reduced, recycled, reused, and removed (4 Rs), avoiding the release of carbon dioxide and other greenhouse gases in the atmosphere while generating economic value
and supporting sustainable development.

Toward this end, the Kingdom has taken initiatives to replace domestic
hydrocarbon liquid consumption rapidly. It aims to meet 100% of
domestic electricity generation with natural gas and renewable energy
by 2030. High-value petrochemical industries will be developed
using freed liquids and by increasing domestic gas production.

The petrochemical industry will contribute to the sustainable use of
hydrocarbons by transforming excess production capacity into highvalue and zero-emission hydrocarbon-based products, as appropriate.

Saudi Arabia also aims to be the world’s leading hydrogen provider. It is planning to produce a few million metric tons of pure hydrogen annually by 2035. While blue hydrogen is currently the focus of the Kingdom’s current efforts, it also wants to obtain a significant market share in green hydrogen and lead new energy markets.

The green hydrogen initiative of NEOM is also gaining momentum.

The Kingdom has further unveiled a wide range of efforts to safeguard
the environment and address climate change by launching the Saudi Green Initiative (SGI)’s goals. First announced in March 2021, the SGI’s initial wave of activities includes programs that seek to avoid and reduce emissions by more than 278 million tons of carbon dioxide equivalent
per year by 2030. This first round of initiatives will invest over 700
billion Saudi riyals (187 billion US dollars) in the green economy.

Finally, the Kingdom aims to achieve net-zero emissions by 2060 mainly through the circular carbon economy approach. The oil company, Saudi Aramco has also announced a net-zero greenhouse gas target for 2050 for its scope 1 and 2 emissions.

The Kingdom is also maintaining a crucial role in climate change mitigation and adaptation at the regional scale through its active participation and role in the Middle East Green Initiative. This initiative is led by and for the region, brings together leaders to decrease climate change-related
impacts.

Saudi Arabia’s energy policies are also crucial to the global energy
market’s security and stability. The Kingdom has continuously exhibited
its commitment to ensure market stability and maintain energy supply
security and safety. Its institutional energy ecosystem is dynamic and
vibrant, and the country’s energy policies have been evolving rapidly by adopting an innovative, agile, and participatory approach considering economic diversification, environmental sustainability, and climate change
management. 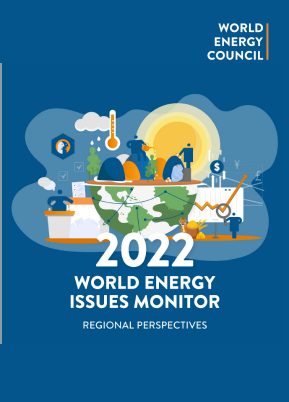 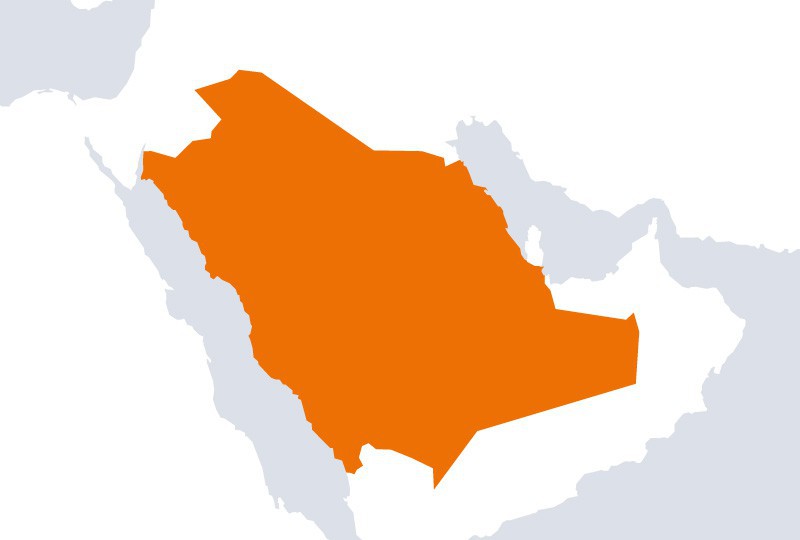 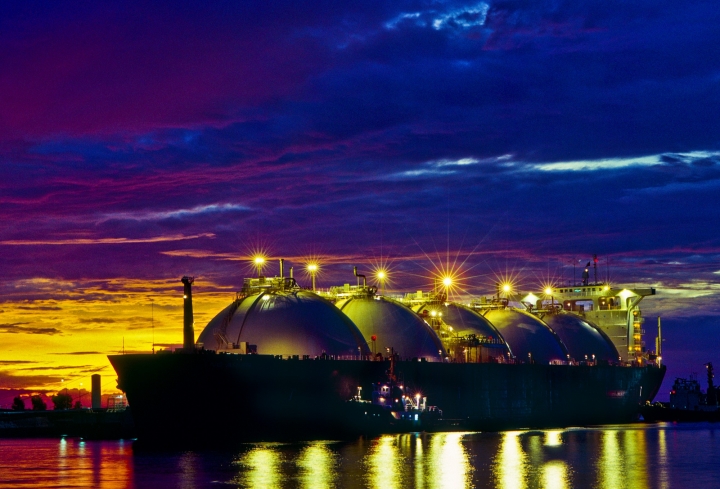 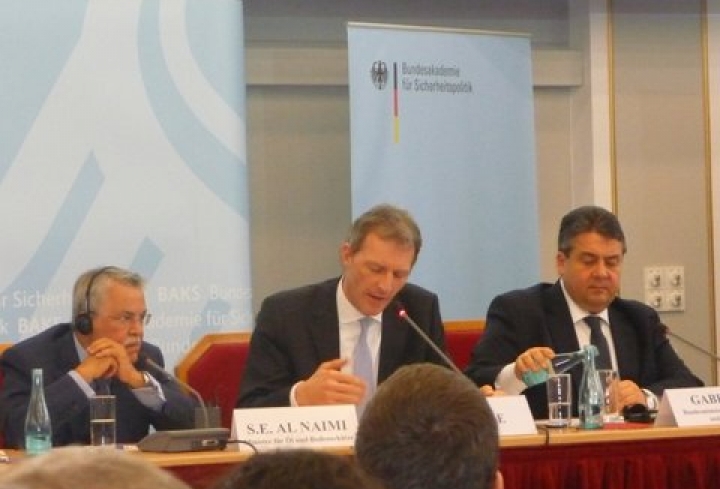