Kazakhstan is a member of the World Energy Council through the KAZENERGY Association. The KAZENERGY Association unites more than 60 major players in the oil, gas and energy business – extracting, transporting, servicing, geophysical, uranium-producing and other companies. The Association was established as an independent non-commercial union of legal entities, which is challenged to promote creation of favorable conditions for the dynamic and sustainable development of the fuel and energy sector of the Republic of Kazakhstan.

KAZENERGY represents the interests of its members in executive and legislative bodies of state authority and administration, implements purpose-oriented programs in support of entrepreneurship and investment attraction, professional education and training, executes researches and analysis, participates in projects of interagency and international cooperation.

Being an organization that broadly represents the energy interests of the country, the Association is in a position to serve as the World Energy Council Member Committee in Kazakhstan. Chairman of the Coordinating Council of the Association for the Development of the Energy Sector is the Chairman of Kazakhstan's Committee of the World Energy Council.

He began his career in 1981 as an assistant to the head expert of the commissioning department of SredneAzEnergoMontazh.

Then he worked as an Engineer of the Department of Occupational safety and Environmental Protection of the Almaty Energy University.

At the Almaty CHP-2, he worked his way up from a turbine equipment supervisor to the Chief Engineer and the Managing Director of the plant.

He has worked as the Chairman of the Management Board of “Samruk-Energy” JSC since June 2022.

He is an honored power engineer of the Republic of Kazakhstan. 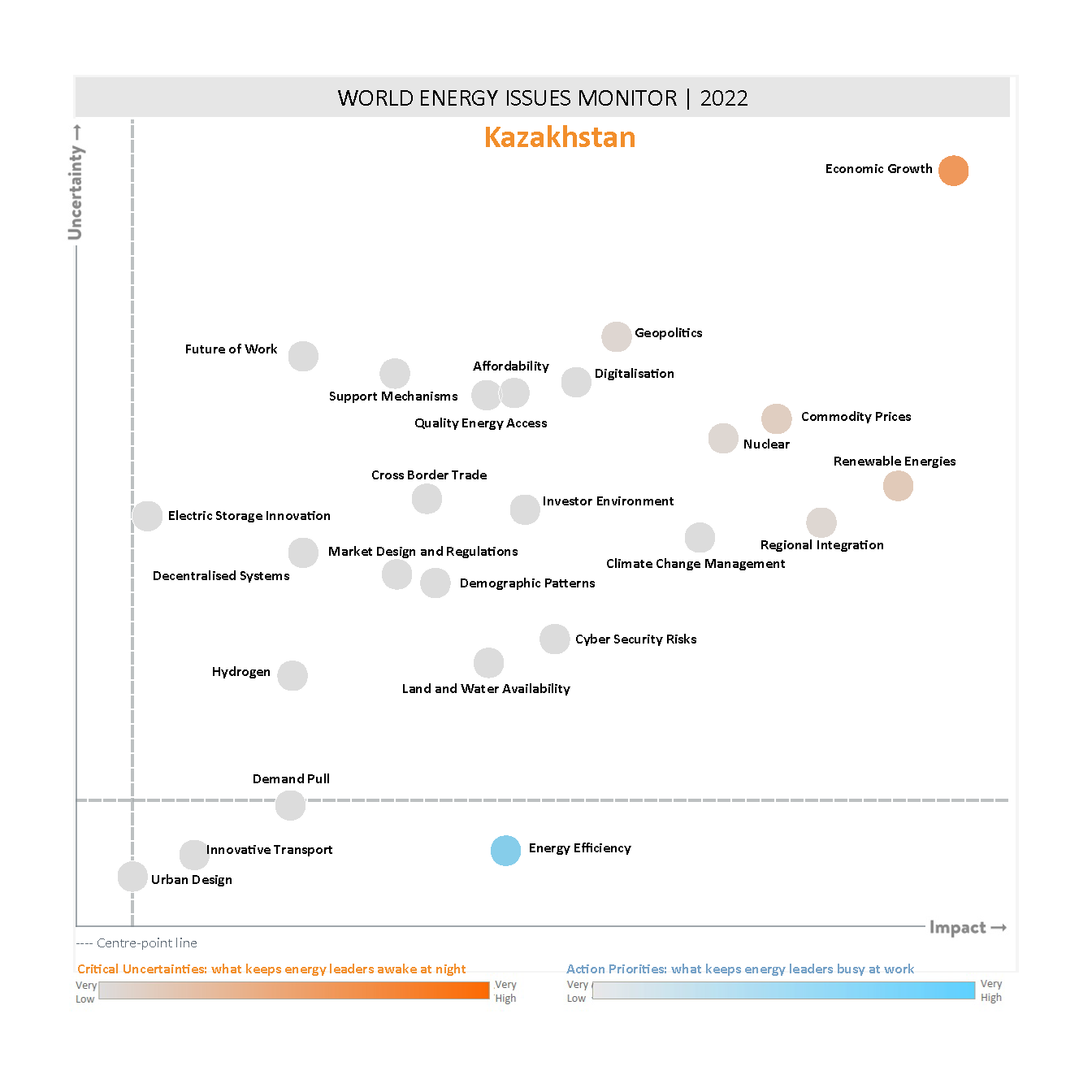 2021 will be a year of dealing with the aftermath of the coronavirus crisis. The pandemic has exposed numerous systemic problems in the governance of many countries, both in developing and advanced economies.

One of the key challenges for all will be increased poverty. It will also be very relevant for Kazakhstan, as a significant part of the population, especially those employed in the private sector, have suffered serious losses during the total lockdown and quarantines.

In Kazakhstan's recent history, this is the first time that the country will end the year with a recession. GDP is projected to be about -3%.

In the context of the global crisis caused by the Coronavirus pandemic and its resulting economic consequences, the pandemic has accelerated a number of processes in the world. First and foremost, digitalisation is projected to increase in scale in 2021, as well as opportunities to focus the global community's efforts on moving toward a green economy, which could become a leading trend in global politics.

The main objective of this document is to harmonise the legislation of Kazakhstan with the standards of OECD countries and improve the environmental situation and investment climate in the country, which will contribute to improving the sustainability index.

The non-gas industry remains systemically important in the country's economy. In 2019, oil production reached 90.5 million tonnes, despite overhauls at major projects. This year, oil production was planned at 90.0 million tonnes. However, due to the volatility of oil prices and the unstable development of the world economy during the pandemic, Kazakhstan had to reduce its oil production plan by 4.4% to 86 million tonnes. The volume of consumption of petroleum products, excluding crossflows, is at historical levels. Accentuated state support is provided to attract investments in the development of the oil and gas chemical industry. In December 2019, amendments to the Law of the RK "On Gas and Gas Supply" were adopted in terms of establishing a pricing mechanism for marketable gas to industrial consumers using gas as raw material for the production of petrochemicals.

In the uranium industry, Kazakhstan plans to remain a leader in uranium production. In 2019, 22,761 tonnes of uranium were mined, which is in line with the planned targets. Therefore, the main goal for the country is to increase the gross added value of the nuclear industry through the development of all major segments of the nuclear fuel cycle.

The Development Strategy 2050 identifies the main objectives for the energy sector, such as enhancing the energy efficiency, increasing the share of renewable sources in the energy mix, reducing GHG emissions and attracting foreign investment. The renewable energy market is growing rapidly every year, with 2.4 billion kWh of "green" energy generated in 2019, an increase of 77.8% compared to 2018. By the end of 2020, RES generation will be about 3.15 billion kWh of electricity. 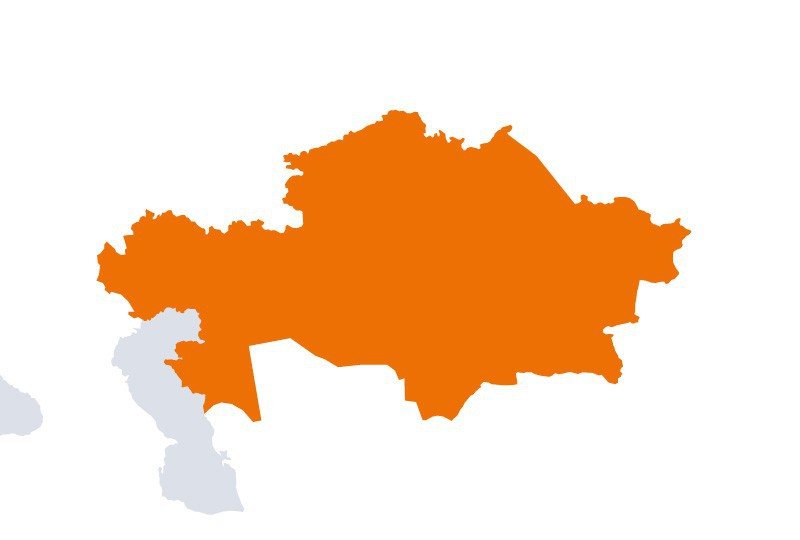 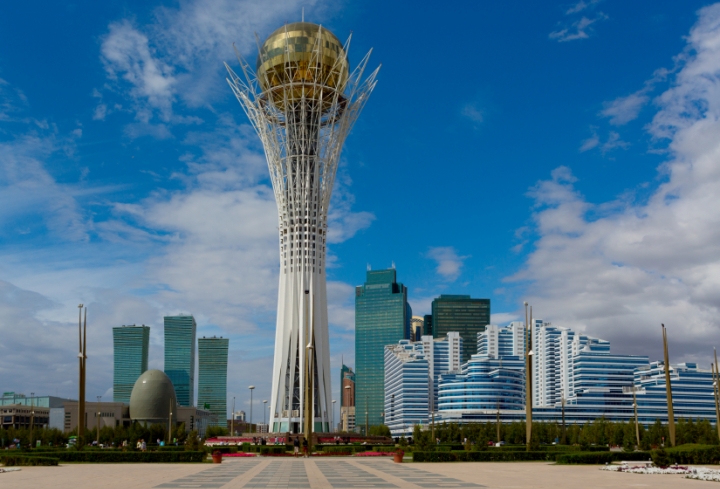