The Slovenia National Committee aims to promote sustainable energy development in Slovenia, as a part of the World Energy Council’s energy vision. As a member of the World Energy Council network, the organisation is committed to representing the Slovenian perspective within national, regional and global energy debates. The committee includes a variety of members to ensure that the diverse energy interests of Slovenia are appropriately represented. Members of the committee are invited to attend high-level events, participate in energy-focused study groups, contribute to technical research and be a part of the global energy dialogue.

After receiving a PhD, from 2006–2010, Ivan Šmon was employed at the Slovenian Ministry of the Economy as the Undersecretary, where he was creating legal framework for Slovenian energy supply system and he also represented interests of Slovenia internationally. In 2010 he joined SODO – Slovenian electricity DSO, where he stayed for three years. He was responsible for operation of the company’s technical department. Since May 2013, Ivan Šmon has been with Elektro Gorenjska – the distributor of electricity. Currently is CEO of that company.

Ivan Šmon is president of National Member Committee of WEC, vice president of the Slovenian Eurelectric section and member of the Eurelectric Board of Directors. He is also representative of Slovenia in CIGRE Study Committee C6 (Distribution systems and distributed generation).

Karina is an experienced energy policy professional, currently working with the largest Slovenian utility - Holding Slovenske elektrarne. She is specialised in EU affairs and policy analysis, with working experience in the EU institutions and the national government. In 2020 she was appointed Vice Chair of the WEC Slovenian national committee. 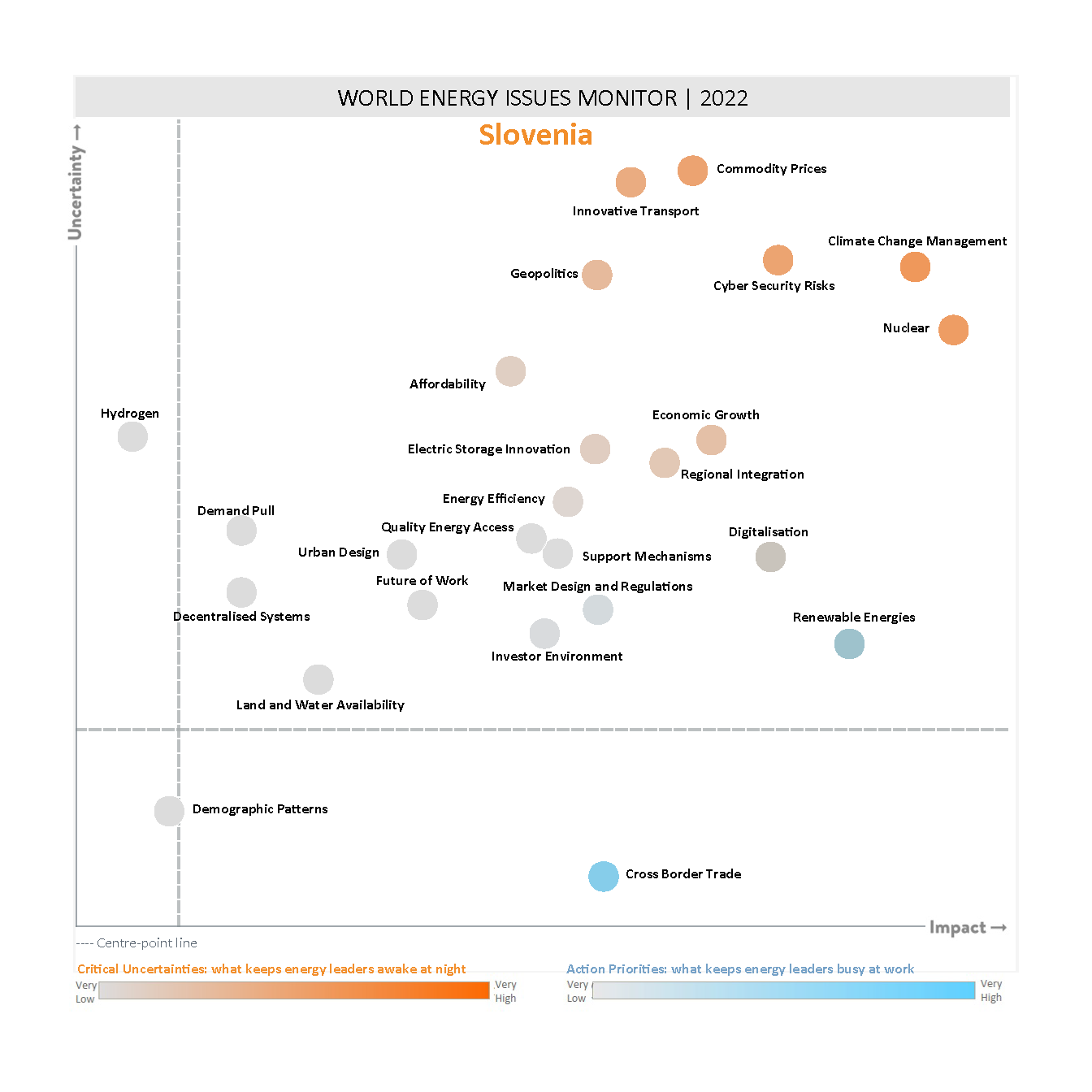 Slovenia has a well-diversified energy mix - 1/3 Renewable Energy Sources (RES), 1/3 Nuclear and 1/3 Fossil fuels in the structure of electricity generation. Domestic lignite represents an important element of security of supply. The specificity of a small energy system in Slovenia is that one third of the total electricity generation in Slovenia and crucial ancillary services are provided by one 600 MW thermal power plant utilising lignite from a nearby underground lignite mine. Natural gas represents around 10% share in primary energy consumption, mainly for industry and distribution. Power network on the other hand is very strongly interconnected with neighbouring member states (including the last missing interconnection with Hungary being in the final stage of construction), highly controllable due to recently completed system level smart grid projects, with the future challenges shifted to the grid in support for integration of decentralized renewable power generation.

Year 2021 kept Slovenian policy makers busy in the field of energy and climate policies. The Resolution on the Long-Term Climate Strategy until 2050, adopted in July, sets a clear goal of Slovenia’s climate strategy to transition to net-zero emissions and become climate neutral by 2050 by managing energy and natural resources efficiently, while maintaining a high level of economic competitiveness.

To pursue ambitious national and EU climate goals, one of the key tasks for Slovenian Government in 2021 was the preparation of the National strategy for coal phase-out and restructuring of coal regions based on just transition principles, which was adopted in January 2022 and sets a year 2033 as a coal phase-out date for Slovenia. New investments supported by the EU Just Transition Fund and national financial resources will enable revitalisation of regions through different energy, social, ecological and research projects. Additionally, within the revision of the EU ETS directive in the frame of the EU’s ‘Fit for 55’ legislative package, Slovenia is striving for the inclusion as a beneficiary of the Modernisation fund, the financial resources available could contribute greatly to national energy transition processes.

One of the crucial aspects for Slovenia is also inclusion of natural gas and nuclear energy in the EU taxonomy, enabling new projects to be eligible for sustainable financing. Slovenia considers natural gas as an important transitional energy source, which can contribute to cost effective path to climate neutral society by 2050, while ensuring security of supply, especially in coal regions in transition. The same applies for nuclear energy. The Krško nuclear power plant (NEK), which production and ownership are equally shared between Slovenia and Croatia, represents more than 30% of Slovenia’s electricity production. In 2016 NEK’s lifespan was extended to 2043. Meanwhile, the government is discussing the possibility of building a second nuclear power plant – the decision is to be adopted till 2027.

In light of higher EU climate (and consequently renewable) targets by 2030, a key action priority for Slovenia is accelerating the share of renewable energy sources. It must be pointed out that a right balance between achieving national climate targets and preserving environmental needs must be found at national and local level. Slovenia has the highest share of Natura 2000 protected territories in the EU (38% of the national territory), which makes spatial planning of renewable projects very challenging. Renewable projects of national interest, such as large hydro power plants, should therefore benefit from simplified permitting procedures. In addition, investments in power grids on both transmission and distribution network should support efficient integration of renewable energy sources.

In the gas sector, the indicative goal in National Energy and Climate Plan is set to achieve at least 10% of renewable methane or hydrogen in the grid by 2030. The gas pipeline system will gradually become the enabler of decarbonisation, especially in the industry sector, where gas usage has a long tradition. There are also opportunities in the power sector, mainly to cover additional needs for electricity and to enable switching from coal to natural gas and later also to renewable gases. One good example is the switch from coal to gas in Ljubljana, at the biggest cogeneration plant in Slovenia. The switch is about to happen in 2022 and will reduce the use of coal in the plant by 70% and substantially reduce emissions of CO2 and particles in the capital of Slovenia. Additional production of power from synthetic methane is foreseen as well as the promotion of pilot Power-2-Gas projects. Slovenia has joined the European Hydrogen Backbone initiative also to harmonise the development of Slovenian hydrogen network with the EU and neighbouring countries.

One of the critical uncertainties for Slovenia, as well as regionally and globally, are the rising energy prices. The Government recently adopted a set of (state-aid) short-term measures to protect the most vulnerable households and industry.

More than ever before a close cooperation between energy sectors of power, gas, heat and transport sector will be essential for efficient execution of planned investments that are foreseen to support Slovenia’s transition to net-zero emissions and become climate neutral by 2050. In addition, an impact of deep electrification should be thoughtfully considered. Importance of this topics was already recognized by Slovenian Energy Agency, that secured additional funding for research and innovation projects of network operators addressing cross sector cooperation and expects that impact of deep electrification will be reflected in long term network plans.

With acceleration of digitalisation, we can expect cybersecurity uncertainties to be mitigated with the planned adoption of the cybersecurity network code for the electricity as well as the gas sector at the EU level.

As for the uncertainties in the field of transport – the sector needs to contribute more intensively to the transition to climate neutrality through energy efficiency, electrification, storage development, the use of hydrogen and new technologies by acknowledging some limitations such as Slovenia being a transit country. 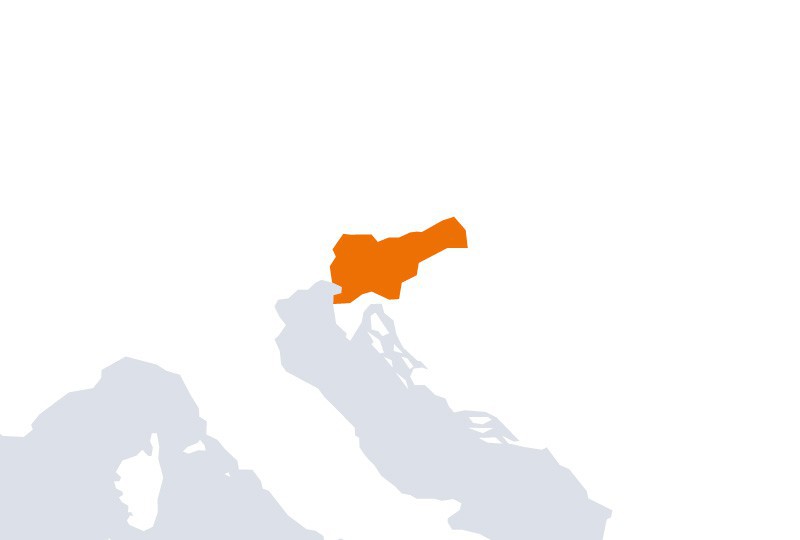 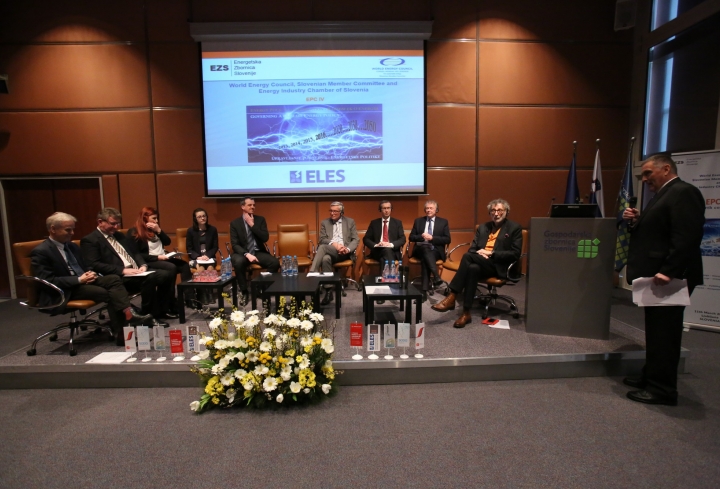 COP21 goals are the challenge for Slovenian energy policy 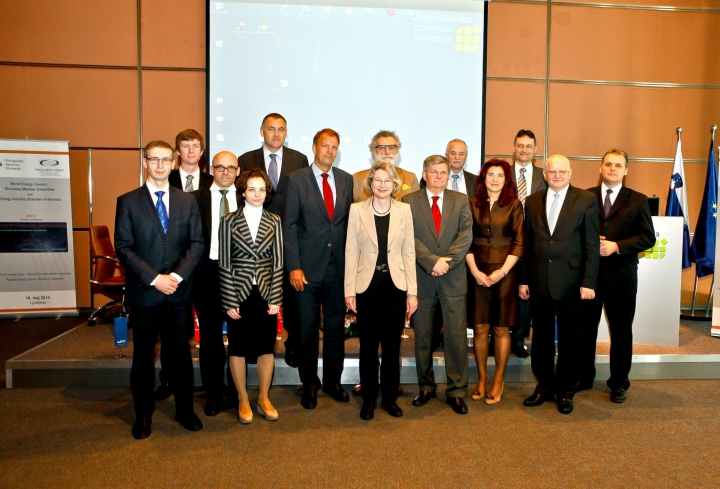 National and regional cooperation on energy policymaking is indispensable 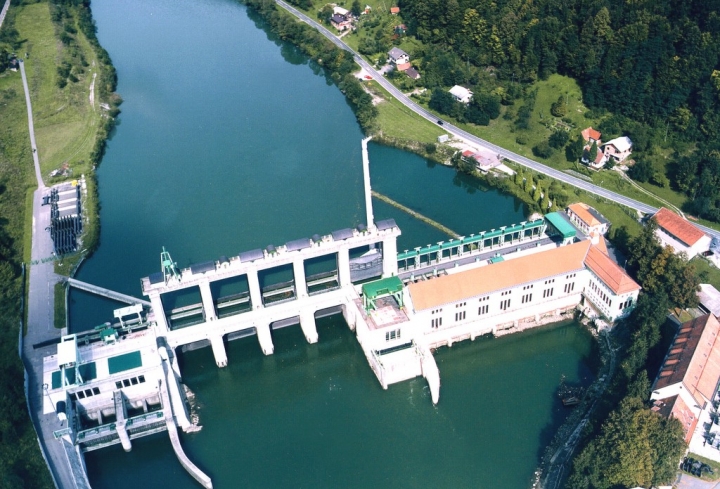