The World Energy Council's Finland Member Committee was founded in 1993 as a co-operation body for various companies and organisations in the energy sector. World Energy Council Finland is a leading platform for energy producers, users and technology providers facilitating the energy policy dialogue and finding new strategic insights.

Mr. Herkko Plit has more than 25 years of experience from the European energy and gas industries. Previously, Plit has served as the CEO of Baltic Connector Oy, which implemented Finland’s share in the offshore gas pipeline Balticconnector between Estonia and Finland. He has also worked in leading positions for TVO, Fortum, the Ministry of Employment and the Economy and the European Commission.

Plit is the founder and CEO of P2X Solutions, which is acknowledged as Top 10 most promising start-ups in Finland, and is now leading the company towards the opening of the Finnish green hydrogen market with Finland’s first green hydrogen electrolysis plant. He is also a member of the Board in the stock exchange listed company Enersense International Oyj. Plit is known for his courage as well as his open-minded and visionary mindset. These are also attributes that he will use as the Chair of WEC Finland.

Vesa Vuolle has served as the Secretary of the Finnish Member Committee of the World Energy Council since 2020. He holds a MSSC from University of Helsinki and a BA from Tampere University of Applied Sciences, where he studied the national implementation of the Renewable Energy Directive 2 in Finland. Vuolle previously worked at the Ministry of Finance and Prime Minister’s Office as well as Helsinki EU Office in Brussels. 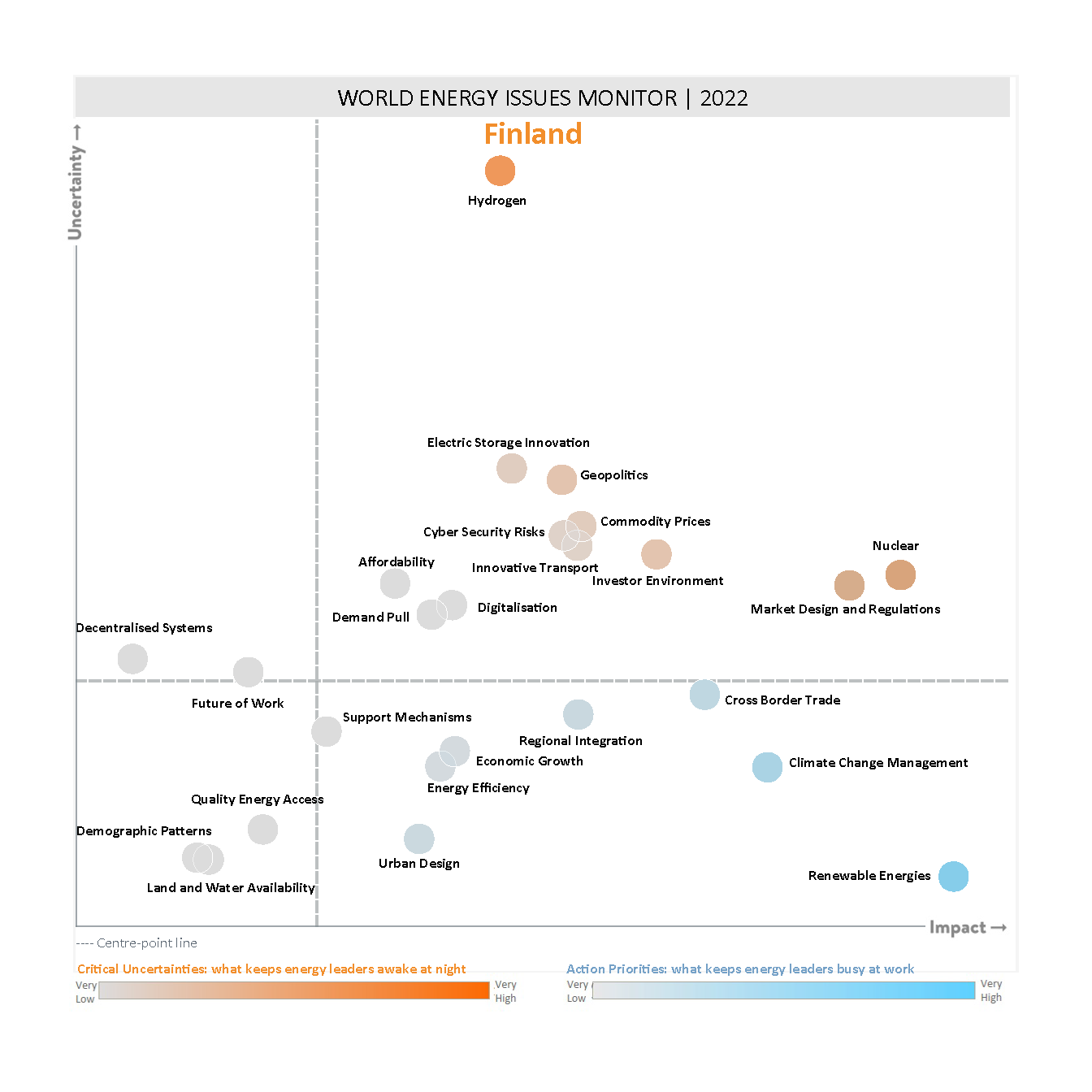 The three takeaways from this year’s Issues Monitor in Finland are:

Renewables, managing climate change, and regional interconnectedness are the key action priorities that stand out in Finland’s energy horizon in this year’s World Energy Issues Monitor. Nuclear energy and market design and regulations are also identified as having a large impact.

The uncertainty regarding hydrogen remains very high and clearly above all other issues. Due to the additionality principle, large investments in renewable energy will be needed if the EU carries out its plan to mandate green hydrogen in the energy mix by 2030.

Renewable energies, nuclear, and market design and regulations are issues with high impact and moderate to low uncertainty. However, the introduction of the EU’s vast and significant Fit-for-55 legislative climate and energy package in July 2021 may have increased the uncertainty regarding market design compared to last year’s Issues Monitor. On the other hand, mounting concern over foreign affairs seems to be reflected in the growing uncertainty around geopolitics.

The Finnish government has an ambitious goal of achieving climate neutrality by 2035 and many short-term climate policy goals, as well as a Climate Law are already in place. The Climate Law is currently under a significant revision to reflect the 2035 climate neutrality target. The EU also sets plenty of mandatory and aspirational sectoral targets for 2030 for its Member States. Strong climate policy has broad support (8 of 9 parties) in the parliament as well.

Nuclear has increased in impact since last year. According to the estimates, the new Olkiluoto 3 plant will be connected to the grid and begin regular electricity production during 2022. The Hanhikivi 1 project in Northern Finland aims to receive a construction permit in 2022, with generation commencing in 2029.

Energy storage, and more specifically electric storage innovation, is also one of the issues identified with high uncertainty. Several energy companies are currently planning significant first-of-a-kind investments in improving both electricity and heat storage. The topic is also highly visible in European and domestic research policy and universities.

Compared to 2021 Issues Monitor, economic growth has decreased in both impact and uncertainty. Modest economic growth during the past decade, the relatively unfavourable age structure of the population in terms of future growth and thereby modest mid-term growth expectations as well as relative changes in other issues’ positions might be affecting the results.

Digitalisation seems not to be high on the agenda yet, but green transition and digital transformation account for around 50 % of Finland’s Resilience and Recovery Plan, which is part of the EU’s NextGenerationEU initiative. Thus, there is likely to be increased investment in digitalisation. 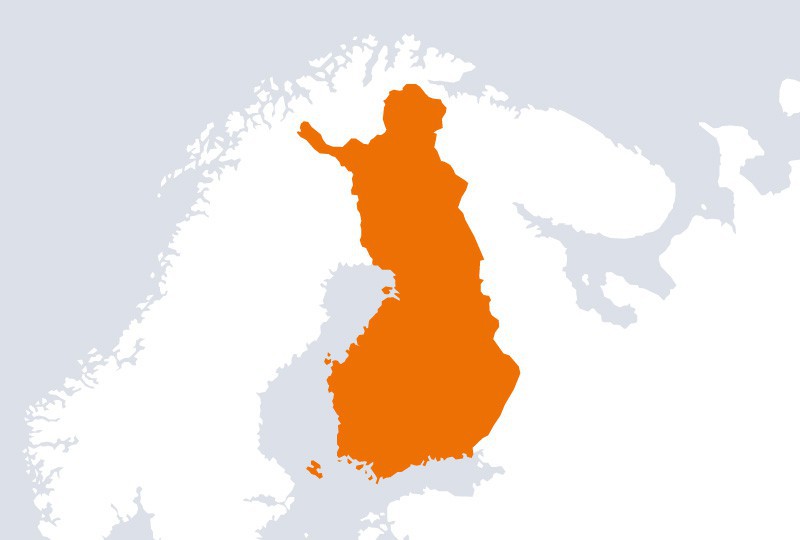 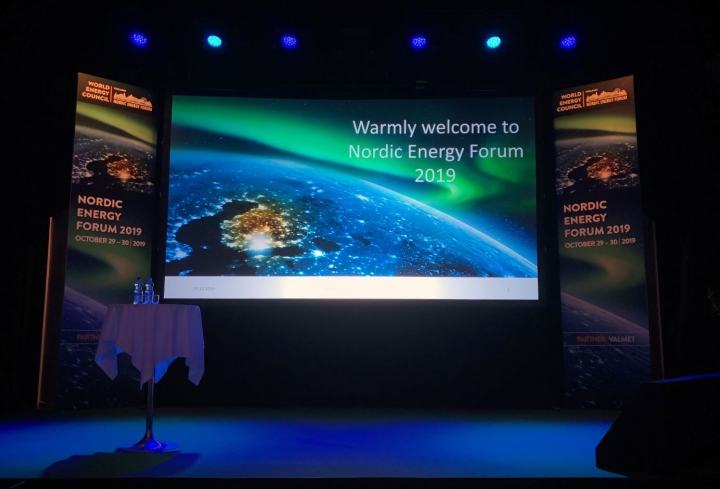 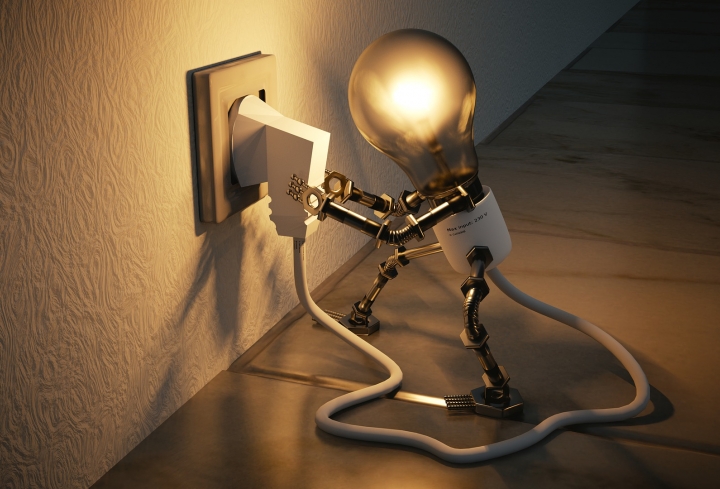