The Lebanon National Committee aims to promote sustainable energy development in Lebanon, as a part of the WEC’s energy vision. As a member of the WEC network, the organisation is committed to representing the Lebanese perspective within national, regional and global energy debates. The committee includes a variety of members to ensure that the diverse energy interests of Lebanon are appropriately represented. Members of the committee are invited to attend high-level events, participate in energy-focused study groups, contribute to technical research and be a part of the global energy dialogue.

Mr. El Khoury is the General Director and President of the Board at LCEC. Graduated from the American University of Beirut (AUB), he holds a Bachelor Degree in Electrical Engineering and a Master Degree in Engineering Management. He joined UNDP in 2005 to become a member of the LCEC project team. He became the project manager of the center by end of 2008. With the institutionalization of the LCEC in 2011, he headed the first Executive Board. He was appointed in 2010 by the Ministry of Energy and Water as member of the national committee responsible for the implementation of the “Policy Paper of the Electricity Sector” for Lebanon. He is the main writer of the National Energy Efficiency Action Plan for Lebanon (NEEAP), making Lebanon the first country in the Arab world to have such a plan. El Khoury is also the main developer of the concept of NEEREA, Lebanon’s national financing mechanism. He is the national representative of Lebanon in the Board of Trustees of the Regional Center for Renewable Energy and Energy Efficiency (RCREEE). He is also Secretary of the World Energy Council (WEC) Lebanon Committee, the national focal point of IRENA, MSP, and many other initiatives. 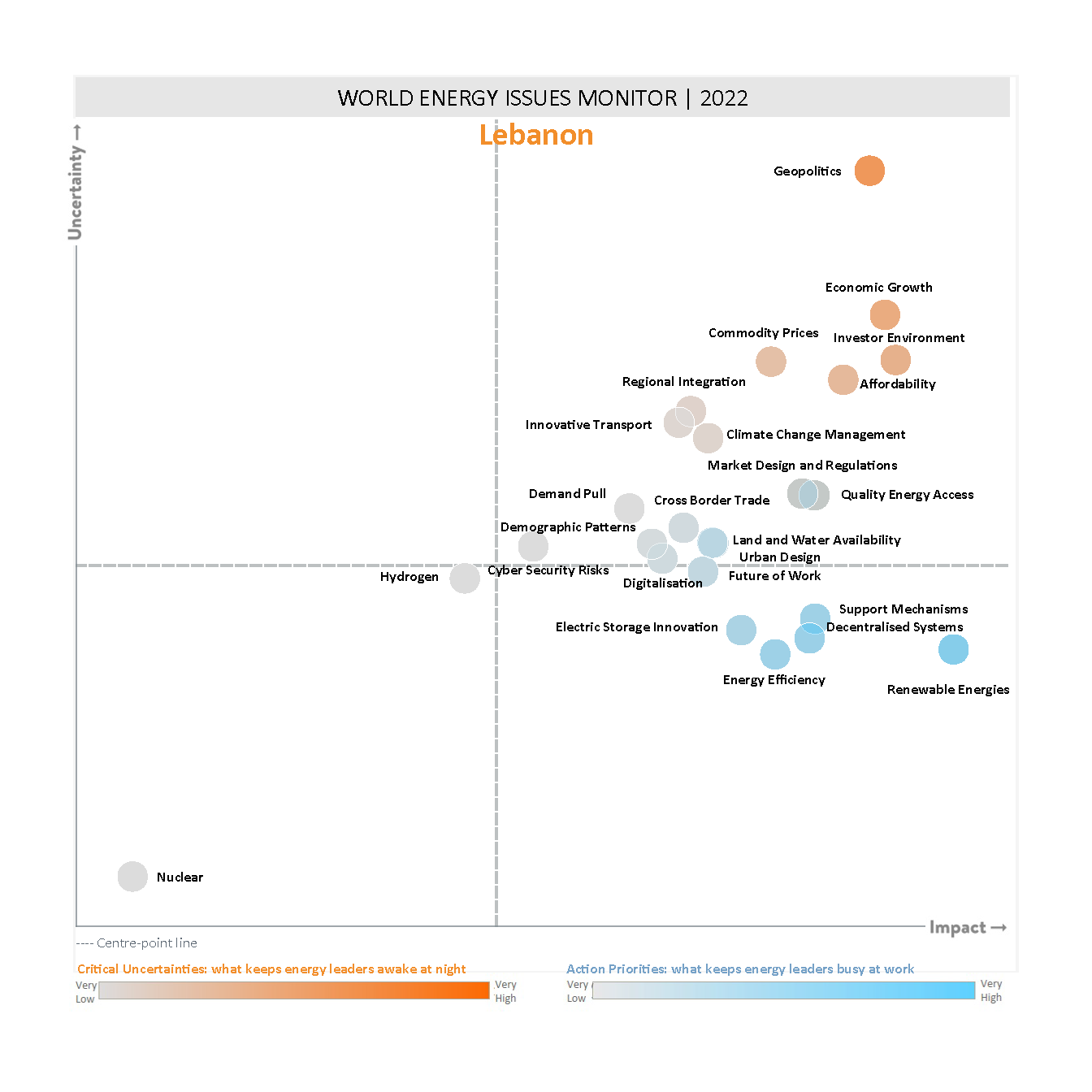 In 2021, the economic, financial and political crisis in Lebanon was exacerbated and is estimated by the World Bank as potentially ranking among the top three most severe economic collapses worldwide since the 1850s. GDP was estimated to have declined by 10.5% in 2021, on the back of a 21.4% contraction in 2020. Lebanese pound’s sharp depreciation resulted in a surging inflation which was estimated to an average of 145% in 2021 (World Bank, 2021). Consequently, basic public services, including electricity and fuel supply have been failing since 2021, in parallel to an increased and irreversible loss of human capital. The year also witnessed the removal of fuel subsidies, a tenfold increase in backup electricity generation prices, and a constant discussion of an imminent restructuring of electricity tariffs. As a result of these challenges, commodity prices emerged as a critical uncertainty in 2021 adding to ones that emerged the year before also as a result of the persisting crisis: the unappealing investor environment, lack of affordability, and a negative rate of economic growth.

On the other hand, Geopolitics remain a constant uncertainty affecting the Lebanese energy sector. This uncertainty has gained more relevance since September 2021 with the initiation of a World Bank initiative to secure financing for a scheme to import Egyptian gas to Jordan to be used to generate power that would be supplied to Lebanon through existing interconnections with Syria. UN-brokered negotiations, with US mediation, that were launched in 2021 following a dispute over the country’s southern maritime borders also highlighted critical geopolitical uncertainties that affect the sector with a direct impact on future gas exploration activities.

At the top of the identified action priorities in the Issues Survey are renewable energies with emphasis on decentralised systems and emergence of electric storage innovation in 2021, especially with the dire state of electricity supply and the increased reliance on electric storage systems, specifically in the residential sector to cover basic electricity needs. Energy efficiency also remained a top issue that energy leaders in Lebanon prioritised in 2021, stimulated by the increasing energy prices, the looming removal of electricity subsidies and the reduced affordability of basic energy services.  All the above challenges and action priorities are pushing energy leaders to pursue the screening, design and/or development of credit enhancement schemes, financing mechanisms, grant programs and other support mechanisms in the hope of supporting the sector in the coming years.

A least-cost generation plan that would heavily rely on private-sector financing was being finalised in 2021, including a thorough infrastructure integration and grid planning. The plan includes an important share of large-scale renewable energy projects, some of which are already in the pipeline, and it could reduce the deficit in electricity supply. Deadlines for large-scale RE projects were constantly being pushed forward in 2021, they will continue as such until the sector regains its solvency, viability, and credit worthiness.

The Government of Lebanon has reaffirmed once again its commitment to meet the target of 30% renewable electricity by 2030 within its Updated Nationally Determined Contribution (Updated NDC) submitted to the United Nations Framework Convention on Climate Change (UNFCCC) in March 2021, a commitment that could be reached if international support is granted. In September 2021, Lebanon also submitted its SDG7 Energy Compact to the United Nations with reaffirmed commitment to cover 30% of Lebanon’s electricity demand in 2030 from renewables, adopt a new legal framework for renewable energy, establish modern laws to ensure a faster transition towards sustainable energy, and use renewables to increase the Lebanese population’s access to affordable and secure energy sources, especially in rural areas.

The results of the World Energy Issues Survey were discussed within the Lebanon Member Committee in February 2022. The workshop supported the emerging findings while drawing out three key highlights to summarise the country’s current energy landscape: 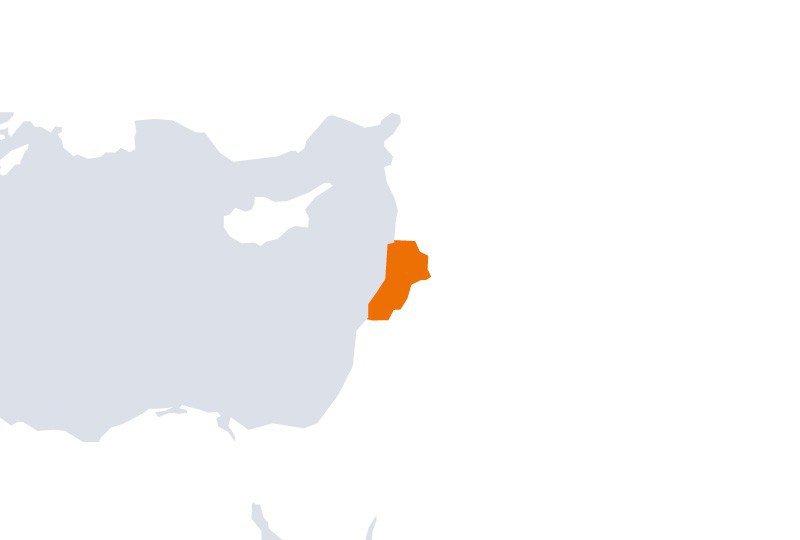 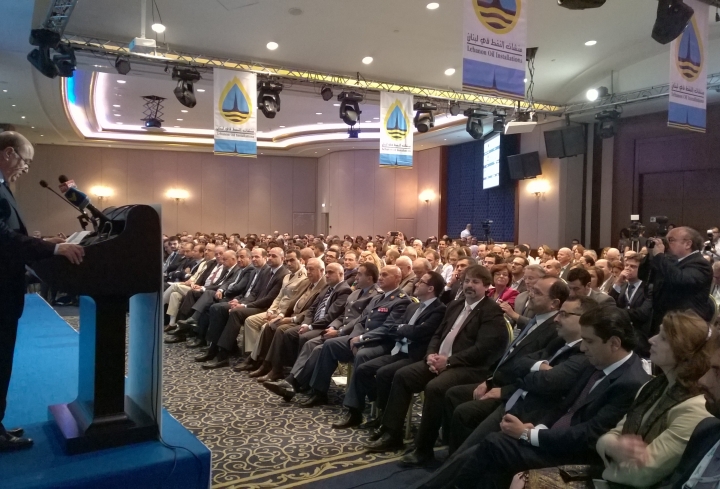 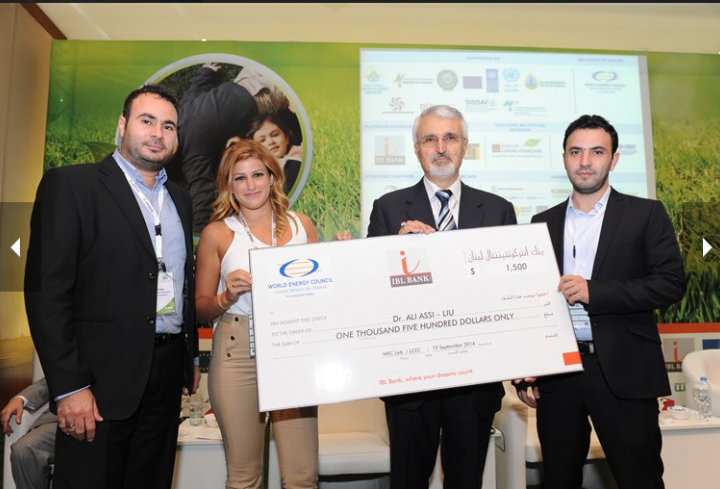 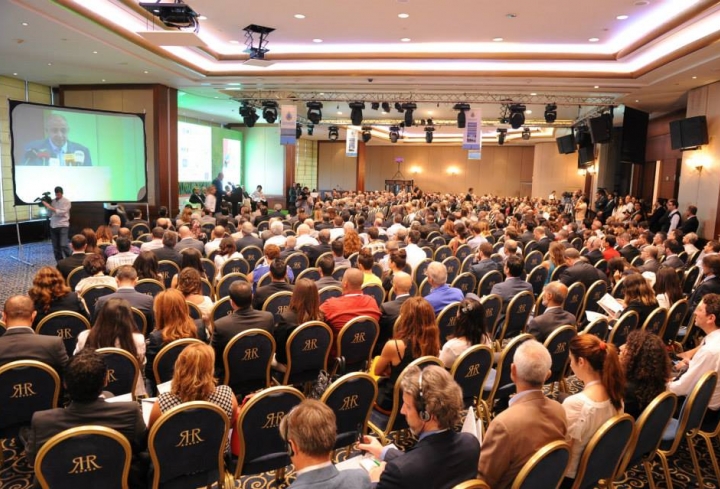