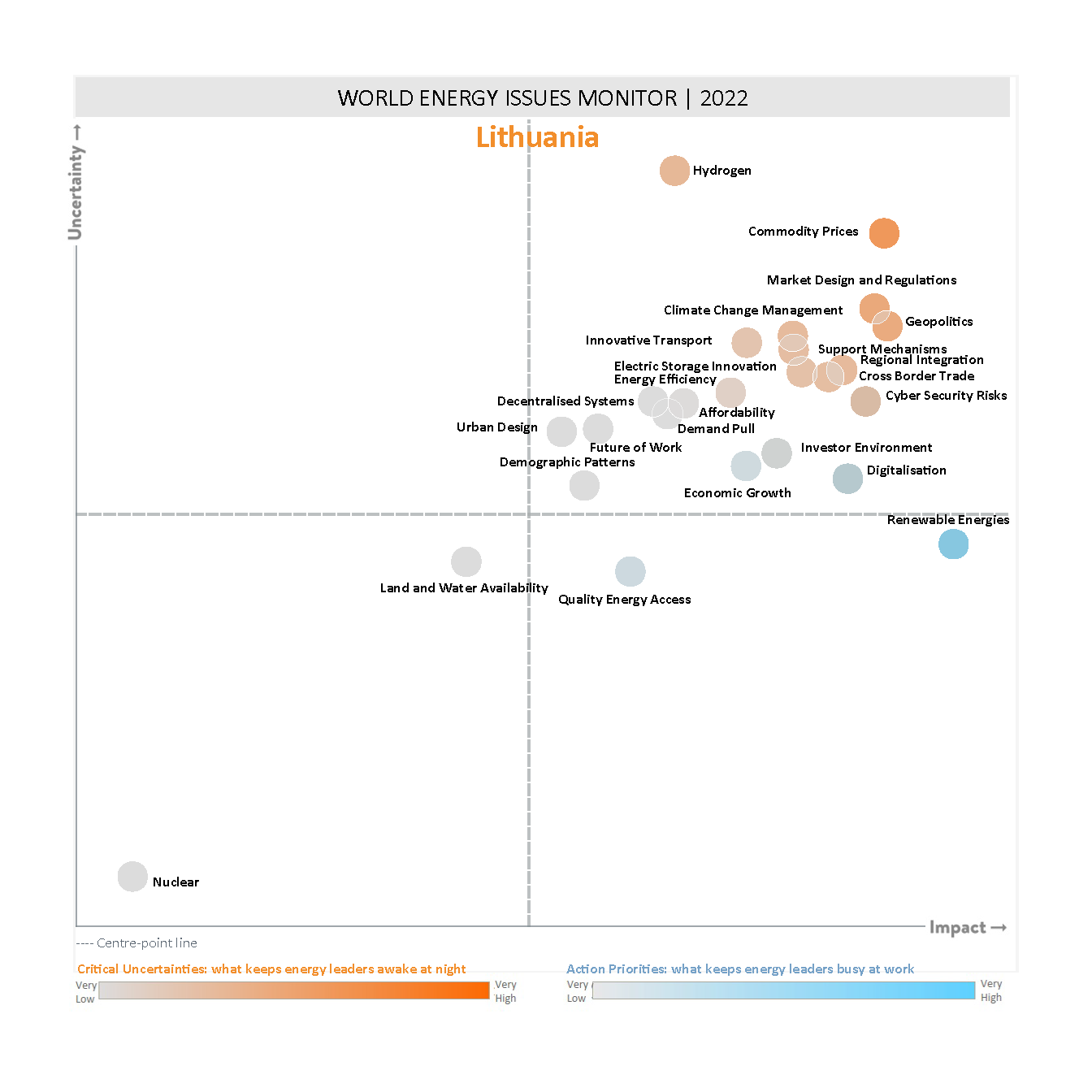 2021 was a year marked with unprecedented changes and uncertainties in the energy commodity markets as well as in the geopolitical situation in the region.

Skyrocketing electricity and natural gas prices forced the governments across Europe including the Government of Lithuania to find ways to adjust their energy market designs and regulations to reduce the burden of increased prices on the customers.

Due to the same reasons another market design adjustment was introduced as the second stage of electricity market deregulation (B2C related) was postponed by 6 months (from January to July 2022). However, it is not expected to affect the overall target of having a fully deregulated electricity household consumers market by the end of 2022.

Due to increased geopolitical tension in the region, the synchronisation project of the Baltic States with the Synchronously Operated Area of Continental Europe (CESA) is expected to be completed in 2025, and has become even more important. Even though regional integration of the Baltic States is the key task on their agenda, this process is also challenged by various politically driven questions, e.g., the launch of Belarusian Astravets Nuclear Power Plant (Belarusian ANPP) at the end of 2020.

In the last year, Baltic TSOs faced challenges in reaching joint agreements on trading with third countries, although there was a unanimous decision not to buy electricity from the Belarusian ANPP. Until the synchronisation between the Baltic States and Continental Europe is completed, which will automatically result in the ultimate termination of electricity trading with third countries, an import/infrastructure tax for electricity import from third countries could be introduced. However, this requires consensus between all related parties and the Baltic States, which has been difficult to reach so far.

To tackle all these above-mentioned uncertainties, clear action priorities related to renewable energy development in Lithuania were identified. Considering that Lithuania is a net electricity importer with one of the lowest shares of electricity consumption covered by the national generation in Europe (approx. 40%) and its ambitions energy strategy, in 2021 the majority of efforts were put into setting up the market design for offshore wind development in the Baltic Sea and improving investment environment for onshore developers.

At the moment it is expected the first auction for a 700 MW offshore wind park will be held at the end of 2023. In addition to that, at the end of 2021, the Ministry of Energy also presented their initial plans to launch a second offshore wind auction in 2024 (for another 700 MW), however, further discussions regarding these plans are expected to be carried out in the second half of 2022. 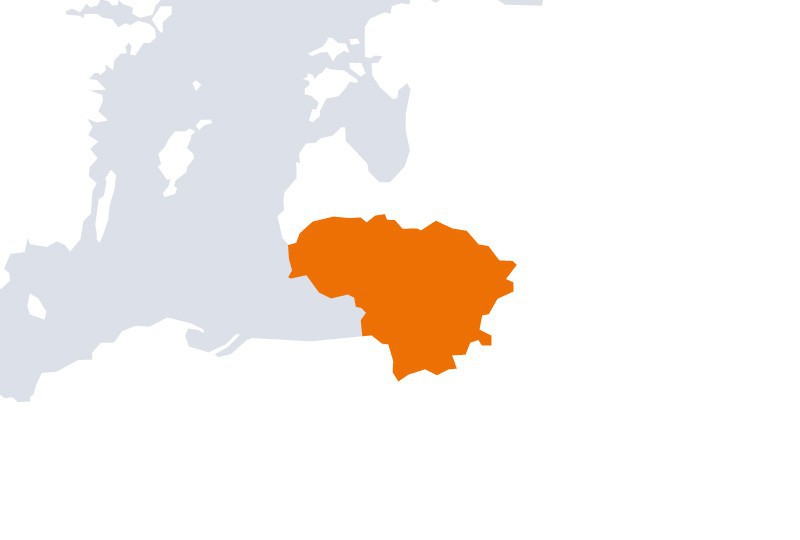 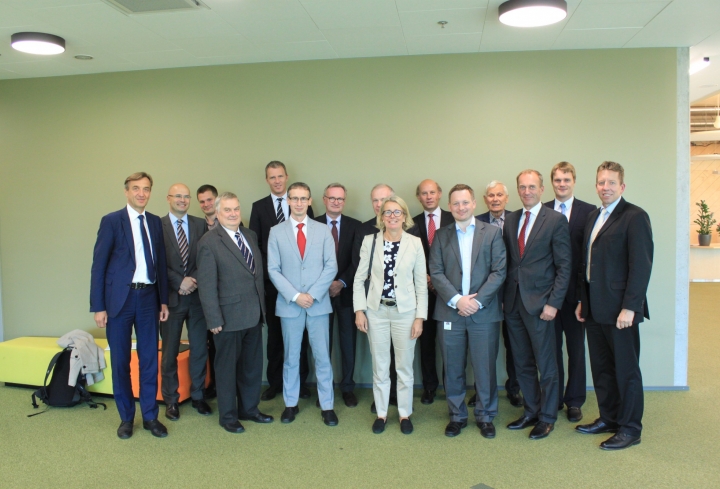