Home > About Us > Our People > Angela Wilkinson

Angela is the World Energy Council’s sixth Secretary General since its founding in 1923.

Angela is one of the world’s leading global energy futures experts, an experienced energy executive, a distinguished Oxford scholar and a published author. She has 30 years of experience in leading national, international and global multi-stakeholder transformation initiatives on a wide range of economic, energy, climate and sustainable development related challenges.

Angela has worked as a senior executive in the public-, private-, academic- and civic sectors. She was appointed Secretary General and CEO of the World Energy Council in 2019. Angela joined the Council in 2017 to create a practical energy transition leaders toolkit and direct a new strategic insights programme. Prior to that Angela led an upgrade in strategic foresight at the OECD, based in Paris. Prior corporate experience includes decades in Royal Dutch Shell and British Gas plc.

Angela is a Fellow of the U.S. Government Accountability Office (GAO) Centre for Strategic Foresight, an International Advisory Board Member of the Russian Higher School of Economics, Moscow (HSE), and a Fellow of the World Academy of Arts and Science (WAAS). She has published four books and numerous articles. Angela has a PhD in Physics. 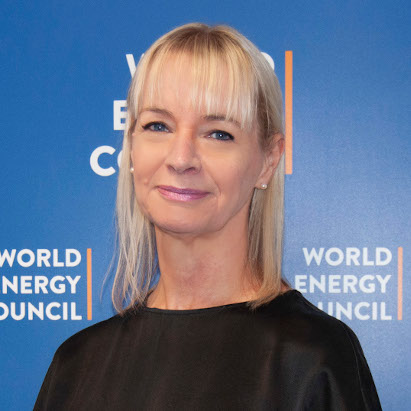 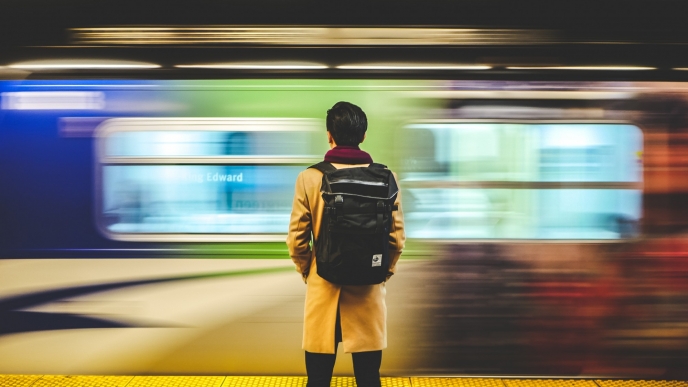