Home > About Us > Our People > Eithne Treanor

Eithne Treanor is the Founder & CEO of ETreanor Media, a specialist media consultancy company based in Dubai. She is a professional conference moderator and facilitator, an expert media and communications trainer, as well as a seasoned energy industry commentator.

Eithne is CNBC Arabia’s Special Consultant and she has trained television journalists in the UAE, Saudi Arabia, South Africa and in Russia. In her earlier career, she worked as an international television journalist for ABC News, Sky News, BBC World, and CNBC Europe and was instrumental in the launch of Bloomberg Television in Europe.

She is a graduate of Trinity College in Dublin, Columbia College in Chicago and she holds a post-graduate Diploma in International Relations from the London School of Economics. 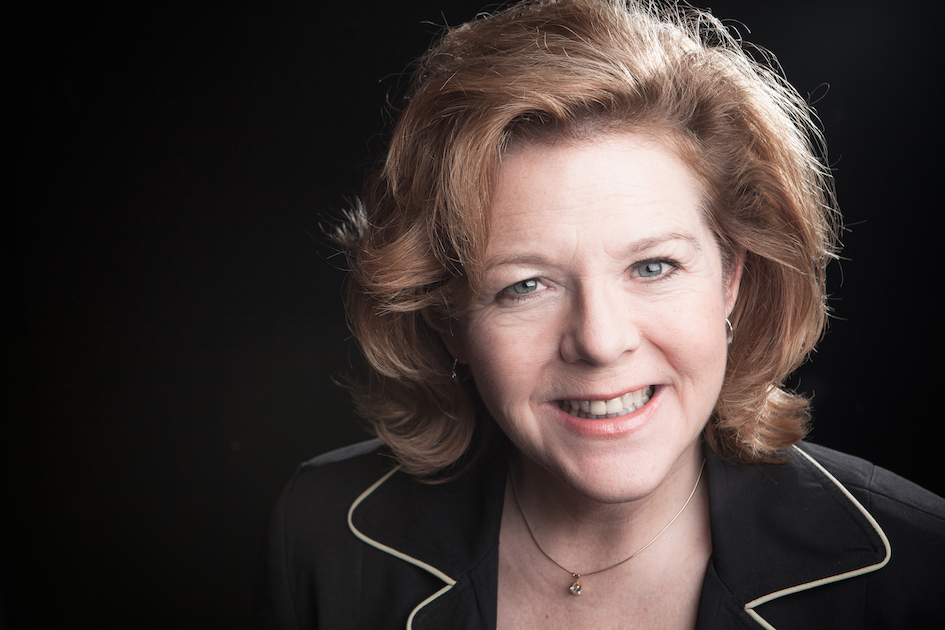