Home > About Us > Our People > Jean-Marie Dauger

“The World Energy Council provides a wide arena for a comprehensive examination of the global energy scene, bringing together representatives of mature and developing economy countries.

The organisation has based its reputation on authoritative reports and analyses, on superior understanding of energy projections, and on an unflagging commitment to promoting sustainable energy policies and strategies. In a world where energy issues are paramount and for which access to energy in a sustainable manner is essential, the role played by the World Energy Council is of critical importance.”

Jean-Marie Dauger has served several positions within Gaz de France, including Chief Operating Officer, and since the merger of Gaz de France and Suez, with GDF SUEZ, then ENGIE, as Former Senior Executive Vice President in charge of the Global Gas & LNG Business Line, one of the five business lines of the ENGIE Group.

Jean-Marie began his career in different positions in Pechiney, Trad Bank (Lebanon) and in the Finance Division of EDF. He is a graduate of the HEC business school. 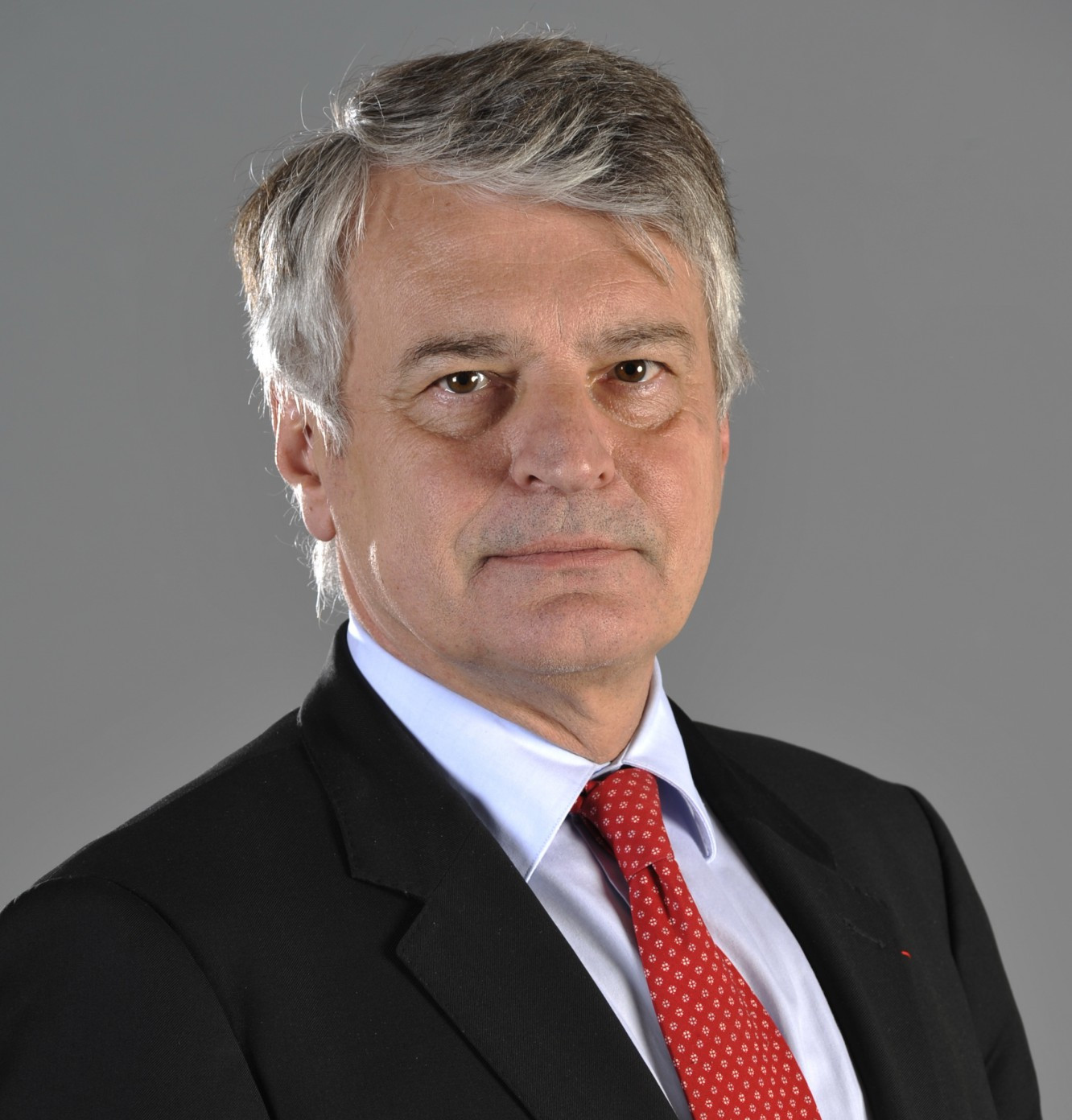 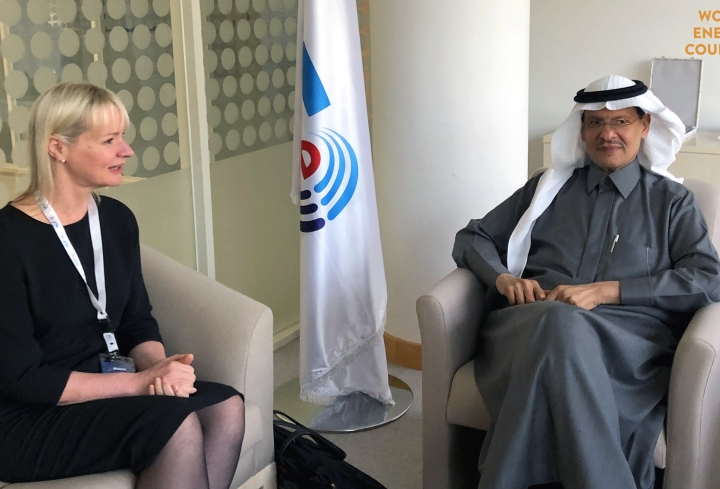 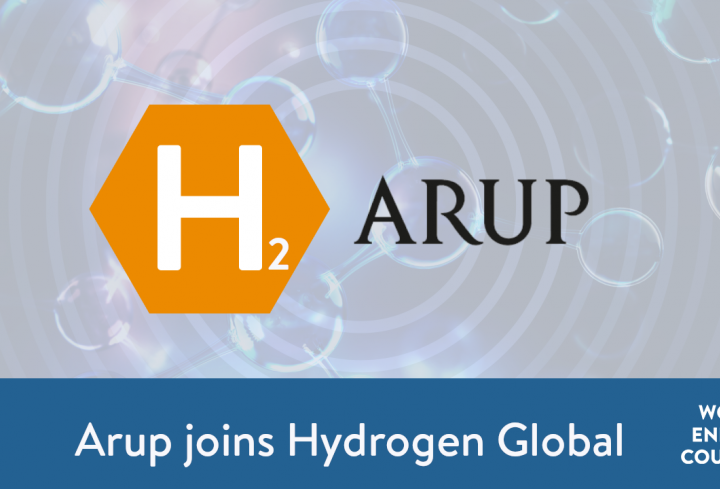 We invite you to review the results of the Issues Monitor on Feb 26th and use the information as a means to continu… twitter.com/i/web/status/1…

This year we have identified trends around carbon capture and storage, nuclear energy and the importance of the ind… twitter.com/i/web/status/1…

The different monitors can be used to showcase the status of energy issues at the national, regional and global lev… twitter.com/i/web/status/1…