Home > About Us > Our People > Jeroen Van der Veer

Van der Veer was Non-executive Director of Royal Dutch Shell 2009-2013. Previously, he was CEO of Shell since 2004. Before that he was President of Royal Dutch Petroleum Company since 2000, having been a Managing Director since 1997. As CEO van der Veer led Shell through periods of major change.

In 2009-2010 van der Veer was Vice-Chairman of a Group of Experts who advised for a new Strategic Concept for NATO. He was World President of the Society of Chemical Industry from 2002 to 2004. From 2000-2004 he served as a supervisory board member of The Dutch Central Bank, was Advisor to Oman since 2009, and chaired ‘Platform Beta Techniek’, a governmental institute promoting education in science and technology from 2009 to 2019. He also chaired the Chairpersons Community of the World Economic Forum from 2017 to 2020.

Van der Veer was Vice-Chairman and Senior Independent Director of Unilever until May 2011, and was on the Supervisory Board of ING from 2009 and Chairman from 2011-2019. In October 2012 he became Chairman of the Rotterdam Climate Initiative.

Van der Veer is a Honorary Citizen of Singapore, and has various roles in several foundations and charities. 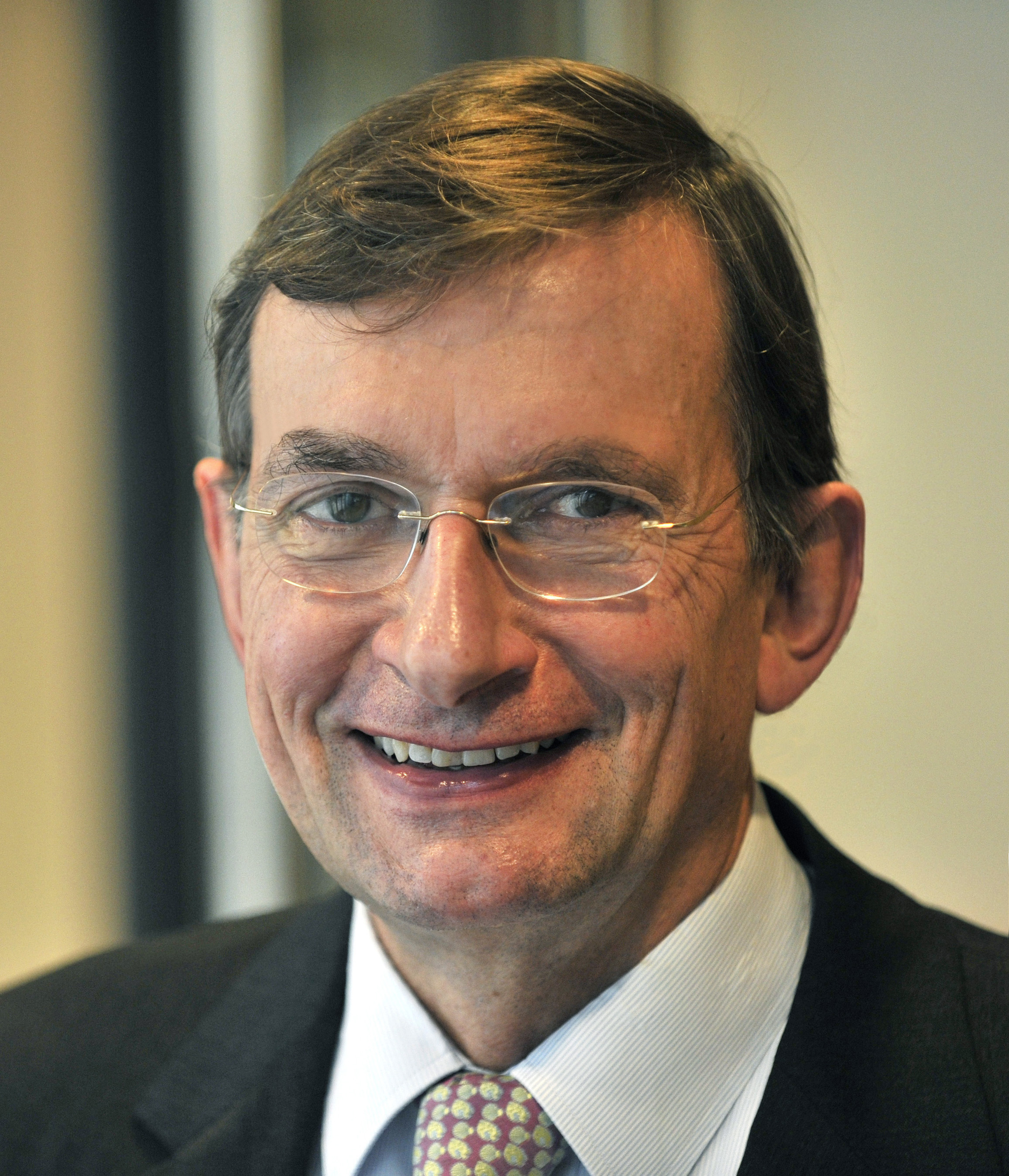