Home > About Us > Our People > José Antonio Vargas Lleras

José Antonio Vargas Lleras is Chair of the World Energy Council's Programme Committee as well as Chairman of the Council's Colombian Member Committee.

Since 2006 Mr Vargas Lleras has been Chairman of Codensa and Emgesa, ENEL Group Companies, leaders in energy generation and distribution in Colombia. Since 2016 he has served as Director of ENEL Americas, the company responsible for controlling the group’s investments in Brazil, Argentina, Peru and Colombia.

For over 20 years Mr. Vargas Lleras has been linked to energy companies, particularly in the gas, coal and electricity industries. Between 1999 and 2006 he was General Manager of the Bogota Energy Company (EEB). He has been, and continues to be, a board member of important energy and public service companies in the country. On the international side, he has been Vice-president and President of the Regional Electricity Integration Commission (CIER).

Mr. Vargas Lleras is a lawyer specializing in Business and Public Services law as well as Corporate Finance. He has been a university lecturer for over 20 years. Since 2017 he has been a member of the Colombian Institute on Corporate Governance, of which he is the founder.

Mr. Vargas Lleras has been Secretary General to the President of Colombia and Ambassador of Colombia to the European Union, Kingdom of Belgium, and the Great Duchy of Luxembourg. He has also been Commercial Representative of the Colombian government to Spain and Mediterranean Europe. 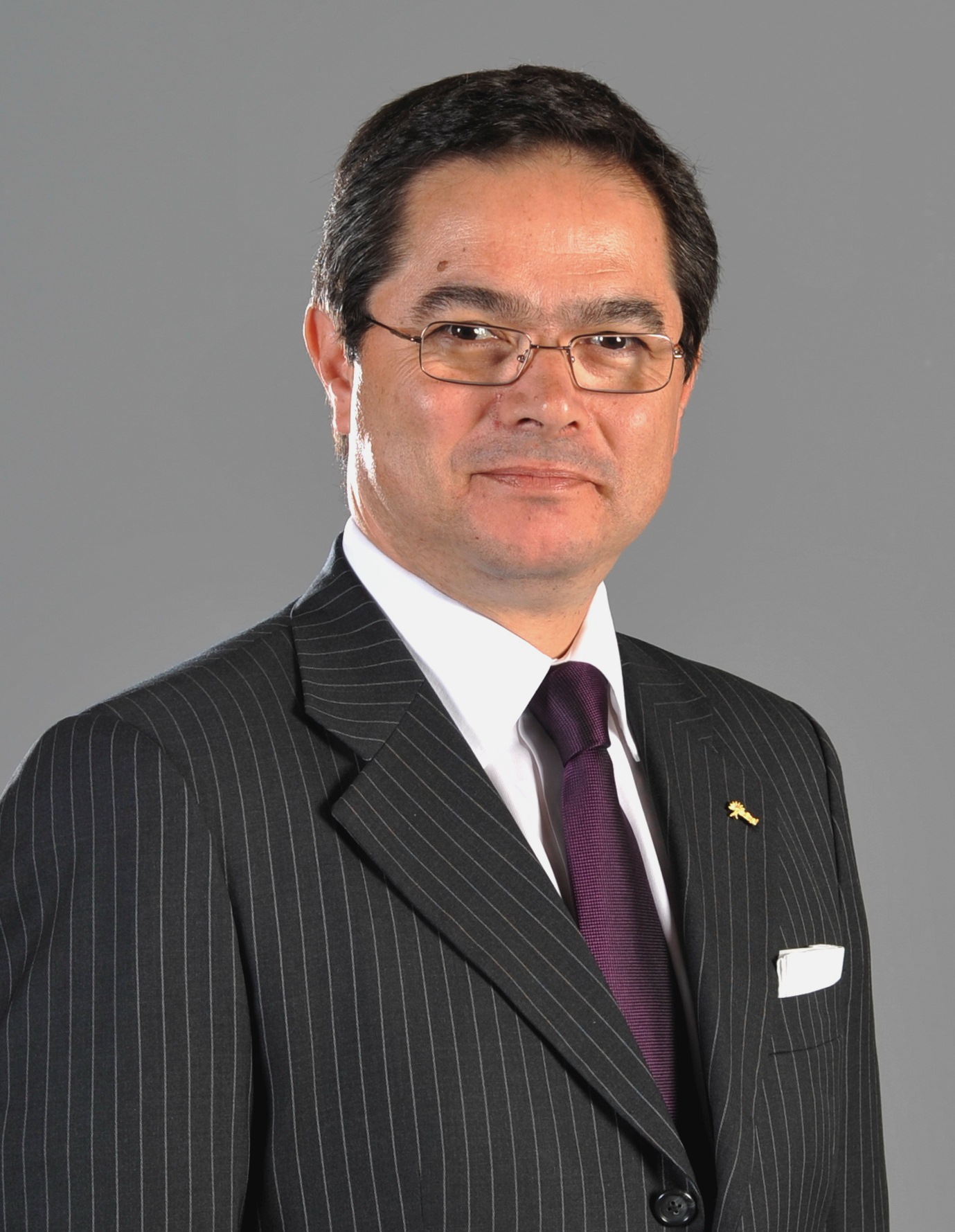