Home > About Us > Our People > Shigeru (Sam) Muraki

Shigeru Muraki joined Tokyo Gas Co., Ltd. in 1972 after graduating from the University of Tokyo’s Applied Chemistry Department and held the position of Chief Representative in New York from 1989 to 1994. From 1996 through 2004, he worked in the Gas Resources Department where he was promoted to Senior Executive Officer and CTO in 2004. In 2007, he moved to the Energy Solution Division in charge of marketing in commercial and industrial markets and power business. He was appointed Executive Vice President in 2010 and Vice Chairman in 2014. Since April 2015, he has been Executive Adviser for Tokyo Gas.

Additionally, he held the position of Program Director of Energy Carriers for SIP (Cross-ministerial Strategic Innovation Promotion Program) from June 2014 to March 2019, and has been the Representative Director of the Green Ammonia Consortium since July 2019.

Shigeru Muraki has held the position of Regional Vice Chair for Asia Pacific and South Asia at the World Energy Council since May 2016.

In May 2017 he was awarded the Medal of Honor with Blue Ribbon, and has been a member of the Tokyo Shimbashi Rotary Club since October 2002. 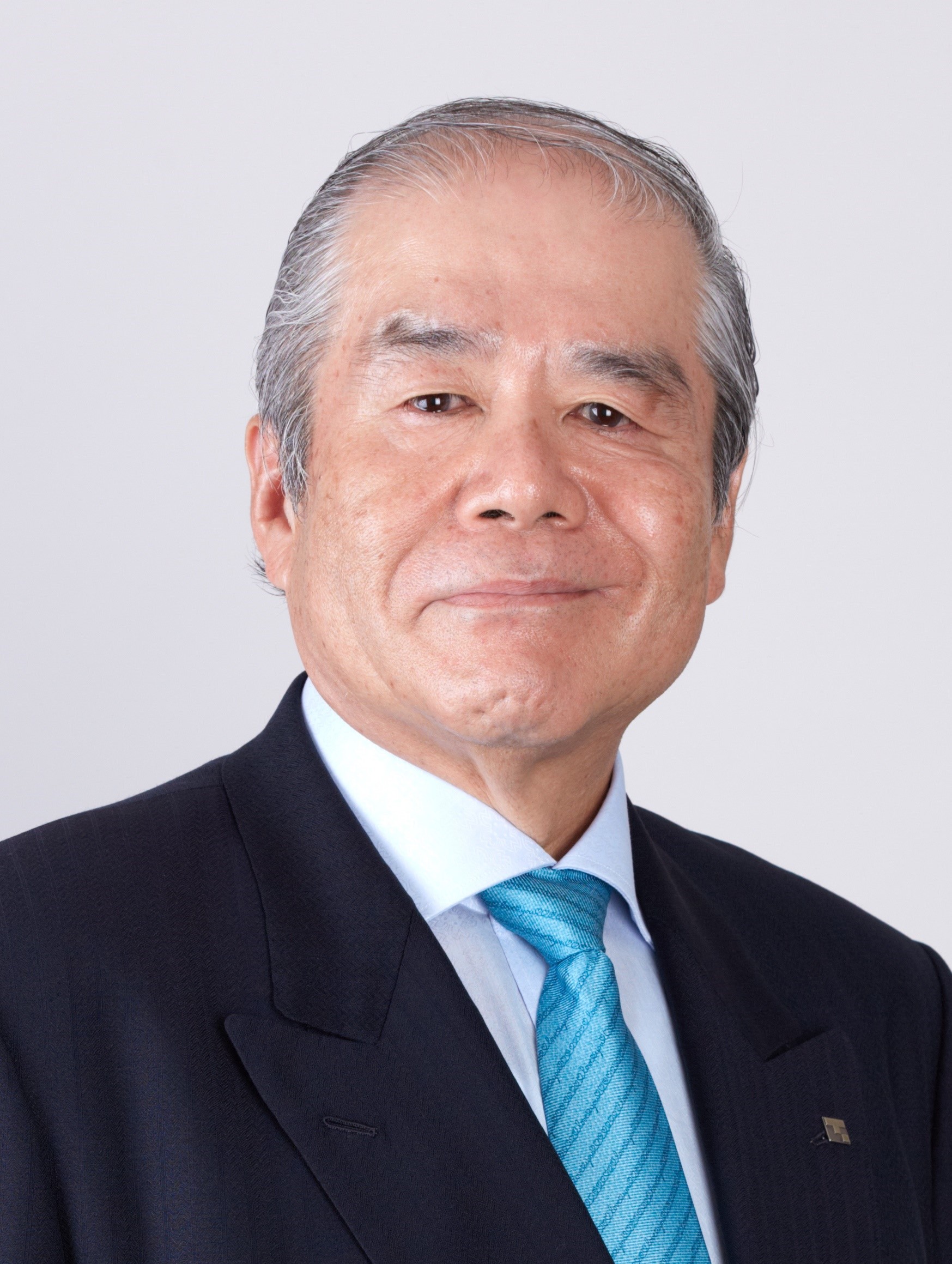