Home > About Us > Our People > Sir Philip Lowe

Sir Philip Lowe has had a distinguished career in business and government, holding the senior positions of Director-General for Competition and for Energy at the European Commission.

Sir Philip began his career in the manufacturing industry before moving to the Commission in the early 1970s, where he was Chef de Cabinet and Director in the fields of regional development, agriculture, transport and administration, before becoming Director-General for Development in 1997. From September 2002 to February 2010, he was Director-General for Competition, and from then until January 2014, Director-General for Energy. From 2013 to 2016, Sir Philip served as a non-executive Board Member of the UK Competition and Markets Authority. Since 2016 and until joining Oxera, he was a Senior Adviser with FTI Consulting. He has been Chair of the EU Competition Law and Policy workshop at the European University Institute since 2010, and since 2016 he has been Executive Chair of the World Energy Council’s Energy Trilemma initiative. 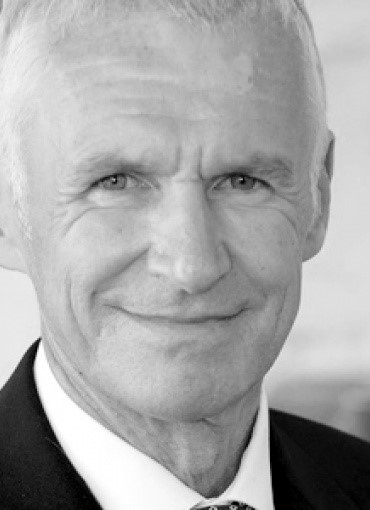