Home > About Us > Our People > Tania Baumann

Tania also oversees the Council’s events including the World Energy Congress and World Energy Leaders’ Summits and deputises for the CEO.

Tania joined the World Energy Council in 2016 having worked previously as Head of Secretariat for a leading internet technology company, and as Director of the UK office of the International Chamber of Commerce. She has worked as a trade adviser for the state government in Australia, and for the International Finance Corporation (World Bank). She has degrees in International Commercial Law and in International Business, and speaks French, Japanese, and conversational Portuguese. 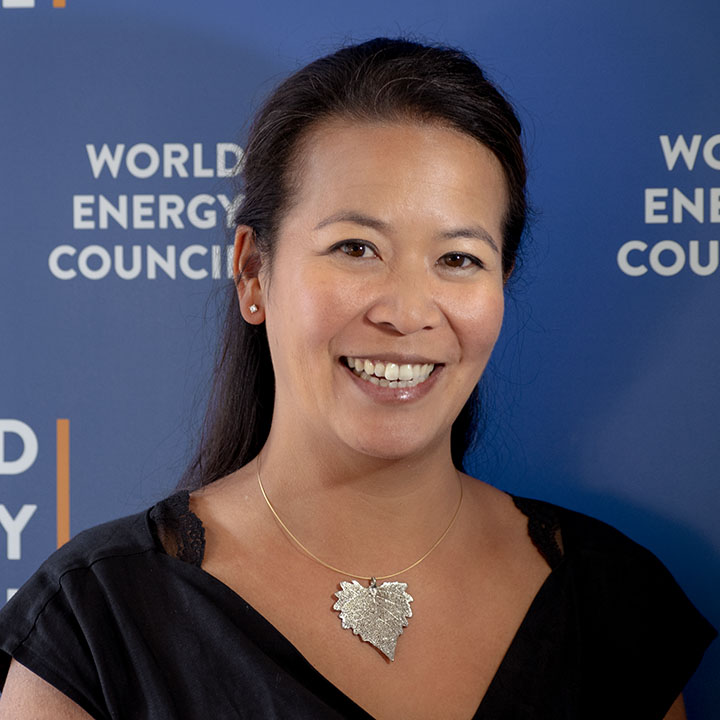 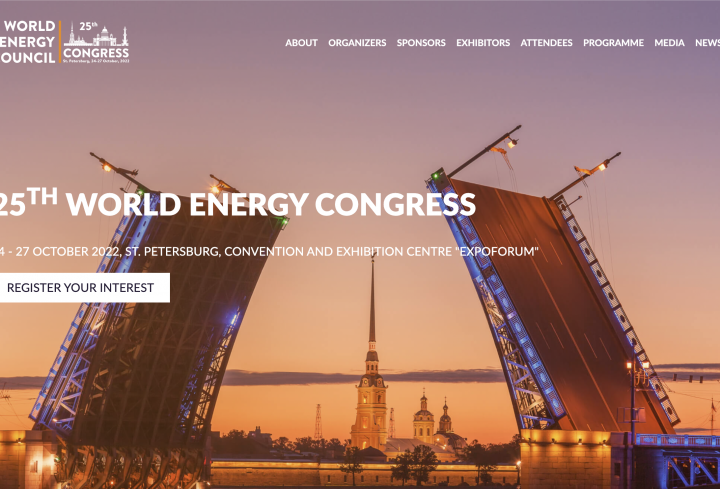 The energy landscape is undergoing faster and fundamental transformation 🔄 Leaders must pay attention to distingu… twitter.com/i/web/status/1…