History of the World Energy Congress

The origins of the World Energy Congress date back to shortly after the First World War, when visionary Scotsman Daniel Dunlop decided to bring together leading energy experts to discuss current and emerging energy issues. 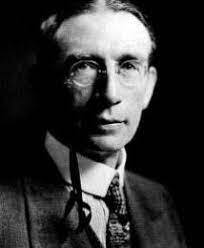 Founded in the aftermath of war, it has withstood many changes, from geopolitical and economic upheavals to a complete shift in the way people understand and use energy. It has had to adapt to a changing world without ever straying from the initial concept of an organisation that is impartial, objective and realistic in its analyses and in its agendas for action in order to promote sustainable energy for all.

Then called the World Power Conference, the first event was held in London in 1924 and was attended by 1,700 delegates from 40 countries. Since then, and with editions all over the globe, the World Energy Congress has become a world-class stage for the global energy community.

2023 marks 100 years of the World Energy Council delivering global and regional impact. Beyond changing its name, the Council has built a deeply local and globally networked energy community of over 3,000 member organisations in around 90 countries. The most recent World Energy Congress was held in Abu Dhabi in 2019 and brought together over 18,000 attendees from 146 countries. In 2024, exactly 100 years after the first event in London, the 26th World Energy Congress will be held in Rotterdam. 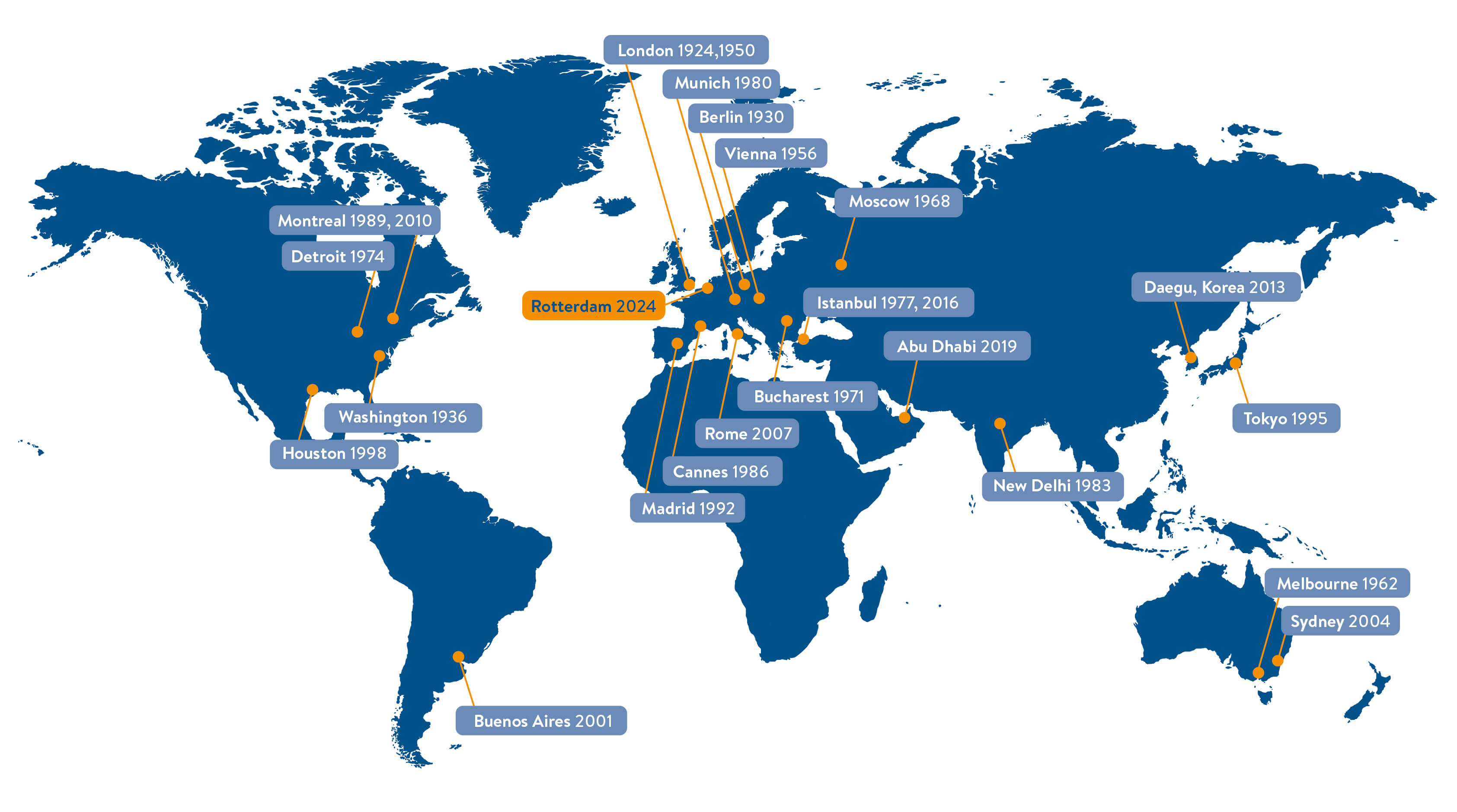 The first World Power Conference, held in 1924, was: “to consider the future of energy resources” – H.G Wells

The Berlin 1930 Conference had a particularly notable set of speakers: Albert Einstein lectured on “The Space, Field and Ether Problem in Physics”. Sir Arthur Eddington – a distinguished astrophysicist who first explained Einstein’s theory of relativity in English and led the first expedition to confirm it – said that, in the future, “subatomic energy would provide the plain diet for engines previously pampered with delicacies like coal and oil”. 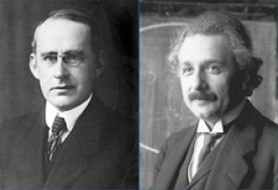 As early as 1936, the World Power Conference stressed the importance of energy for development and social equity. 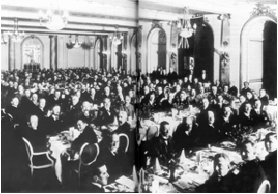 In 1947, the United Nations granted the World Power Conference consultancy status, and in 1968 the organisation was formally rechristened the World Energy Conference.

The 9th World Energy Conference, held in Detroit in 1974, attracted 4,000 delegates from 69 countries. U.S. President Gerald Ford said in his opening statement: “No single country can solve the energy problem by itself”.

At the 1977 World Energy Conference in Istanbul, half of the OPEC nations, including Saudi Arabia, were absent.

In the late 1970s and early 1980s, the World Energy Conference focused on the development of the best mix of energy resources, against a backdrop of increasingly vocal environmental groups protesting against nuclear risk and pollution from conventional fuels.

‘Energy Olympics’, the nickname for the World Energy Congress, was first referred to at the 1980 Munich Congress by the Mayor of Munich.

In the early 1990s, sustainability came to the fore at the World Energy Conference, a precursor to the signing of the Kyoto Protocol in 1997.

Pierre Gadonneix, World Energy Council Chair from 2007 to 2013, said: “The need for a strong global governance of energy is more important than ever.” Gadonneix recalled Dunlop’s original vision of international cooperation and mutual understanding of expertise, expectations and demands. The World Energy Council continues to be, in H. G. Wells’ 1924 phrase, “a breath of common sense” in a global age.

As Marie-José Nadeau, World Energy Council Chair from 2013 to 2016, said: “In a world where most non-governmental organisations have clear partisan agendas, the World Energy Council stands out as a unique umbrella grouping that represents a wide range of beliefs and views, yet united in the belief that energy provides unprecedented benefits to mankind.”