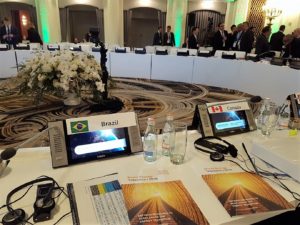 For the second year running the World Energy Council was invited to present the World Energy Trilemma report to the Clean Energy Ministerial (CEM7). The meeting, which was hosted by US Secretary of Energy, Ernest Monitz, welcomed energy ministers and other high-level delegates from 23 countries and the European Union to San Francisco.

During the closed ministerial sessions on 1 June, the 2016 World Energy Trilemma report was laid before ministers by Christoph Frei, the Council’s Secretary General.

The Executive Chair of the Word Energy Trilemma study, Joan MacNaughton, presented the key findings to the main CEM7 public plenary on 2 June and at a side event organised by the 21st Century Power Partnership on 31 May.

The World Energy Council was well represented at this year’s meeting with Christoph Frei and the Council being afforded Head of Delegation status. Barry Worthington, the Executive Director of our US member committee the USEA, also attended the events and our Regional Vice Chair for the Gulf region and Secretary of our UAE committee, were present in their capacities as representatives of the United Arab Emirates.

Joan MacNaughton addressed the C3E – Women in Energy meeting held at Stanford University on 31 May.

Stuart Neil, Senior Director for External Affairs, also presented the Council’s findings on local content requirement from our forthcoming report on Non-Tariff Barriers by our Rules of Trade task force, to the 2nd Market Accessibility of Clean Energy Products workshop, hosted by the Korean government. 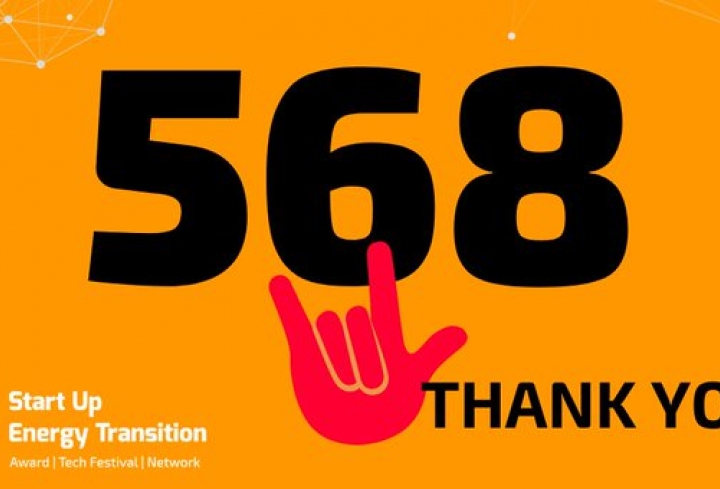 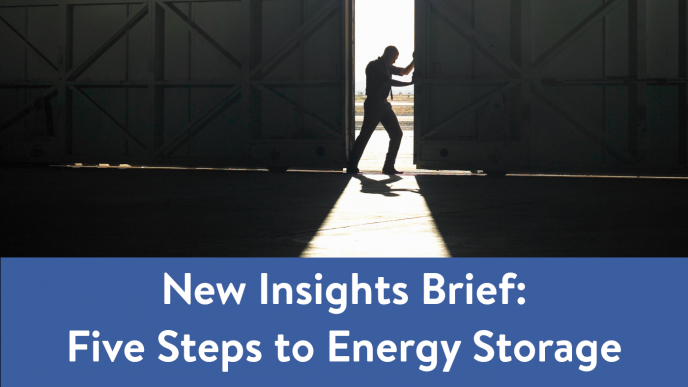