< Back
As Panama announces plans to build its own LNG terminal, the World Energy Council formally voted in the country on 14 July, as its latest national member committee. The member committee will be officially launched on 22 August in Panama City and will bring together Panama’s Energy Secretary, Victor Urrutia, who is hosting the event with Christoph Frei, Secretary General of the World Energy Council, and energy leaders from within the region.

With the creation of this committee, Panama will provide a vital link between North and Latin America.

The committee, chaired by Samuel Urrutia,  Chairman of the Board, Marsh Semusa, seeks to propose and influence policies at a regional and national level aimed at providing sustainable and affordable energy for Panama and the wider Latin American region.
[ Chair of Panama national member committee]

Mr Urrutia said: “It is a great satisfaction that my country, Panama, has joined the World Energy Council. Since the successful opening of the electricity market, there has not been a single body for all the actors within the energy sector: distributors, generators, private sector and authorities to discuss the challenges of the electric sector, in a friendly neutral environment.

“Our non-political agenda will bring to the table issues that promote investment and better rules for all.  As part of the committee, the country will benefit from best practices and knowledge on trends in the global energy sector and technologies that allow us to be at the forefront as a country; And as part of this network, to participate actively in energy integration projects that allow greater development in the countries of the region. We look forward to not only collaborating with the rest of the wider global World Energy Council community, but acting as a central interconnection hub for the energy sector within Latin America.”
In Central America, Panama has emerged as an economic superstar, and its energy consumption is surging. The country’s first natural gas power plant is expected to come online in 2018. Last summer a $5.4-billion expansion of the Panama Canal was completed. Panama is also expanding into renewable energy, especially solar and wind power.

With three direct members and 95 member committees, the Council now has a presence in 98 countries. 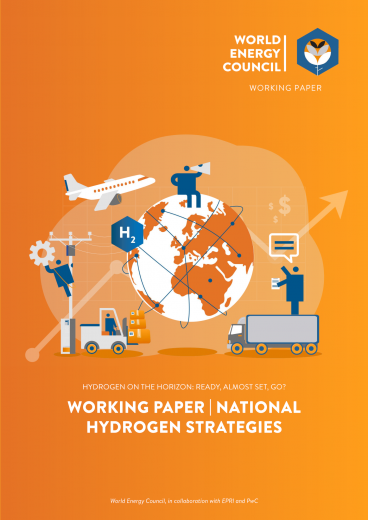