Pathways to regional energy transition in the Mediterranean area

Pathways to regional energy transition in the Mediterranean area

The World Energy Council’s Italian committee, Observatoire Mediterraneeen de l’Energie (OME), who also serve as Secretariat of the Union of the Mediterranean Gas Platform, and the Italian Institute for International Political Studies (ISPI) organised a closed door seminar entitled “Pathways To Regional Energy Transition In The Mediterranean Area”, following on from the end of this year’s World Energy Congress in Abu Dhabi. 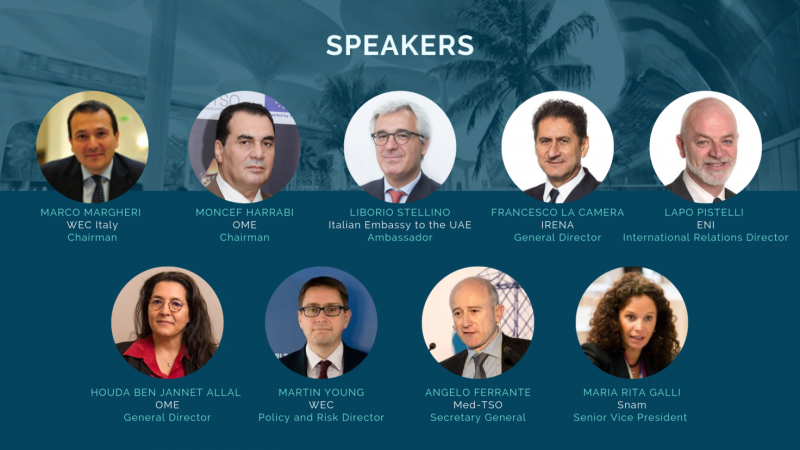 PATHWAYS TO REGIONAL ENERGY TRANSITION IN THE MEDITERRANEAN AREA: OVERVIEW AND FINDINGS

His Execellency Liborio Stellino, Ambassador of Italy to the United Arab Emirates, welcomed the delegates with an institutional address recalling the importance of interconnections, integration and innovation for prosperity of energy and economic systems and relevant industrial partnerships of Italian companies in the United Arab Emirates and the Region. 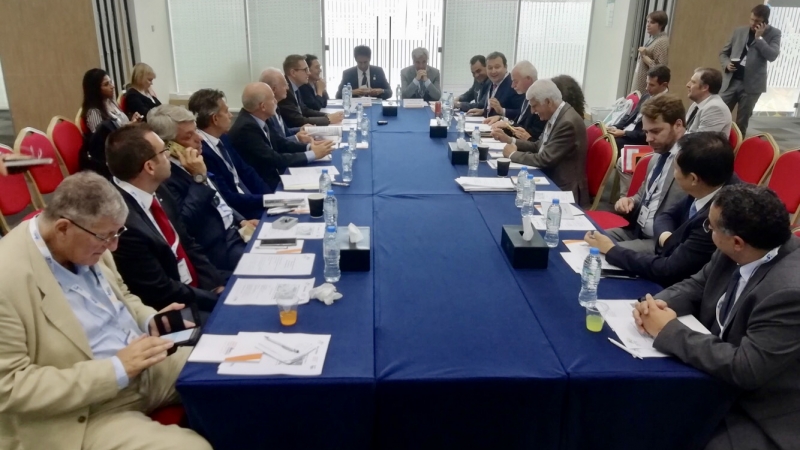 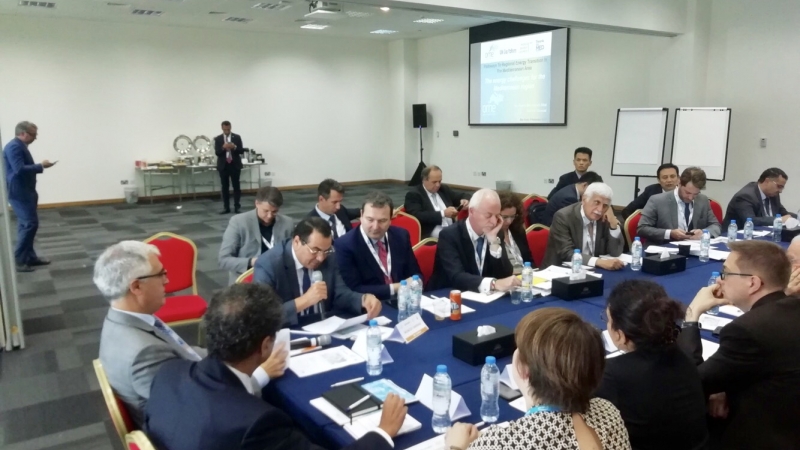 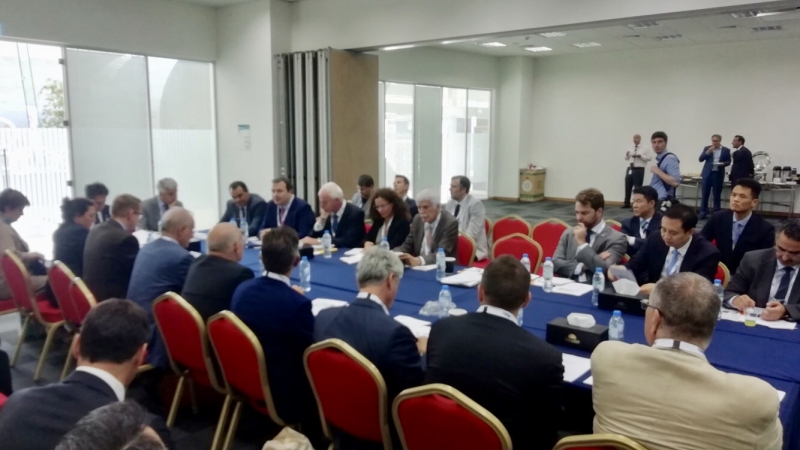 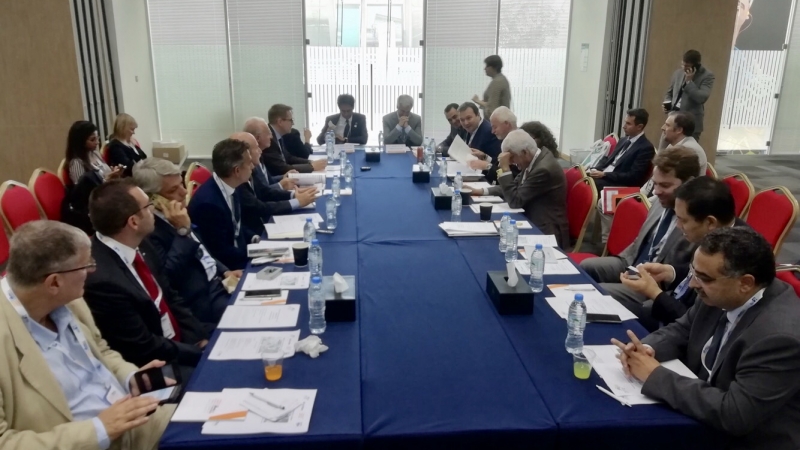 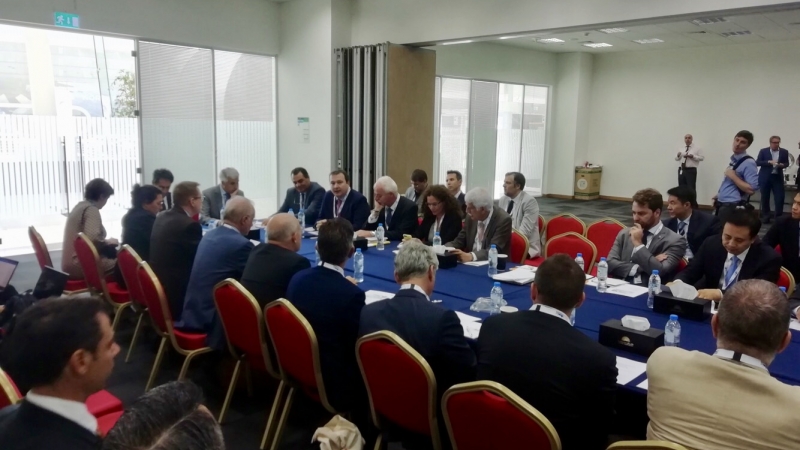 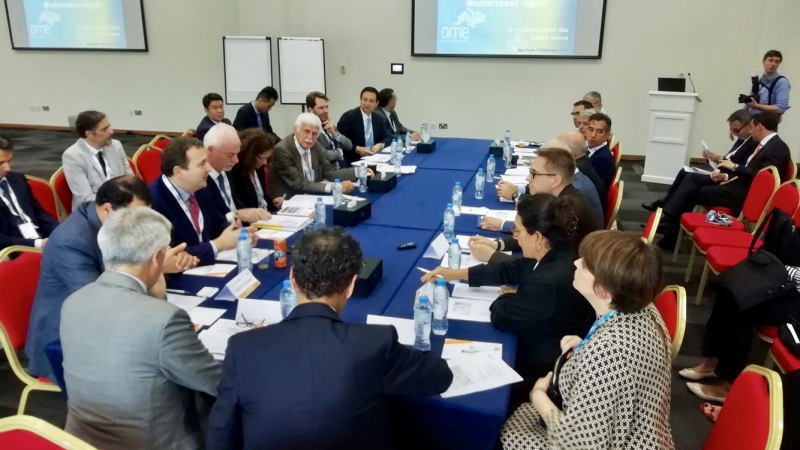