The World Energy Council is saddened by the news of the passing of Dr Ian McRae. A well-known figure amongst our community from the 1970s until his retirement in the late 1990s, Dr McRae was the first ever recipient of the Council’s “Global Energy Leader” Award in 1998, in recognition of his inspirational leadership and generous spirit.

Born in Germiston in South Africa, Dr McRae started his career as an apprentice fitter and turner at Eskom where he rose through the ranks, primarily in power stations and engineering until he was appointed Chief Executive in 1985.

At this most challenging time in South African history Dr McRae worked tirelessly to promote the benefits of electricity as a driver of social and economic development.  His vision of “Electricity for All” and the interconnected “Southern African Grid” became an inspiration for utilities across the globe and a rallying call for many South Africans.

After retiring from Eskom in 1994 he was named Chief Executive tasked with establishing the National Electricity Regulator.

Dr McRae received many awards, the most notable being:

Our sincere condolences go out to his friends, colleagues and loved ones. 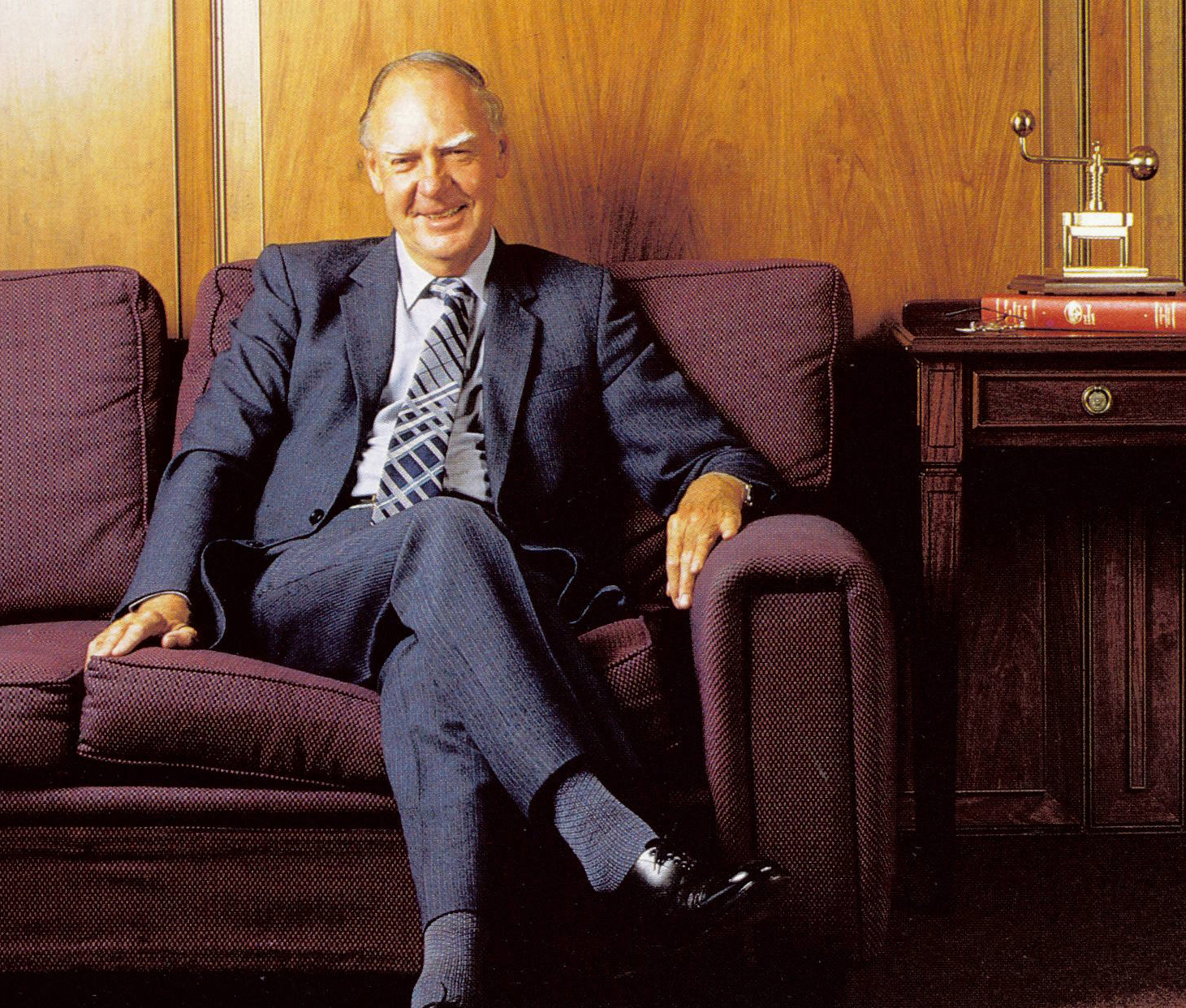 It’s World Energy Day - how will you mark the occasion?