Times of deep uncertainty call for leadership, not panic

Times of deep uncertainty call for leadership, not panic

And what energy players can learn from Nelson Mandela

It took three years from June 2017 when former US President Donald Trump withdrew the US from the Paris Agreement, until November 2020, for the UN regulations to pass and the country to be formally withdrawn. Less than a year later, President Biden rejoined the Agreement, signaling a major U-turn in US policy towards an ambitious climate mitigation and adaptation agenda. Biden’s signing into law this month of the Inflation Reduction Act, far reaching legislation that seeks to activate US energy reform, marks a major step towards realizing a major climate response that less than five years ago seemed almost impossible.

The lesson in this reversal is that times of deep uncertainty call for leadership, not panic.

As the Ukraine crisis continues, now six months on since Russia invaded the Donbas region of Ukraine in February, energy markets remain rattled. With Germany seeking alternatives to Russian gas and European energy prices soaring, it seems more likely than ever that the already frail energy transition will undergo another series of twists and turns, as well as setbacks. Germany may very well return to a pro-nuclear policy. As the European Union’s ban on the import of Russian coal took effect on 10 August, coal imports into the EU from South Africa surged eight-fold, pushing the decarbonization agenda to the background in the face of short-term pragmatism. With inflation in the Eurozone at a record 8.9% in July, it is fair to assume that energy security and affordability will in the coming political cycle overshadow concerns over sustainability.

Not only in Europe but around the world, the deep uncertainty created by the Ukraine crisis on the heels of the global Covid-19 pandemic, represents a gargantuan need for strategic leadership for adaptation, to avert poor decision-making in the face of panic.

US Congresswoman Nancy Pelosi’s recent visit to Taiwan represents another flashpoint in the global business environment. Latent geopolitical tensions and tectonic pressures quickly bubbled to the surface. As China extends its economic dominance in Asia, it raises questions about power balances for emerging markets such as Malaysia, Indonesia and Cambodia, as well as established economies such as Singapore, Australia and Japan.

Will the post-Cold War status quo remain, with America extending its influence in the region with its fast growing increasingly consumer orientated economies, or will China gather a new troop around the New Development Bank and the BRICS formation, to counter Western influence? The likes of India and Saudi Arabia, responding to these tensions on the basis of their own regional and economic interests, will likely play an important part in the orientation of these geopolitical outcomes. If the ratcheting up of tensions between China and Australia over China’s growing presence in the Solomon Islands is anything to go by, a new balance of forces in Central and Southeast Asia will be preceded by growing uncertainty.

Fallout of a “new colonial” race for Africa

The Strategy towards sub-Saharan Africa, published by the White House this week, reads “many [US allies] are committed to working with the United States to advance high-standards, values-driven, and transparent investments, as well as address political and security crises. The People’s Republic of China (PRC), by contrast, sees the region [of Africa] as an important arena to challenge the rules-based international order.” Clearly, great power competition has returned as a central feature of the global environment, not only in and around the South China Sea, but across the world.

The question arising from these trends, is not if but when these developments undermine the stability of the environment and how leaders respond. Do shocks and setbacks result in short-term and reactionary decisions, or do they give rise to visionary leadership able to transcend the likely impasses that emerge?

A responsive UN sets an example

The effort of UN Secretary-General António Guterres this month to enable the resumption of shipments of both Ukrainian and Russian grain exports is a good example of leadership amid uncertainty. During the 2007-2008 food price crisis in which rice, wheat and maize prices soared 200%, 136% and 125% respectively, a major contributing factor was shown by the University of Western Australia to have been panic buying and export bans by food-insecure nations. Not a lack of global supply, but a lack of responsible and farsighted leadership worsened the crisis. By succeeding in getting the first commercial ship to leave Odesa since 26 February under the Black Sea Grain Initiative, destined for Lebanon, carrying a cargo of 26,527 tons of corn, Guterres has taken steps to avert what would otherwise have been another global food crisis with catastrophic consequences for an estimated 800 million people in Africa and the Middle East.

In an interconnected and interdependent world, a crisis in one region results in an emergency in another. The scenario planning we are undertaking at the World Energy Council indicates that the phenomena of recurring global crises is likely to remain a feature of the 2020s and the 2030s – exactly the time when the global climate emergency reaches a crescendo. With the reduction of emissions by a minimum of 7.6% every year between now and 2030 required to prevent warming beyond 1.5°C (UNEP, 2019), it seems likely that without visionary and transformative leadership, the turbulent twenties will give way to a decade of regret – where inaction and wrong action precipitates irreversible damage to the planet and its people. This can and must be averted.

What Nelson Mandela and Robben Island can teach us 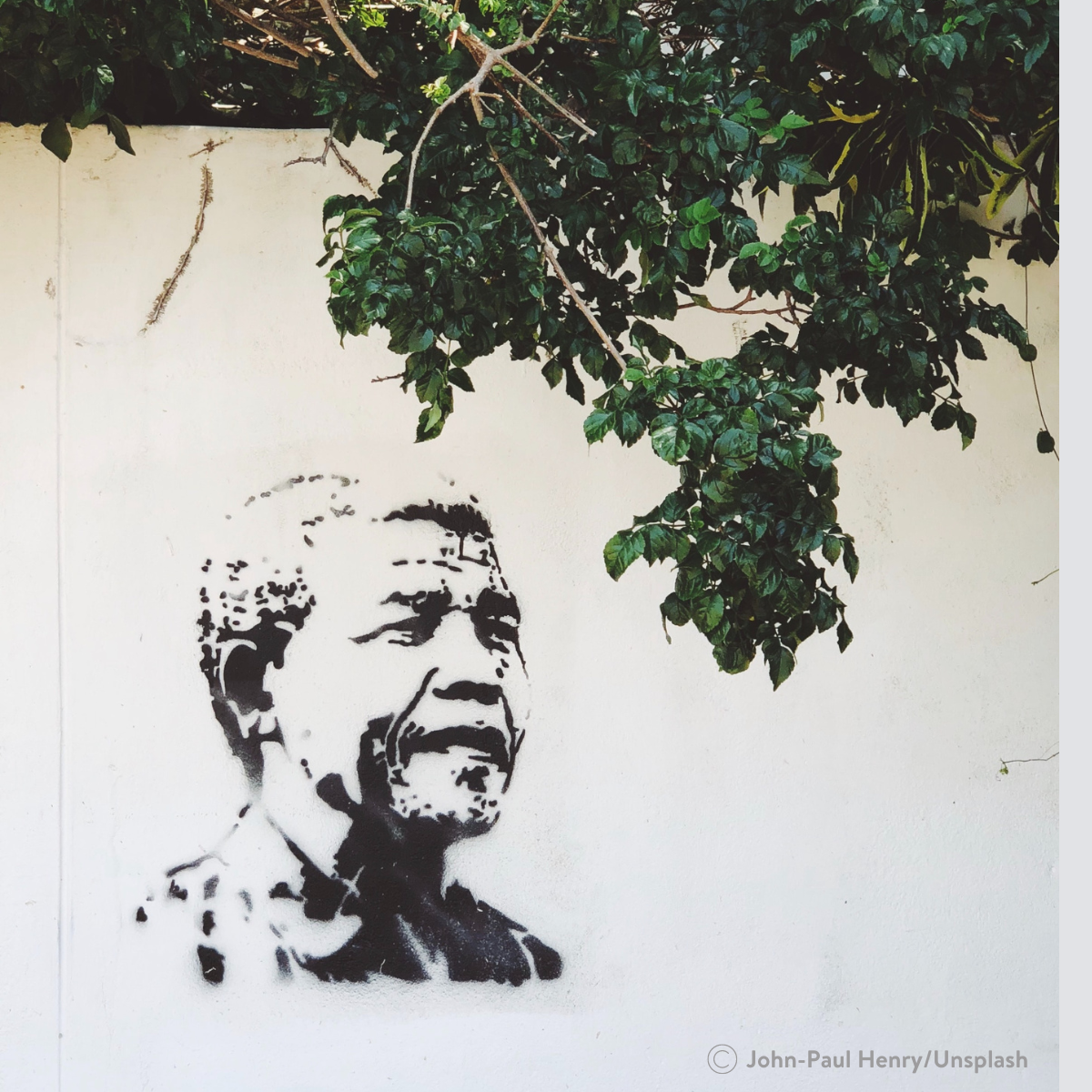 To avoid this undesirable scenario, leaders must now turn the negative energy of this current moment into a new momentum for positive action. One is often inspired by Nelson Mandela’s indominable spirit, stepping from a prison cell of 27 years to utter the words "I have discovered the secret that after climbing a great hill, one only finds that there are many more hills to climb." (Long Walk to Freedom, 1994)

The views expressed are those of the author.  Follow Dr Marius Oosthuizen on LinkedIn.