Todos Somos Energía: WE are all energy

Home > News & Views > Todos Somos Energía: WE are all energy

Todos Somos Energía: WE are all energy

An invitation to reflect on how energy, in all its forms, positively impacts people's quality of life, the campaign "Todos Somos Energía" (WE are all Energy) was launched by the World Energy Council Chile and the Agency for Energy Sustainability (AgenciaSE).

Through a first online event featuring three representatives from the north, center and south of the country, the "We are all Energy" initiative presented different experiences involving the development of projects that are transforming the reality of entire communities.

"It is important for everybody to know how energy will help us fight climate change, improve our quality of life and the productivity of our small businesses. So you are all invited to participate in this cycle of conversations," said the Executive Director of the Chilean Energy Sustainability Agency, Ignacio Santelices.

For the Undersecretary of Energy, Francisco Javier Lopez, this campaign "calls all citizens to share their daily experiences with energy and institutions that want to be part of this concept and promote good practices in the use and generation of energy".

Special guests participated in the event to share their experiences, including Catalina Vega from Caleta Sierra in the region of Coquimbo: "Today we have a photovoltaic park that changed the life of an entire community. The children in the school did not have a way to print their work, so the teacher had to travel twice a week to Ovalle to print the guides. This development has been very important: we have gone from being an extinguished cove to a light cove, as they call it."

At the other end of the chilean territory, Alejandro Barrientos, from Punta Arenas (Patagonia, Chile), referred to the turn in his working life as a civil engineer in mines, which began with links to oil companies but is now completely different and unexpected: "Together with my partner I started a geotourism project, relying heavily on sustainability and energy efficiency. During the expeditions we bring portable solar panels with which we cook and which also serve to charge cell phones".

Regarding the changes that clean sources have meant for his region, Barrientos highlighted the implementation of the Cabo Negro wind farm which is contributing 10 MW to the electricity generation of Magallanes, which is equivalent to 6 thousand homes.

In Santiago, Andrea González Leiva, member of a neighborhood council in Providencia, told about work to revitalize a green area in her neighborhood that was neglected, alluding to the climate change that the planet is experiencing. Thanks to a member of the community, they began to plant native flora with seeds from different places. "We are all going to weed and water, and generate awareness about the change of species towards those that adapt better to the prevailing water shortage. The municipality has also participated in this effort, introducing trees that require less water, such as the quillay and peumo, and reducing extensive areas of pasture for native flora that resist drought better," he said.

Meanwhile, María Trinidad Castro, Executive Director of World Energy Council Chile, reflected on the importance of moving forward in the energy transition, uniting the wills of the public and private worlds, academia and civil society, "to leave a better common home for the next generation".

Together with the meetings that will follow, a graphic campaign will be carried out to generate awareness about the importance of energy for all Chileans, positive messages that make tangible the enormous efforts that are made daily to facilitate life in different places of our country. 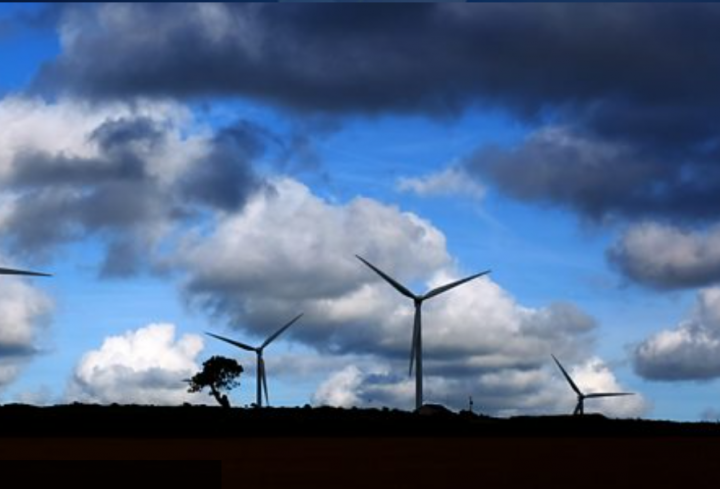 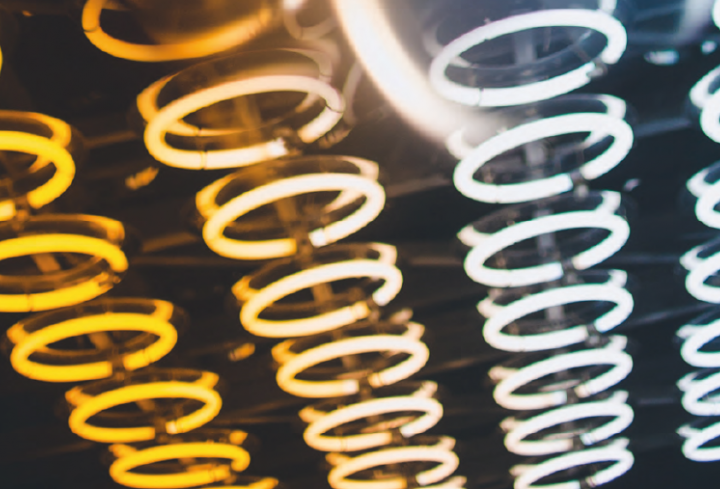