< Back
Johannesburg - 15 February 2016: The growth of unconventional gas is spreading across the world with major implications over many years for markets and prices according to a new World Energy Council study ‘Unconventional gas, a global phenomenon,’ which looks at where and how fast the revolution is taking place.

The study, developed with project partner Accenture Strategy, says that despite an uncertain price environment, the magnitude and speed of change is not only influencing the United States market, but also other markets including countries such as China, Argentina and Algeria which have similar potential as the U.S. in shale gas production. Also, countries such as Mexico, Saudi Arabia, South Africa, Poland and Turkey are mentioned in the study as having significant potential for shale gas development.

Christoph Frei, Secretary General, World Energy Council, said:
“Unconventional gas is causing a shift in the dynamics of the natural gas market which will be felt for many decades to come. Its spread around the world is being accelerated because it can make gas more affordable to consumers and reduce concerns about the security of supply.

“So far, the surprising resilience of the U.S. shale gas market has led the way in the shale gas boom, and whilst other countries may not have the unique characteristics of the U.S., they will learn how to become LNG producers or exporters which will change the global dynamics of energy.”

The study identifies three emerging global trends:
In order to realise the full potential of the global gas phenomenon, the study goes on to highlight the need for certain decisive interventions to alleviate uncertainty in the market:
In addition, the study says that there are also society and environmental concerns which national oil companies are best placed to address and thereby puts them in a prime positon to take advantage of growth opportunities.

Christoph Frei said:
“Already, the rapid growth in unconventional gas has significantly disrupted global trade flows. With concerns about affordability and security driving exploration into unconventional resources outside of North America, unconventional gas will continue to be a key factor in how the world energy market develops.

“In particular, continued growth in the U.S. and Australia will significantly influence the balance of supply and demand with Argentina, China and Saudi Arabia emerging as unconventional gas producers out to 2020-2025.”

Melissa Stark, managing director, Energy industry group, Accenture, and co-author of the report, added:
“The report emphasises the smooth nature and optionality of the U.S. shale gas supply.  The U.S. LNG exports are very different from any supply we have seen before because this supply can come on-stream very quickly in response to market demand and prices. This LNG supply is driving fundamental changes and commercial innovation in the global LNG market.”

The rapid growth of unconventional gas is demonstrated by the U.S. - in December 2015 49% of its gas supplies came from unconventional gas and by 2019 it is predicted that U.S. LNG supplies will account for one fifth of global capacity and that the U.S. will be the third largest LNG exporter.

The study, which is the work of leading industry and academic experts from across the world who are part of the Council’s Natural Gas Knowledge Network, will be launched at the Africa Gas Forum during the Africa Energy Indaba on Monday 15 February.

‘Unconventional gas, a global phenomenon’ is one of 15 Knowledge Networks studies for the World Energy Resources flagship study which will be presented at the 23rd World Energy Congress in Istanbul, Turkey in October 2016. 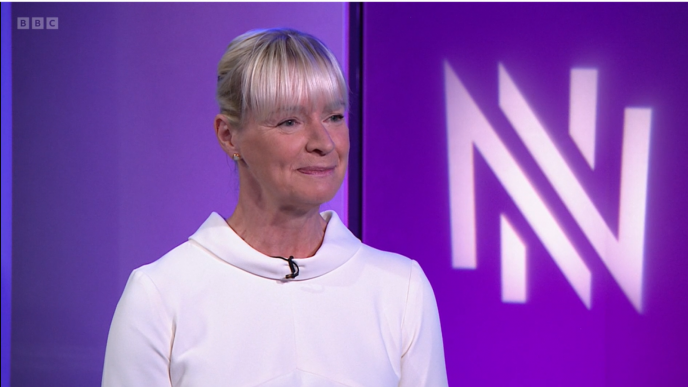 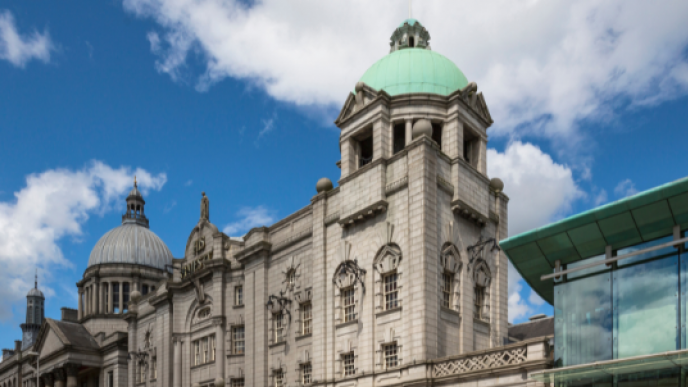 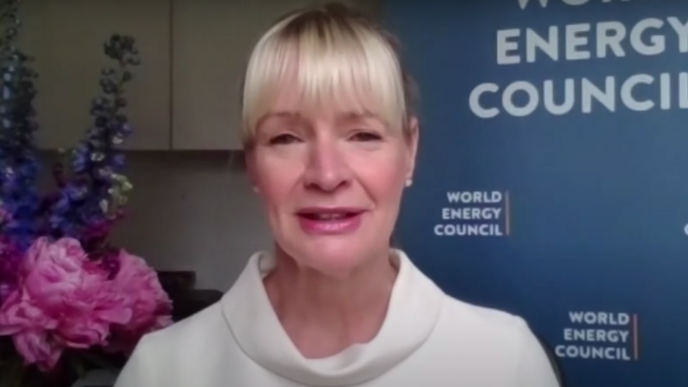