The report says that the increased assessment of reserves, along with improved energy production and conversion technologies, has enabled the energy industry to meet a growth in demand that is higher than was anticipated two decades ago.

The report also notes that the development of renewables has been significantly slower than was expected 20 years ago.

Christoph Frei, Secretary General of the World Energy Council, commented:
“Our latest World Energy Resources report shows that ‘peak oil’ – that the world was running out of oil – has moved into a far future. It is clear that coal, oil and gas are going to keep powering the economies of many countries for many years to come.”

According to the report, although renewable resources, especially wind power and solar PV, have developed exponentially, this started from a low base. Today renewables still represent a small fraction of total global energy supply.

Christoph Frei said:
“Renewables will play an important role in our future energy mix. In particular, our World Energy Scenarios study sees that solar PV will have a bright future. However, a number of challenges for renewables remain. There is huge unexploited hydropower potential especially in Africa, Asia and Latin America, but a number of large projects are facing local resistance. There is significant potential of biomass energy, particularly in Latin America, but concerns about the energy-water-food nexus have to be carefully managed. Other technologies, such as marine energy, still require a lot of efforts in RD&D.”

Alessandro Clerici, Executive Chair of World Energy Resources, commented:
“The growth of new renewables, namely wind and solar, has been mainly dependent on generous government support and subsidies especially in the EU. In addition, integrating a high percentage of intermittent renewables into the grid has remained challenging due to the high cost of storage and backup power. Intermittent renewables such as wind and solar will have an increased share in future electricity generation but they will still remain marginal in the global primary energy supply for decades to come.”

The report also finds that the increase of renewables has not been enough to make up for the drop in nuclear energy, from a peak of 17% in the late 1980s to 13.5% in 2012. Nuclear energy faces an uncertain future, with the nuclear renaissance stalled following the Fukushima accident, the report adds.

Alessandro Clerici commented:
“The growth of renewables will benefit from having conventional thermal plants with the right flexibility for power-frequency regulation and finding adequate storage and grid technologies. Meanwhile, energy efficiency presents an immediate opportunity to reduce both energy intensity and emissions. However, as energy-efficient systems are capital-intensive, decision-makers must abandon the usual short-term mentality to finance projects based on initial costs, to also account for the lower lifecycle costs.”

The report concludes by noting that while the resources and technologies are available to meet rising demand, there are other constraints on the sector, most notably financing, the environment and climate.

Significant findings of the report are:

Oil
Coal
Natural gas
Nuclear
Hydropower
Wind
Solar PV
Bioenergy
The report showcases the potential for energy efficiency to decrease the use of resources and achieve huge savings along the entire energy value chain. Examples include:
The report is the 23rd of the World Energy Council’s resources studies, with the full report running to nearly 600 pages. The first report was published in 1933 and was entitled Statistical Year Book of World Energy, which later became the WEC Survey of Energy Resources. The series is regarded worldwide as the premier source of information on global energy resources and is made available free of charge via the World Energy Council’s website: www.worldenergy.org/publications. 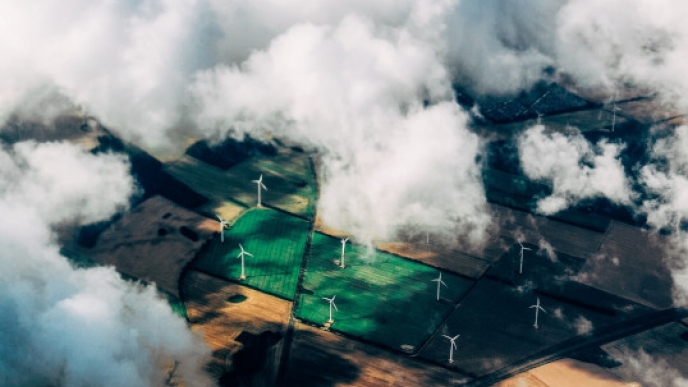 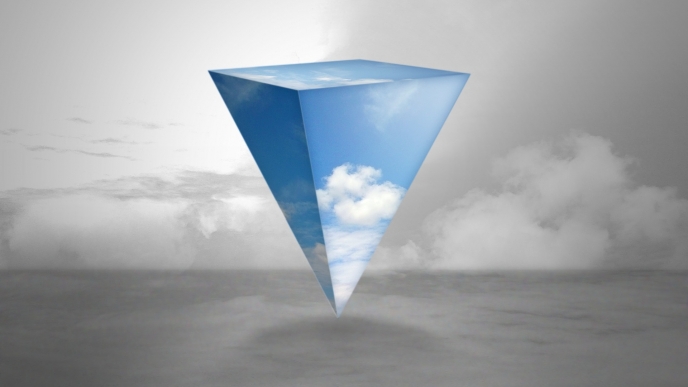