Weltenergierat–Deutschland is the national member representing the Federal Republic of Germany at the World Energy Council. Its members include companies in the energy industry, associations, academic institutions and individuals. As a non-governmental, joint profit association, Weltenergierat-Deutschland is independent in its opinion. Its objective is to implement and disseminate key World Energy Council insights and knowledge in Germany, in particular, to bring the global and longer-term issues and needs of the energy and environmental policy to the attention of the national debate. To this purpose, it organises its own events and carries out its own studies.

After having studied chemistry at the university of Hamburg, where he gained his PhD in 1978, Dr. Uwe Franke joined BP on 1st Jan 1979 where he worked in several positions up to his last position at BP as CEO of BP Europa SE until 30th April 2012 when he retired. Dr. Franke has played a role in many associations and organisations at the interface between business and politics. Examples are: Board of the German Industry Association BDI, Board of the German Transport Forum DVF, Board of the Eastern Committee of the German Industry, Steering Committee of the Energy Commission, Advisory Council to the Government, the German-Russian Forum, the German-British Königswinter Conference etc.

Carsten Rolle, Secretary General of the German Member Committee of the World Energy Council since 2005, holds a PhD in economics from Münster University. After his studies, he managed the department for telecommunications and postal services at the Federation of German Industries (BDI) in Berlin. Since 2008 he has been the Managing Director of the Energy Policy department.

Nicole Kaim-Albers is the head of office at the Weltenergierat – Deutschland. Nicole is working at the interface between the national and international level, as well as between the public and the private energy sector. Holding a Master’s degree in European Studies, Nicole studied at Universities in Bremen, Krakow, Bath, Paris and Berlin. 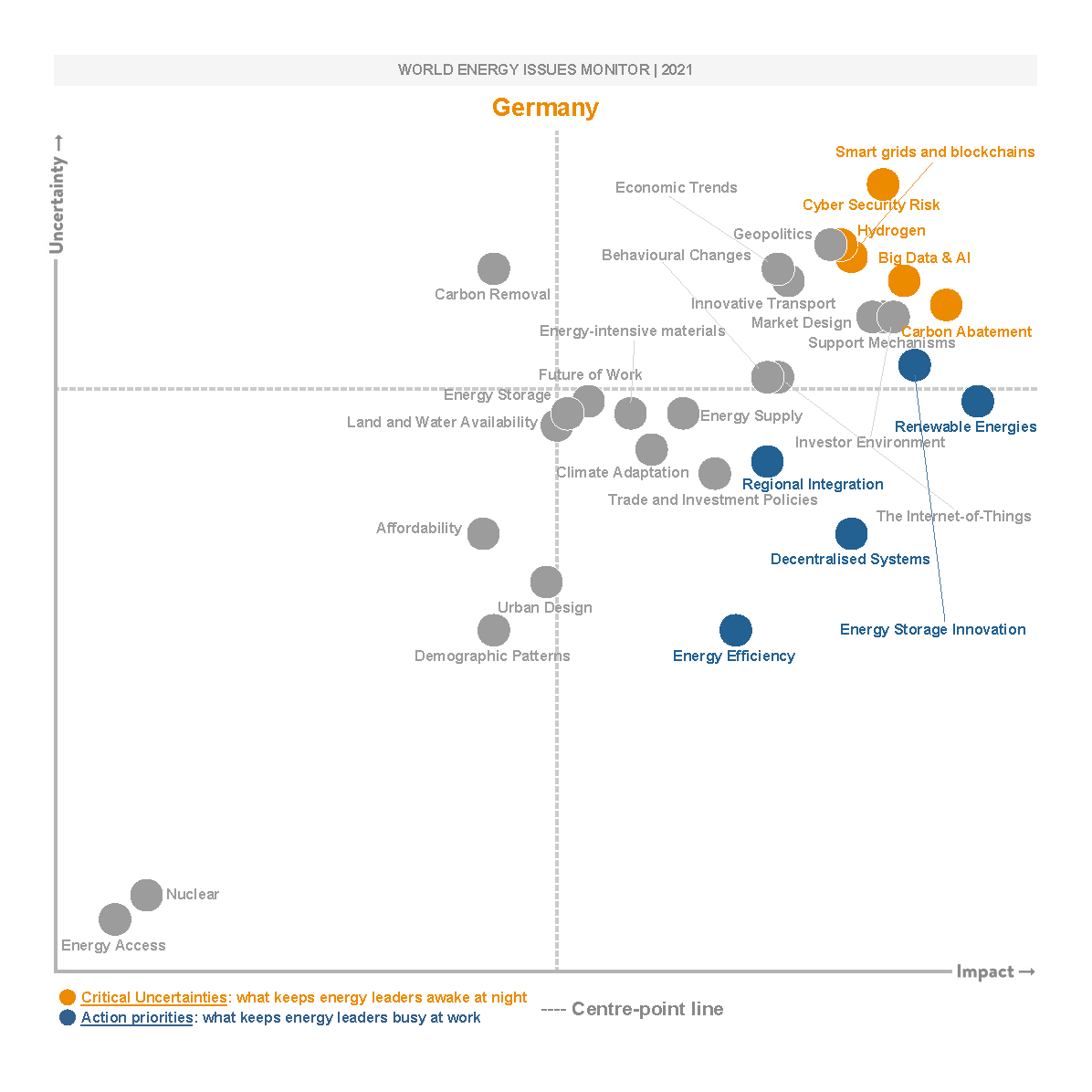 The Covid-19 pandemic and the subsequent lock-down of various parts of the economy and society revealed the dependence on a functioning digital infrastructure. Cyber-attacks on companies and institutions are not a new phenomenon in the energy sector; however, a stronger understanding of the vulnerability of the sector to cyber-attacks has evolved. According to most responses, the country is not well prepared for such malicious risks. This is particularly concerning as the energy system becomes more and more digitalised. The use of smart grids, blockchain applications, big data and artificial intelligence will be crucial for an intermittent, efficient and, decentralised energy system.

Renewable energies are at the heart of the German energy transition. For two decades, the expansion of renewables has been financed by a guaranteed feed-in tariff system. After many reforms, the financing of renewables is gradually changing towards more market-based measures, including auctions and Power-Purchase Agreements between producer and consumer. More than half of the entire installed electricity capacity in Germany (125GW) comprises renewable energy technologies, which made up 46% of the electricity demand in 2020. This share should increase to 65% by 2030. However, renewable energy represents only 8% in sectors other than power generation (BDI: Climate Paths for Germany). Therefore, the political debate about the further expansion of renewable technologies and their integration into other sectors will continue. Storage solutions for intermittent renewable electricity, as well as regional integration within Europe are closely connected to the expansion of renewables. The latter was part of the political agenda for the German presidency of the Council of the European Union in 2020.

Hydrogen is another important topic that the German EU presidency has brought forward. In June 2020, the German federal government published its first “National Hydrogen Strategy”. Germany already has a comparatively large hydrogen market with an estimated demand of 55 TWh H2 per year. Major consumers are the chemical industry and refineries. Dedicated funding programmes for hydrogen amount to more than 14.61 billion USD. The strategy formulates a target of 10GW of electrolysis capacity for domestic renewable hydrogen production by 2040. International cooperation also plays an important role in the national strategy due to the expected need for hydrogen imports. For this purpose, 2.432 Billion USD of the public funding are dedicated to international activities (National Hydrogen Strategy 2020).

The main driver behind the political focus on renewables and hydrogen is carbon abatement. The German government is committed to achieving carbon neutrality by 2050, with a GHG reduction target of 55% by 2030 compared to 1990 levels. Following the political decision to phase out nuclear power by 2022, the government decided on a gradual phase-out of over 42GW of coal-fired power plants by 2038. The climate protection package 2030 set out over 60 measures on how different sectors could lower their respective CO2 emissions (Climate Protection Programme 2030). This includes, among others, the implementation of a national CO2 pricing scheme for emissions from fuels in the heating and transport sectors. From January 2021, this emission trading system starts with a fixed price of 0.30 USD per tonne of CO2, which increases gradually to a range between 0.67 and 0.79 USD per tonne of CO2 in 2026.

The additional financial burden for consumers and industry in a time of severe recession due to the Covid-19 pandemic will certainly be one of the top political discussions in 2021 as general elections will take place in September. On the one hand, with the highest electricity prices in the world, Germany is struggling with sustainable financing of its ambitious energy transition, whilst on the other, securing competitiveness of its industry sector, which represents over 20 % of its GDP. 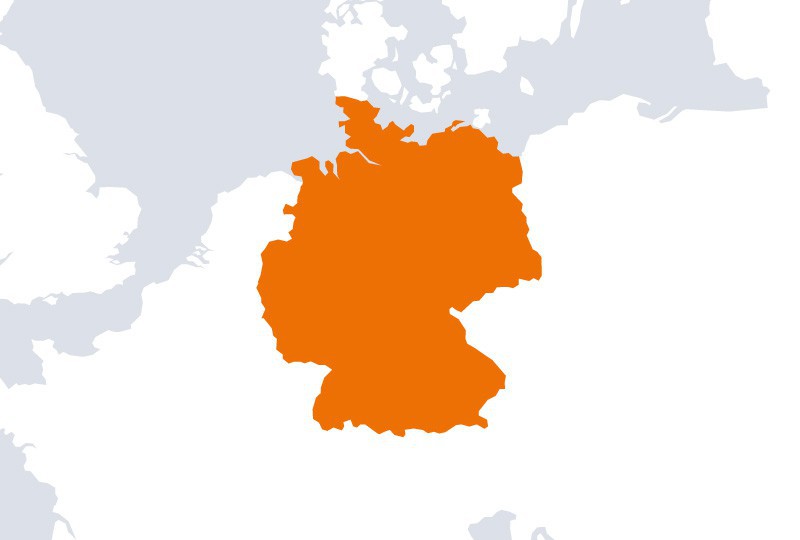 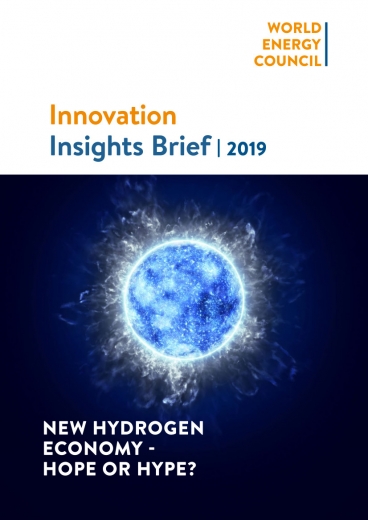 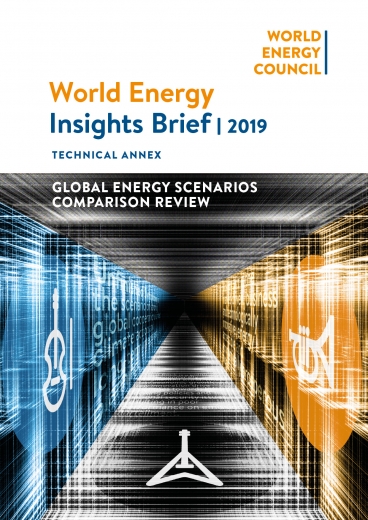 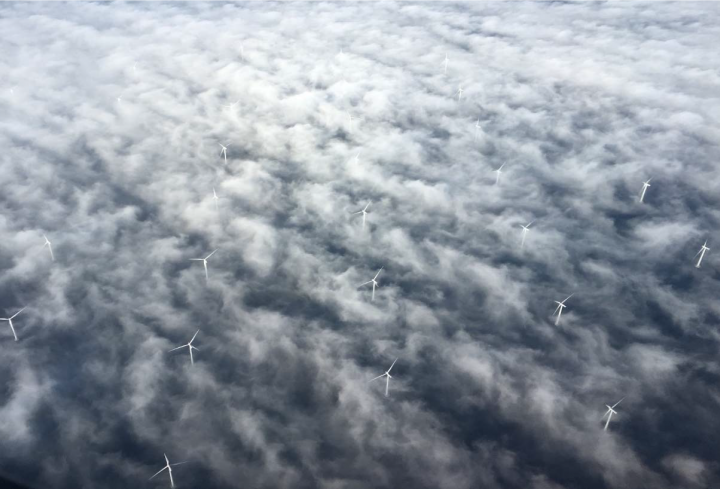 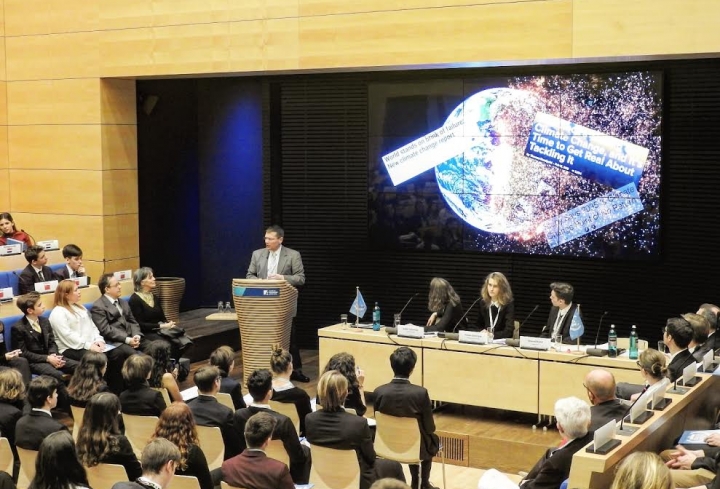 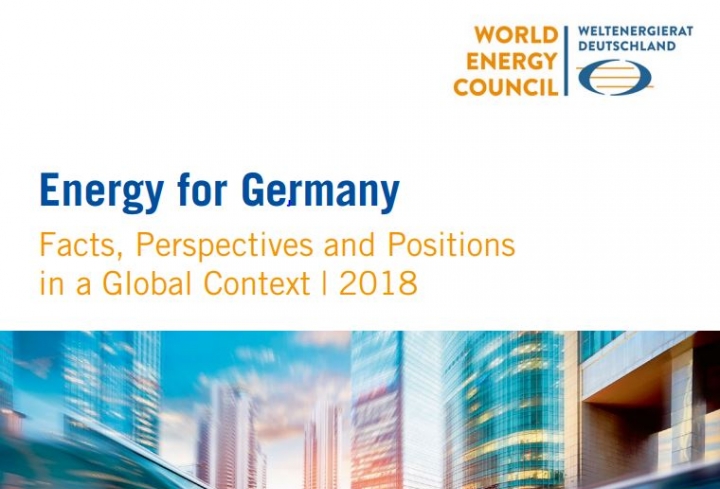 Energy for Germany – facts, perspectives and positions in a global context